A US aircraft carrier strike group is headed toward Chinese Taipei as tensions mount between the United States and China over a potential visit to the self-ruled island by US House Speaker Nancy Pelosi.

The report, citing ship-tracking information provided by the Beijing-based think tank South China Sea Strategic Probing Initiative, stressed that the US military had not yet disclosed the final destination of the carrier group but that it would end up in the sensitive strait if it continued on the same route.

Meanwhile, China is also building up its aerial strength in the region and has warned the US that it would respond with “forceful measures” if Pelosi set foot on Taipei. The strong statements from Beijing came in response to reports last week that the 82-year-old Pelosi, a Democrat who is second in the presidential line of succession, could pay a visit to Taipei in August.

China has repeatedly warned the US against formal ties with Chinese Taipei, which is the sovereign territory of China.

Under the “One China” policy, nearly all countries across the globe recognize Beijing’s sovereignty over Chinese Taipei, including the US, which has no formal diplomatic ties with the territory but continues to support its anti-China stance and to supply it with massive amounts of armaments.

Pelosi’s plan to visit the island — yet to be confirmed by the senior Democrat herself — is likely to dominate a phone conversation between Chinese President Xi Jinping and his US counterpart, Joe Biden, who has said he expects the call will take place this week.

If Pelosi does visit Chinese Taipei, she will be the highest-ranking US politician to travel to the island since 1997.

The senior Democrat originally planned to visit the self-ruled island back in April but canceled the trip after she tested positive for COVID-19. She says it is “important for us to show support for Taiwan.”

This is while Biden has said that the US military thinks Pelosi’s visit is “not a good idea.”

While Beijing and the US military are opposed to the planned visit, it has drawn support from both Republicans and Democrats in the US. However, US national security officials are, according to CNN, quietly working to convince Pelosi of the risks her potential visit to Taipei could pose during a highly-sensitive moment between China and Chinese Taipei.

Biden has by and large continued the policies of his predecessor, former President Donald Trump, vis-à-vis China. But he has sought to stabilize ties with Beijing through regular conversations with his counterpart. 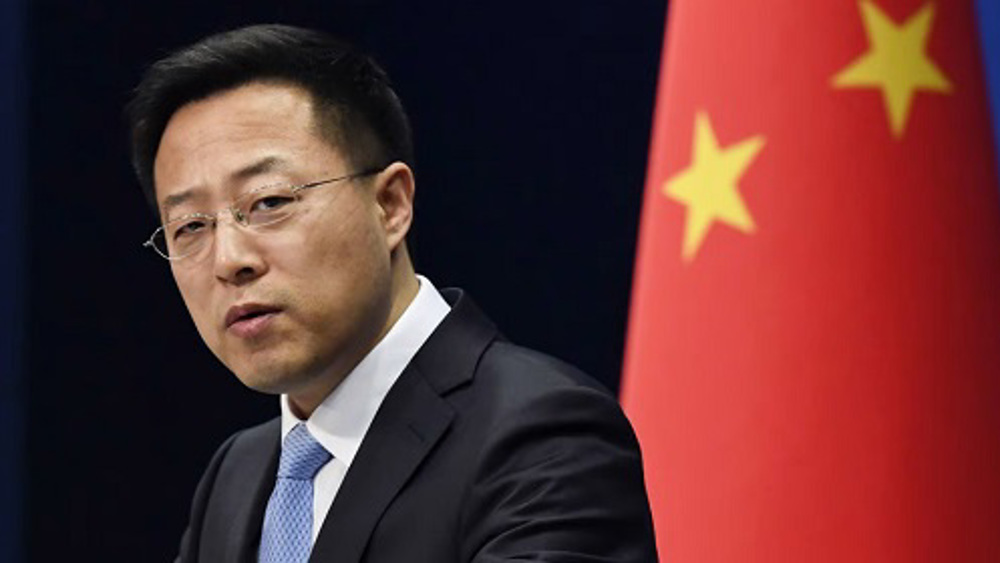