Leader of the Islamic Revolution Ayatollah Seyyed Ali Khamenei says any military action in northern Syria will definitely harm Turkey, Syria and the entire region and will instead benefit terrorists.

Ayatollah Khamenei made the remarks in a Tuesday meeting with Turkish President Recep Tayyip Erdogan, who is in Tehran to take part in a tripartite summit aimed at helping restore peace and stability to war-torn Syria.

Russian President Putin arrived in Tehran on Tuesday for the summit with Iranian President Ebrahim Raeisi and Erdogan.

At the meeting with Erdogan, Ayatollah Khamenei described as “very important” the issue of Syria’s territorial integrity.

The Leader stated that fighting terrorism is a must “but a military incursion of Syria will benefit terrorists. Of course, terrorists are not limited to a specific group.”

Referring to the Turkish president’s call for Iran’s cooperation in fighting terrorist groups, the Leader said, “We will definitely cooperate with you in the battle against terror.”

Ayatollah Khamenei added that Iran regards security in Turkey and its border areas as its own and called on Turkey to pursue a similar approach vis-à-vis its neighbor Syria.

“The Syrian issues must be settled through negotiations, and Iran, Turkey, Syria and Russia must solve this issue through dialog,” Ayatollah Khamenei emphasized.

The Leader stressed the importance of “useful and necessary” cooperation between Iran and Turkey on all regional issues, saying, “We have always defended your government in internal issues and against [instances of] interference and as you have said, we have been each other’s friends in difficult times and we pray for the Muslim nation of Turkey.”

Elsewhere in his remarks, Ayatollah Khamenei also pointed to the issue of Palestine and stated that the Israeli regime is one of the main forces driving a wedge among Muslim countries.

The Leader added that the US and Israeli regime cannot stop the Palestinians’ deep-rooted movement.

Ayatollah Khamenei emphasized that maintenance of the Islamic Ummah’s dignity and honor hinges on overcoming differences and remaining vigilant against divisive policies and said the usurping Zionist regime, supported by the United States, is one of the factors that sow discord and hostility in the region.

The Leader once again reiterated that Palestine is the first and foremost issue of the Muslim world and emphasized that despite some regional governments’ “inclination” toward Israel, Muslims nations are “deeply against” the occupying regime.

Ayatollah Khamenei also said the volume and quality of economic exchanges and cooperation between Iran and Turkey are much less than the existing capacities, adding, “This issue must be settled in the talks between [the two countries'] presidents.”

The Leader also welcomed the return of Nagorno-Karabakh to Azerbaijan but emphasized that the Islamic Republic would oppose any policy on closing the border between Iran and Armenia “because this border is a connection route that has existed for thousands of years.”

During the meeting, which was also attended by President Raeisi, the Turkish leader stressed the importance of reinforcing unity among Muslim nations and promoting solidarity between Tehran and Ankara.

Erdogan said his country has never remained silent in the face of injustice against Iran and stressed the importance of bolstering bilateral relations in all fields.

Turkey has always opposed unilateral sanctions against Iran and would continue to support Tehran's legitimate rights as per the 2015 agreement, officially known as the Joint Comprehensive Plan of Action, he added.

The Turkish president noted that Iran and Turkey have been fighting terrorists for many years and said terrorist groups in Syria are supported by the Western countries, including Germany, Britain and particularly the US, who are providing them with weapons.

The comments came as Erdogan has threatened to launch more military operations in northern Syria to defeat Kurdish fighters that Turkey considers “terrorists.”

Iran and Turkey signed eight agreements after the meetings concluded. 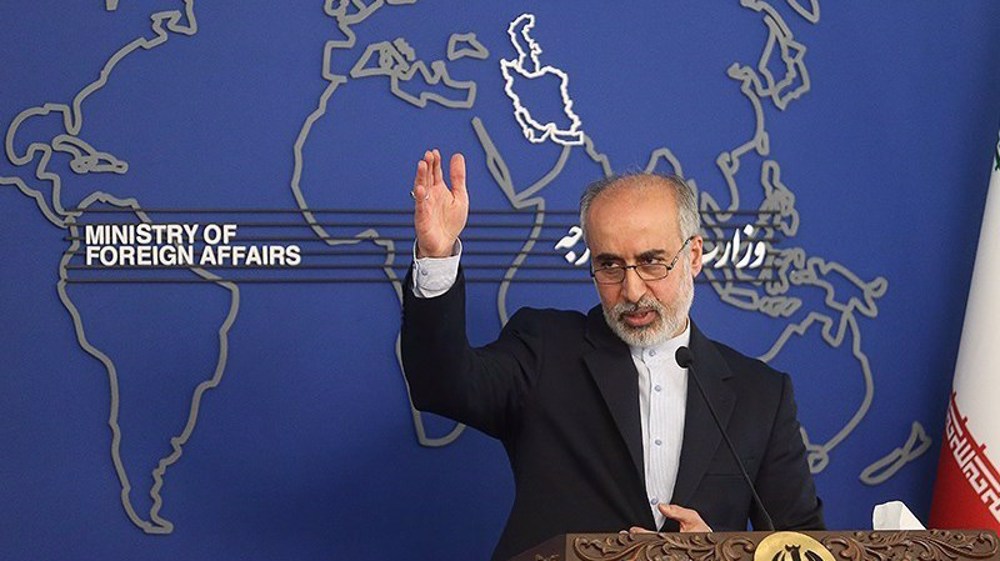 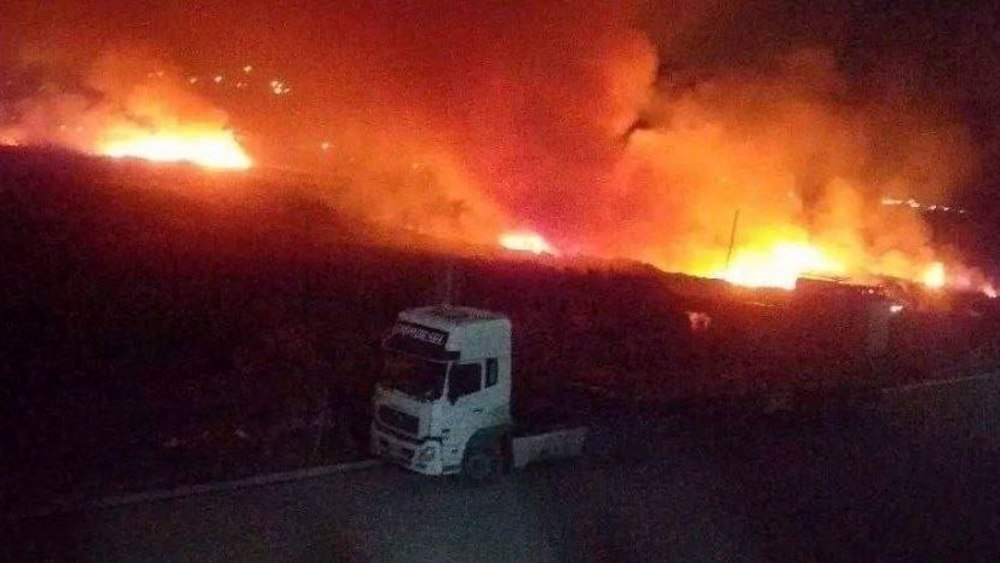 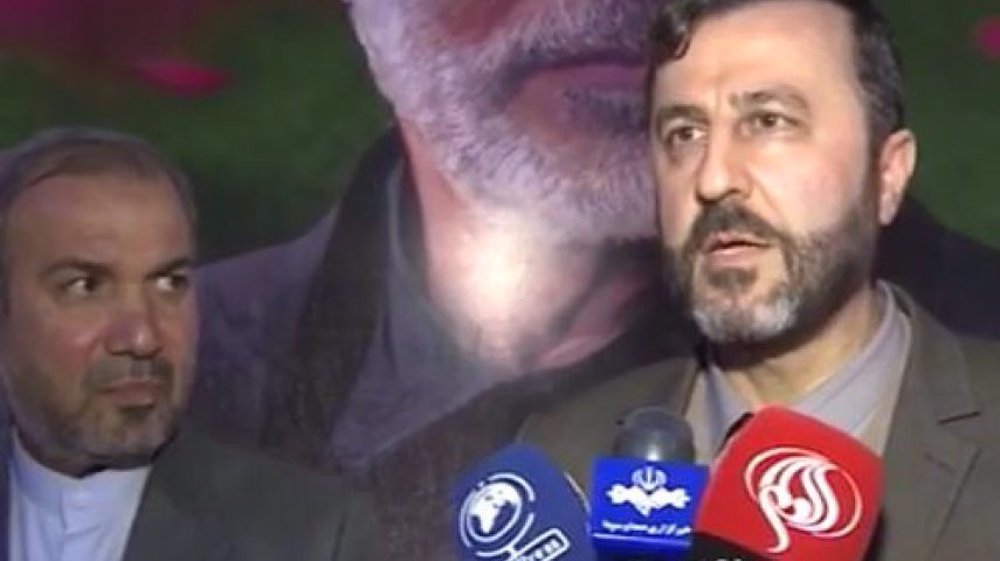