Canada’s arms exports to Saudi Arabia witnessed a spike in 2021, despite a standing diplomatic rift between the two countries and the kingdom’s ongoing war on Yemen.

Global Affairs Canada, the department of the Government of Canada that manages its diplomatic and consular relations, said the country exported more than C$1.7 billion ($1.34 billion) worth of weaponry to Saudi Arabia in 2021, an increase from C$1.3 billion ($1.03 billion) in the previous year.

The exports made the kingdom, the second-biggest destination for Canadian arms after the United States.

The report marks the 10th year in which Saudi Arabia has been Canada's second-largest purchaser of military equipment.

According to the report, arms exports to the kingdom continued even after a spat between the two countries erupted in 2018.

Riyadh suspended trade with Canada, expelled the Canadian ambassador from the kingdom and recalled thousands of Saudi students studying medicine in Canada.

A year later, however, Canada sold "a record amount of military hardware" to Riyadh, worth approximately $2.2 billion.

That year, Ottawa concluded that there was "no substantial risk" that its sales of military hardware to Riyadh could be "used to commit or facilitate violations of international human rights law, international humanitarian law, or gender-based violence."

The sales, however, came at the height of Saudi-led war on Yemen that has killed hundreds of thousands of Yemenis and turned the entire country into the site of what the United Nations has called the world’s worst humanitarian crisis.

The UN calls the situation in Yemen the world's worst humanitarian crisis. The war has killed more than 230,000 people, causing outbreaks of disease and pushing the impoverished country to the brink of famine.

Two back-to-back reports in 2020 and 2021 by a group of UN experts named Canada as one of the countries helping fuel the war in Yemen through its continued arms sales to Saudi Arabia.

The Middle East in general was the most important export market for Canadian arms in 2021, when Canadian arms exports to Israel increased. 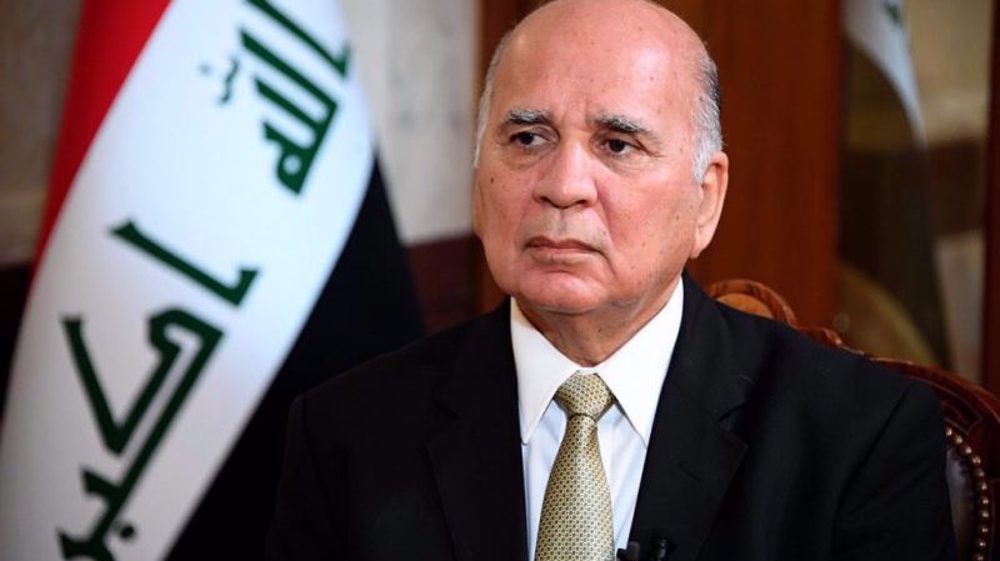 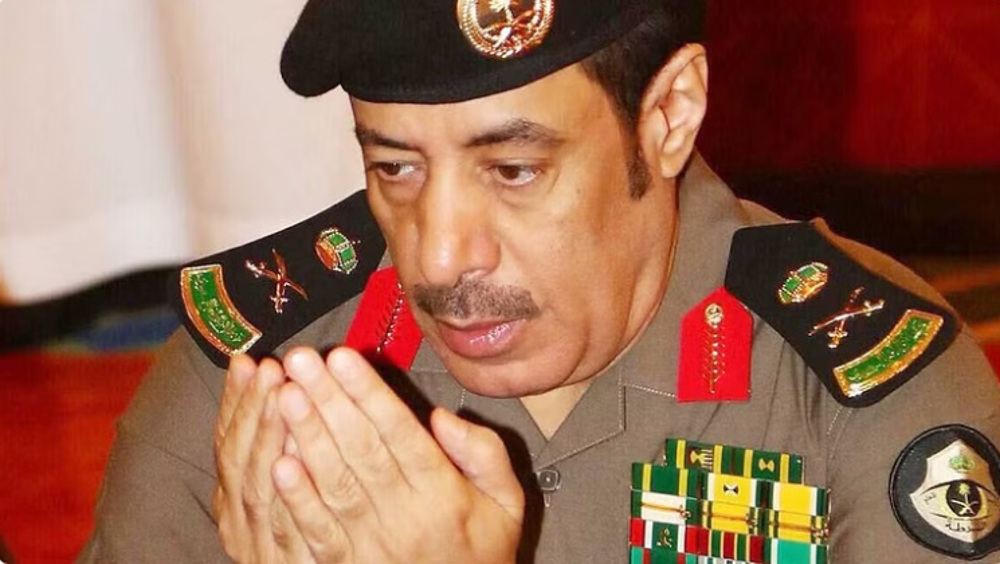 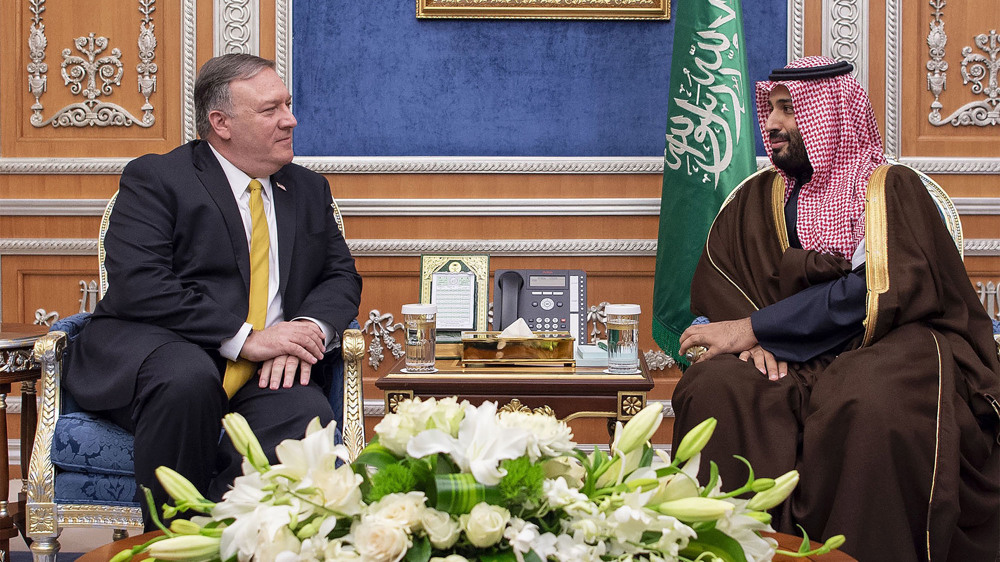 Iran: German chancellor standing on wrong side of history40min