People protest against gun laws near the National Rifle Association (NRA) annual convention in Houston, Texas, US, May 27, 2022. (Photo by Reuters)

More than a thousand people have gathered outside the National Rifle Association (NRA)'s annual convention in Houston, Texas, to protest gun violence in the US.

The protest on Friday came as the country’s biggest arms lobby came under pressure following the latest school shooting massacre in the southern state.

Shouting "NRA, go away," and "Shame, it could be your kids today," the participants held signs and crosses with the photos of victims from an elementary school shooting incident on Tuesday, during which an 18-year-old opened fire and shot dead 19 children and two teachers in Uvalde, Texas.

Others carried small caskets and held signs as they chanted, “Protect our kids, not guns!”

The gathering outside the George R. Brown Convention Center also saw several Texas politicians, including Texas Democratic gubernatorial nominee Beto O'Rourke, who told protesters, “The time for us to stop the next mass shooting” is “right now, right here, today.”

South Dakota Republican Governor Kristi Noem urged attendees not to back down in their fight against gun control, saying, "Now would be the worst time to quit. Now is when we double down.”

School shooting in Texas blamed on easy access to guns
18 year old Salvador Ramos is suspected of shooting his grandmother before going on a killing spree at an elementary school in Uvalde, Texas.

'Evil' like Texas massacre a reason to arm, not disarm

Former US President Donald Trump rejected calls on Friday for tightened gun controls following the Texas school massacre, saying Americans should be allowed to defend themselves against what he called "evil."

"The various gun control policies being pushed by the left would have done nothing to prevent the horror that took place. Absolutely nothing," he added.

The fatal shooting by the gunman equipped with an AR-15 style semiautomatic rifle again focused attention on the NRA, the nation's biggest gun lobby and a major donor to Congress members, mostly Republicans.

There have been 214 mass shootings this year in the United States, according to the Gun Violence Archive. They include a racist massacre at a supermarket in a Black neighborhood of Buffalo, New York, just 10 days before the Texas killings.

The Tuesday's massacre in Texas was the deadliest US school shooting since the Sandy Hook shooting in Connecticut, in which 20 children and six staff were killed. Seventeen people were also injured in the shooting.

The shooting occurred on December 14, 2012, in Newtown, Connecticut, when 20-year-old Adam Lanza fatally shot 20 children between six and seven years old, as well as six adult staff members, before killing himself. Prior to driving to the school, Lanza shot and killed his mother at their home.

Although the Sandy Hook massacre was the third-deadliest mass shooting in US history, Congress has consistently failed to pass federal gun control legislation due to the influence of the powerful gun lobby.

No major national legislation to increase gun control has succeeded in the decade since, despite numerous Democratic politicians, including US President Joe Biden, calling for bans on sales of assault-style weapons and other measures.

SHARE THIS ARTICLE
US gun violence Texas
MORE FROM Society 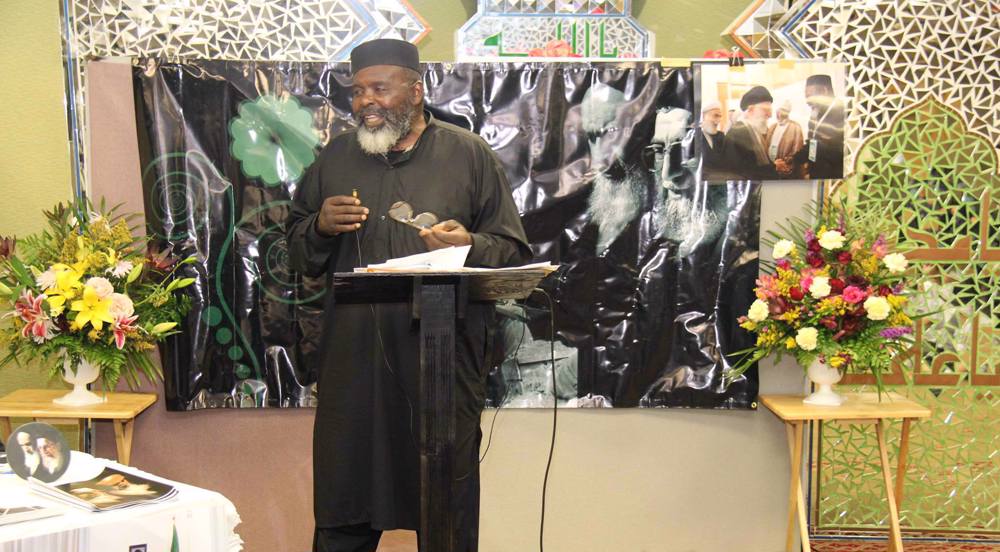