A somber reminder of a sectarian conflict that haunts northern Irish society to the day. Delivering an open letter to the Prime Minister, relatives of those who lost loved ones to the Troubles are demanding Boris Johnson withdraw his proposed Legacy and Reconciliation Bill, that they call an amnesty Bill of Shame.

The bill comes hot on the heels of the collapse in recent weeks of the trial of two British soldiers accused of the murder of an IRA man in April 1972- an attempt, it is believed, by the British government to stop further historic investigations of Troubles deaths.

Vilified by the opposition labor party and human rights organizations, the proposal has also drawn the wrath of Northern Ireland's Southern neighbor.

Some of those families are here today. Mark Kelly’s 12 year-old sister was killed by a British Army bullet in Belfast in 1981 while returning home carrying a pint of milk. Nobody was charged with her murder.

As many as 25 years since the Good Friday Agreement that put an end to that conflict, many Irish families are still awaiting accountability. If adopted, the proposed legislation could be the last nail in the coffin of their pursuit of truth and justice. 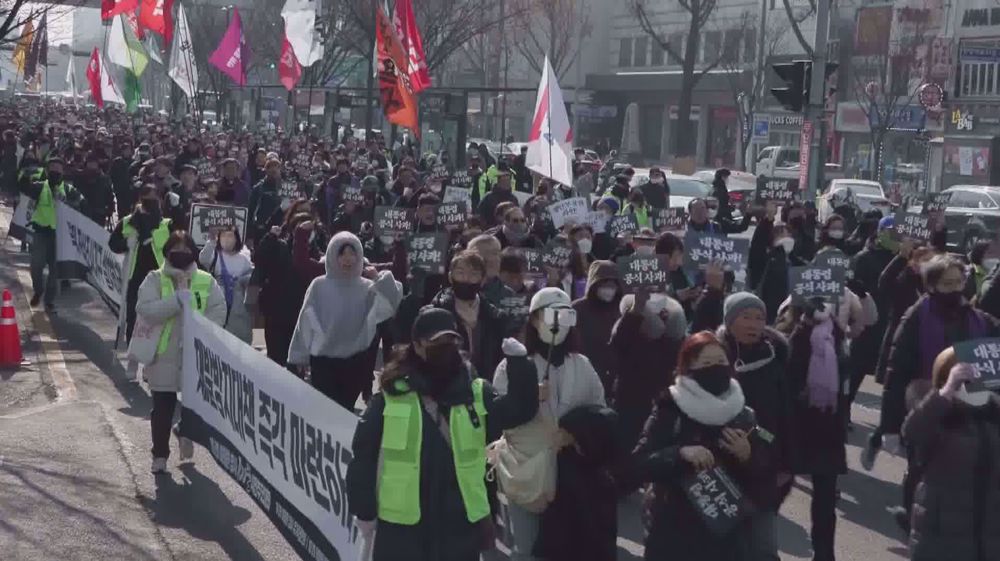 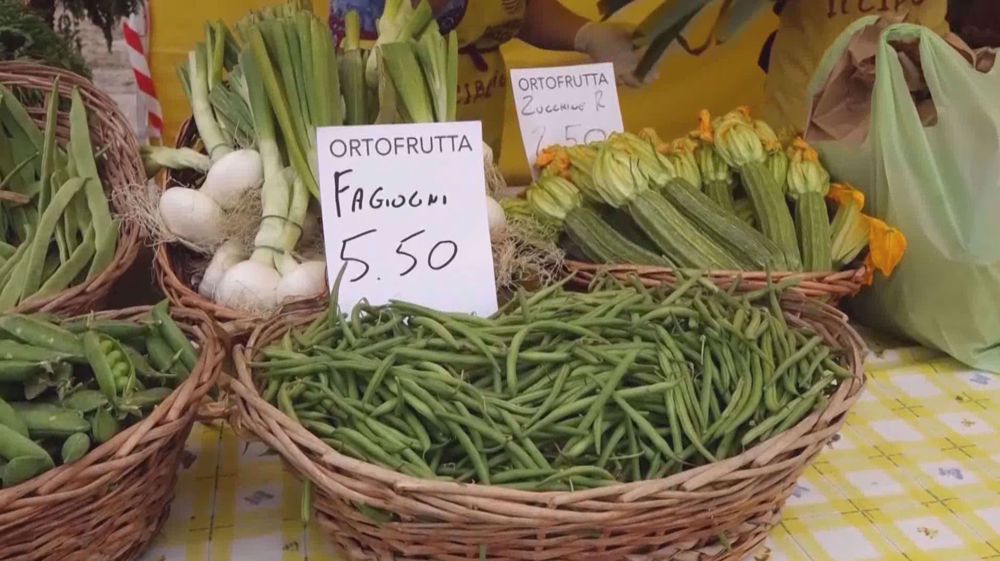 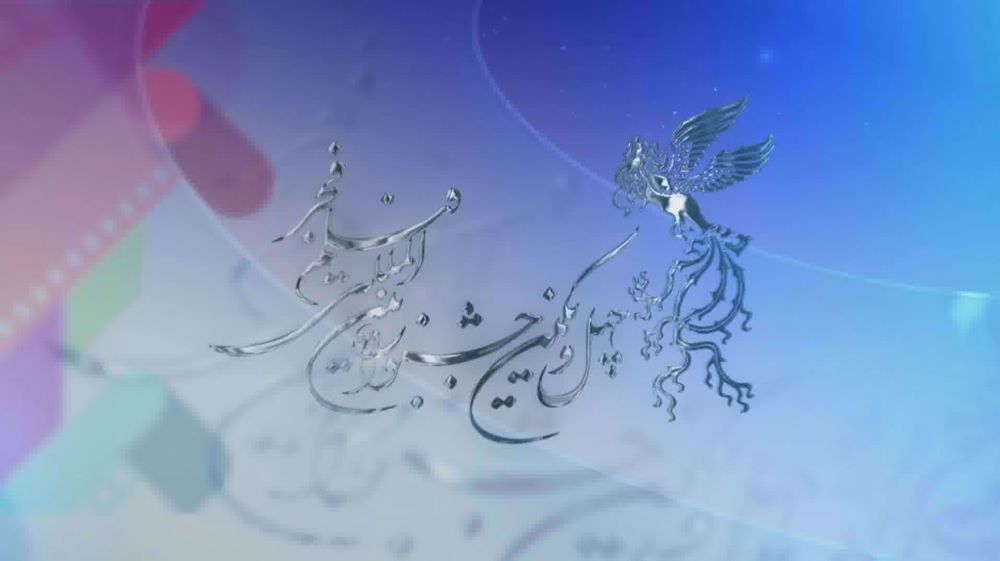 Norway plans to give Ukraine $7.3 billion in aid over five years4min