Amir-Abdollahian made the remarks in a phone call with his Russian counterpart, Sergei Lavrov, on Thursday, during which the two sides discussed bilateral, regional and international issues as well as the latest situation of negotiations between Iran and other signatories to the 2015 deal in the Austrian capital.

“Based on its excellent ties with Russia, the Islamic Republic of Iran supports any effort to settle the Ukraine conflict through diplomatic means and is ready to mediate and help resolve this crisis,” Iran’s foreign minister said.

Expounding on Iran’s position against the use of war and sanctions as tools of diplomacy, Amir-Abdollahian underlined Tehran's support for a ceasefire in Ukraine and a return to the negotiating table.

The Untied States and its allies have stepped up military support for Ukraine, sending an array of sophisticated weapons meant to hold off Russia’s rapid advances. The operation has also drawn unprecedented sanctions from the US and its European allies.

Moscow has repeatedly warned that such a flow of weapons to Kiev will prolong Russia’s operations.

Putin: ‘No doubt’ special military operation in Ukraine will achieve result
"All plans are being fulfilled. A result will be achieved - on that account there is no doubt," the Russian leader was quoted as saying.

FM: Deal within reach if US acts reasonably

Elsewhere in his remarks, pointing to the talks on the removal of anti-Iran sanctions in the Austrian capital of Vienna, Amir-Abdollahian said, “If the Americans act reasonably, a nuclear deal will be within reach."

He also called on all parties to offer initiatives in this regard.

Stressing Iran’s firm resolve to reach a good, strong and lasting agreement, which would also respect the country's red lines, the top Iranian diplomat lauded Russia's positive stance in supporting a deal that is approved by Tehran.

Several rounds of negotiations between Iran and the P4+1 group of countries – Britain, France, Germany, China and Russia – have been held in the Austrian capital since April 2021 to bring Washington back into the deal. The Vienna talks, however, exclude American diplomats due to their country’s withdrawal from the accord in 2018.

The talks have been on hold since March as the US insists on its refusal to undo its past wrongs, including the removal of Iran’s Islamic Revolution Guards Corps (IRGC) from its foreign terrorist organization list.

Iran maintains that IRGC’s designation in 2019 was part of former president Donald Trump administration’s so-called maximum pressure campaign against Tehran, and therefore, it has to be reversed unconditionally.

The Joe Biden administration disagrees, even though it has admitted on countless occasions that Trump’s maximum pressure policy has been a disastrous failure. It has been maintaining the IRGC’s designation and the economic sanctions as leverage in the talks.

Iran says awaiting US decision on Tehran's ‘special initiatives’ for Vienna talks
Tehran says it is waiting for the US "decision" on the “special initiatives” Tehran submitted regarding the revival of the 2015 Iran deal.

Lavrov, for his part, underscored Russia's continued support for the the 2015 Iran deal and Moscow's efforts to reach a fair agreement in line with the interests and demands of the Iranian side.

Blasting the unconstructive positions of the United States and the West, the Russian foreign minister briefed his Iranian counterpart on the latest developments in Ukraine and welcomed any initiative that would push Ukraine towards negotiations He also described Iran's role as constructive in this regard.

Ukraine and Russia have held intermittent peace talks since late February, but there has been little communication between them in recent weeks.

The previous rounds of talks had failed to produce a breakthrough, as both the warring sides had refused to compromise on their respective red lines. 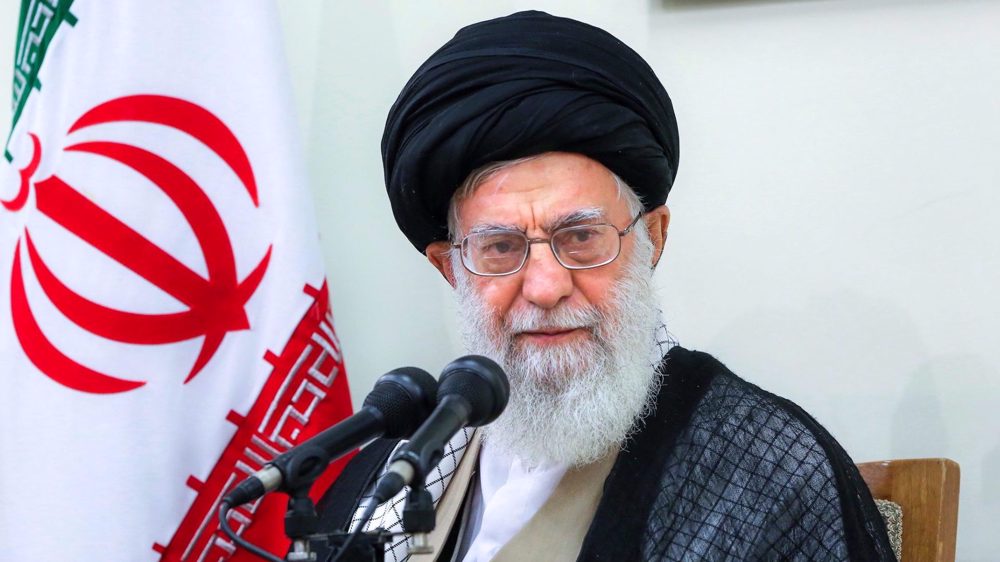 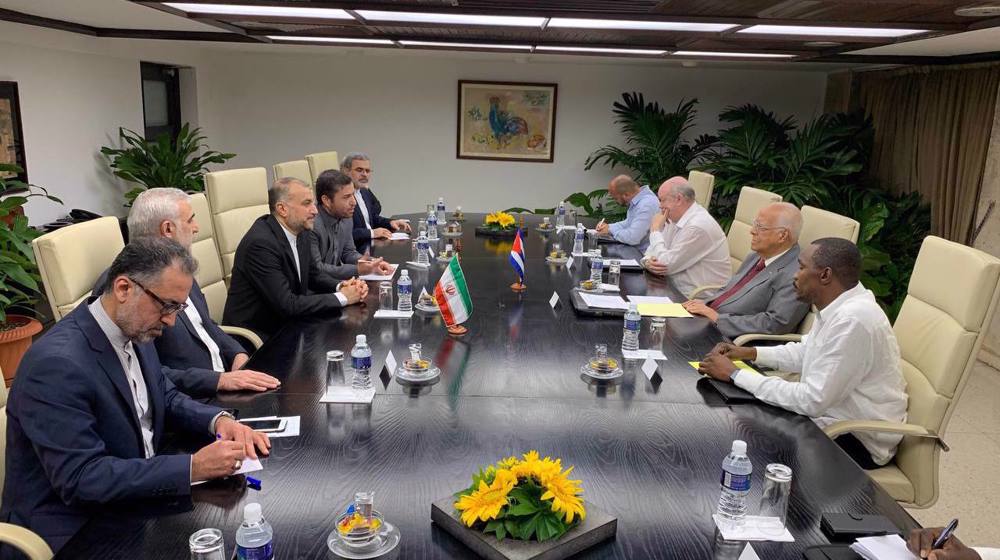 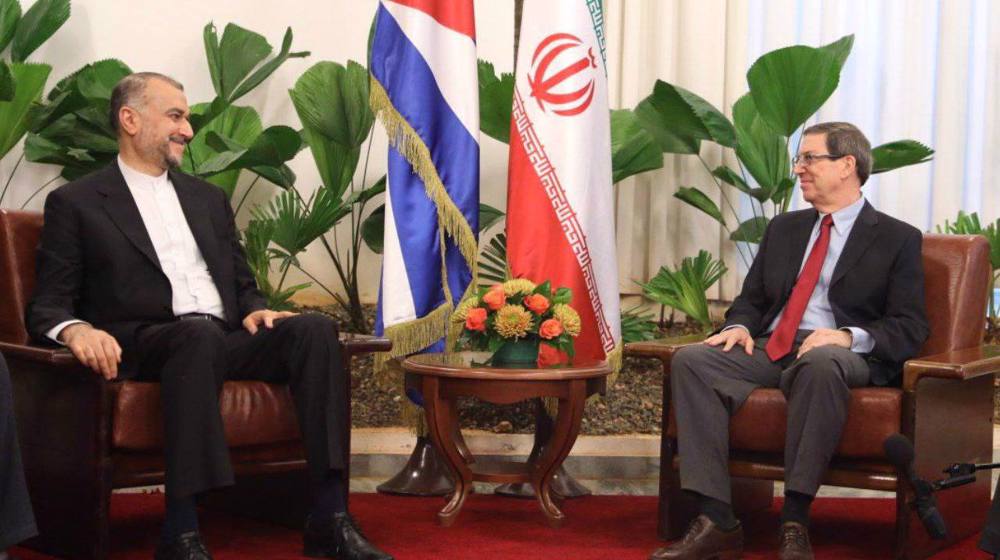 Norway plans to give Ukraine $7.3 billion in aid over five years9min