File photo of a patient affected by the COVID-19 virus at a hospital in Tehran.

Iran has registered the lowest number of COVID-19-related fatalities for a second time since the outbreak of the pandemic in 2019.

According to a Tuesday report by the Health Ministry, only three people had died from the highly infectious virus throughout the country over the past 24 hours.

The report noted that except for the Province of Tehran with two deaths and the neighboring Province of Alborz with one, no other province had reported any fatalities during the period.

The last time the country reported such a low virus-related death rate was February 25, 2020.

Also, over the past 24 hours, as many as 460 people had been infected with the virus, 82 of whom have been hospitalized, the ministry added.

So far, over 7 million people have recovered from the disease, according to the report, which adds the new deaths had taken the overall number of fatalities from the virus to 141,192.

Since the respiratory disease’s emergence, a total of 7.1 patients have been cured and currently, around 830 affected people are receiving treatment at intensive care units across the country.

The report, meanwhile, hailed that nearly 70 percent of the country’s population had received two doses of anti-virus vaccine, and some 32 percent had been administered with a third shot too. 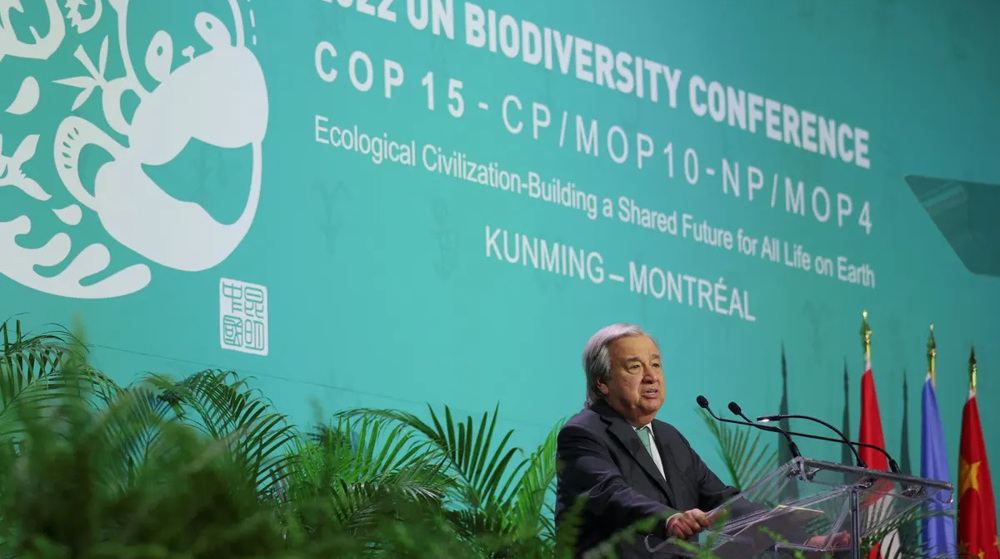 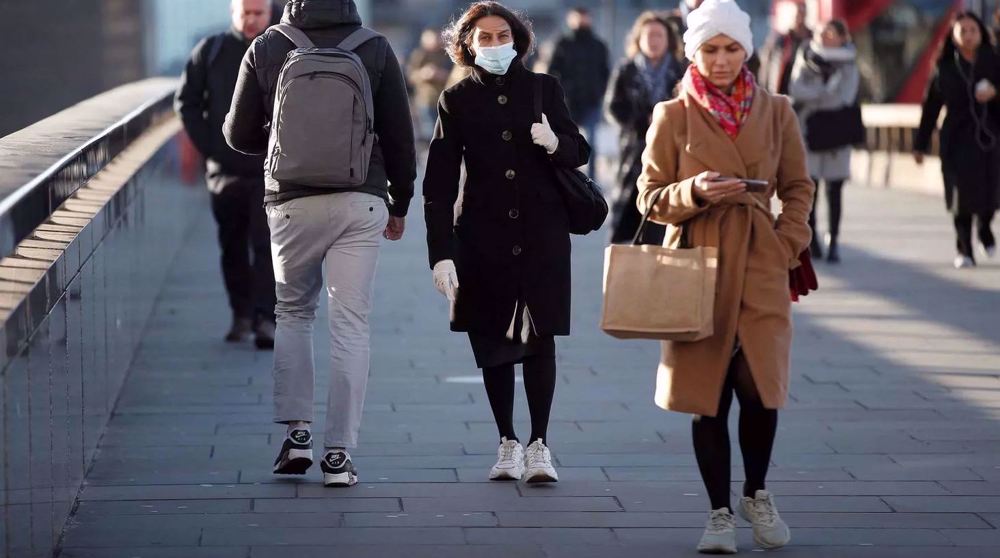 VIDEO | World Cup 2022: Brazil knocked out after losing to Croatia on penalties4hr

COVID-19 third leading cause of death again in 2021: US study