‘US must give guarantees’

Iranian lawmakers have signed a statement addressed to President Ebrahim Raeisi, setting conditions for the revival of the 2015 deal, known as the JCPOA. More than 250 MPs signed the statement. They said the US must provide legal guarantees approved by its Congress that Washington won’t quit the agreement, as it did in 2018. Signatories also demanded the US remove the sanctions it imposed after exiting the JCPOA and avoid putting new measures. They also referred to the so-called snapback mechanism that allows the return of sanctions in case of Iran’s non-compliance. The legislators said, under a revived deal, there should be guarantees that the US does not use the mechanism under various excuses. The MPs also stressed that Iran must be able to export its oil at the pre-sanctions level.

Pakistan’s political drama is entering a new stage. Members of Tehreek-e-Insaf, the party of deposed Prime Minister Imran Khan, say they will resign en mass from national and provincial assemblies. Senior party official Fawad Chaudhry says the resignations will start from the National Assembly on Monday, after the election of the premier. Their decision comes hours after Khan lost a no-confidence vote in parliament. Opposition leader Shehbaz Sharif is most likely to succeed Khan. The political crisis began last week when Khan blocked a no-trust motion by the opposition and dissolved the national assembly. Later in the week, Pakistan’s Supreme Court ruled that Khan’s move was unlawful. The toppled premier has described the events as a foreign conspiracy of regime change. He has called for street protests.

Israeli forces have shot dead a second Palestinian woman in the occupied West Bank in the space of a few hours. The woman was killed in the city of al-Khalil. Israeli officials say she carried out a stabbing attack against an Israeli police officer, slightly wounding him. Hours earlier, troops fatally shot another Palestinian woman near the city of Bethlehem. They said she had approached them in a “suspicious manner.” The woman was unarmed. The latest deaths come less than 24 hours after a Palestinian was killed in the Jenin refugee camp. The regime has ramped up its crackdown across the occupied territories following a series of deadly Palestinian operations against Israelis. Palestinian resistance groups say the operations are a legitimate response to Israeli crimes. 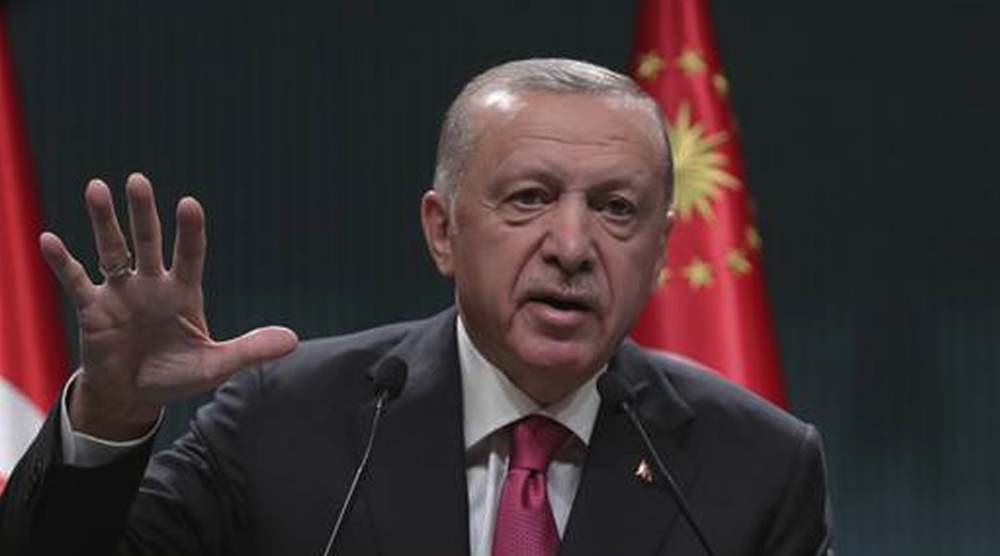 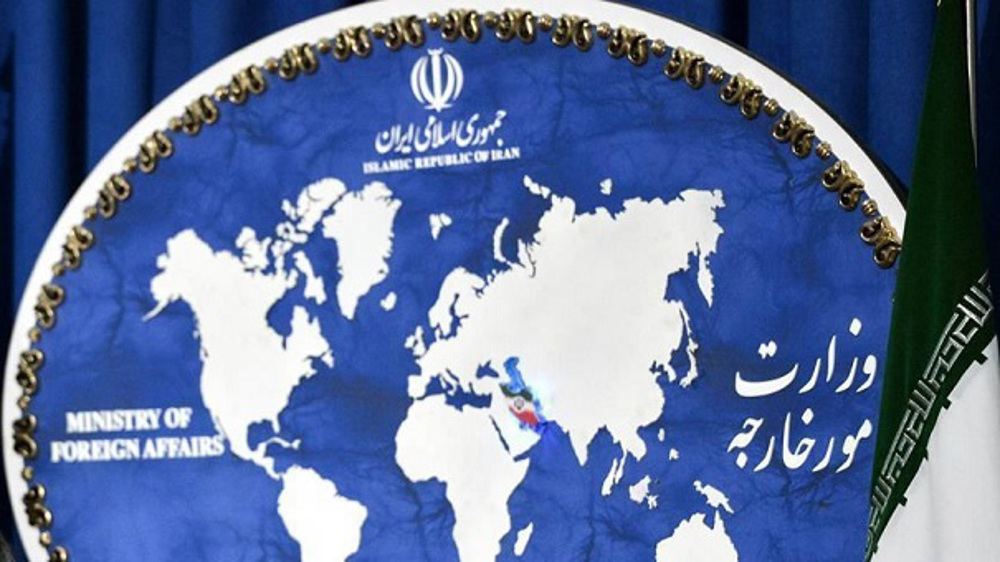 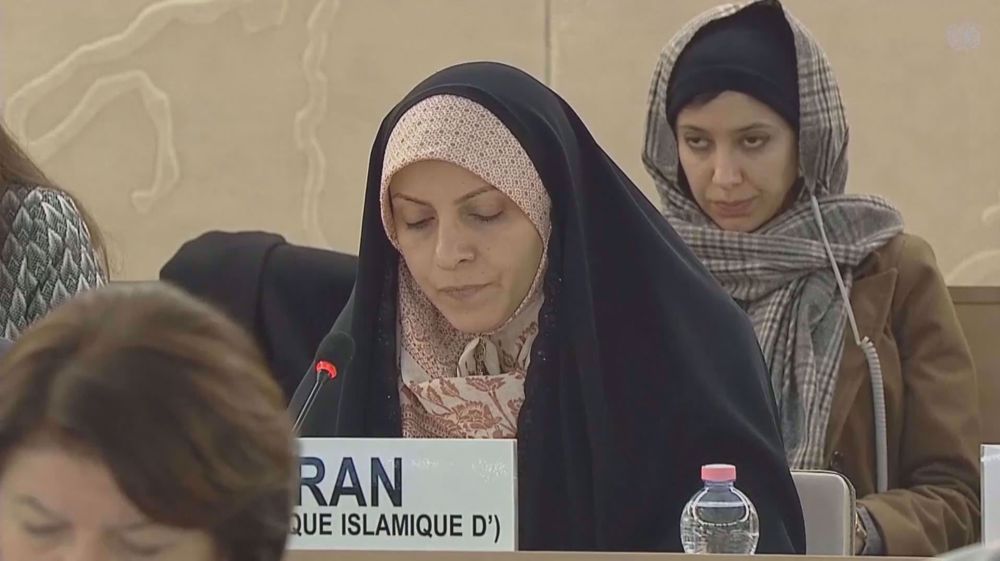 Yemen urges UN to save lives of over 5,000 renal failure patients3min

Trump under fire for meeting white supremacist in Florida23min