Rescuers remove debris at the site of Saudi-led air strikes in Sana’a, Yemen, on January 18, 2022. (Photo by Reuters)

A high-ranking official from Yemen’s National Salvation Government says the Saudi-led coalition has failed to adhere to the terms of the UN-brokered two-month truce, accusing the Riyadh regime and its allied Takfiri militants of breaching the deal.

Yemen’s Deputy Foreign Minister Hussein al-Ezzi in a Twitter post on Friday evening stated that violations of the truce by the Saudi-led side were on the rise, the latest being a large-scale offensive on the positions of Yemeni forces in the energy-rich province of Ma’rib.

“No flights [into and out of Sana’a International Airport] are allowed yet. Despite having undergone inspection and received UN clearance, ships are detained and taken away to Jizan port [in southern Saudi Arabia],” he asserted, pointing to the blatant breaches.

“All the arbitrary measures are taken in light of a truce welcomed by the international community. We are facing adversaries who do not respect their obligations,” he hastened to add.

Last week, the UN special envoy for Yemen, Hans Grundberg, announced the nationwide ceasefire, for the first time since 2016, saying the two-month truce would be eligible for renewal with the consent of parties.

The truce, meant to halt all military operations in the war-ravaged Arab country and bring the foreign military invasion to an end, came into effect at 07:00 p.m. local time (1600 GMT) on April 2.

UN Secretary-General Antonio Guterres said the truce "must be a first step to ending Yemen’s devastating war," urging the warring parties to build on the opportunity to "resume an inclusive and comprehensive Yemeni political process."

The deal stipulates halting offensive military operations, including cross-border attacks, and allowing fuel-laden ships to enter Yemen’s lifeline al-Hudaydah port and commercial flights in and out of the airport in the capital Sana’a "to predetermined destinations in the region."

“The fake legitimacy that international parties used as an excuse to interact with the Saudi-based monetary institutions of Hadi administration was all lost following recent developments in Riyadh,” Abdul Malik al-Ajri, a member of the Yemeni national negotiating delegation, said.

“What happened in Riyadh was a full-fledged coup against the self-proclaimed ‘legitimate’ administration of Hadi. This confirms that their interactions with other institutions of the Hadi government had no legal justification whatsoever,” he added.

Ajri pointed out that such transfer of power was a “flagrant violation of the constitution” and that the process had taken place “under duress and with deep reluctance”.

Earlier on Thursday, Hadi delegated power to a presidential council and dismissed his deputy.

The presidential council is chaired by Rashad al-Alimi, an adviser to Hadi and a former interior minister in the government of Ali Abdullah Saleh.

Alimi enjoys close ties with Saudi Arabia as well as the al-Qaeda-linked Islah party in Yemen.

The council comprises seven members, including Aidarus al-Zoubaidi, the head of the separatist Southern Transitional Council (STC) – an umbrella group of heavily-armed Takfiri militants propped up by the United Arab Emirates.

Sheikh Sultan al-Aradah, the pro-Hadi governor of energy-rich Ma’rib province, was also named a member of the council. So was Tariq Saleh, a high-profile militant commander having close ties with the UAE.

Saudi Arabia-led coalition launched the devastating war on Yemen in March 2015 in collaboration with its Arab allies and with arms and logistics support from the US and other Western states.

The objective was to reinstall the unpopular, West-friendly regime of Hadi and crush the popular Ansarullah resistance movement, which has been running state affairs in the absence of a functional government in Yemen.

The foreign aggressors have failed to meet their goals, despite killing hundreds of thousands of Yemeni civilians and spawning what has been described as the world’s worst humanitarian crisis. 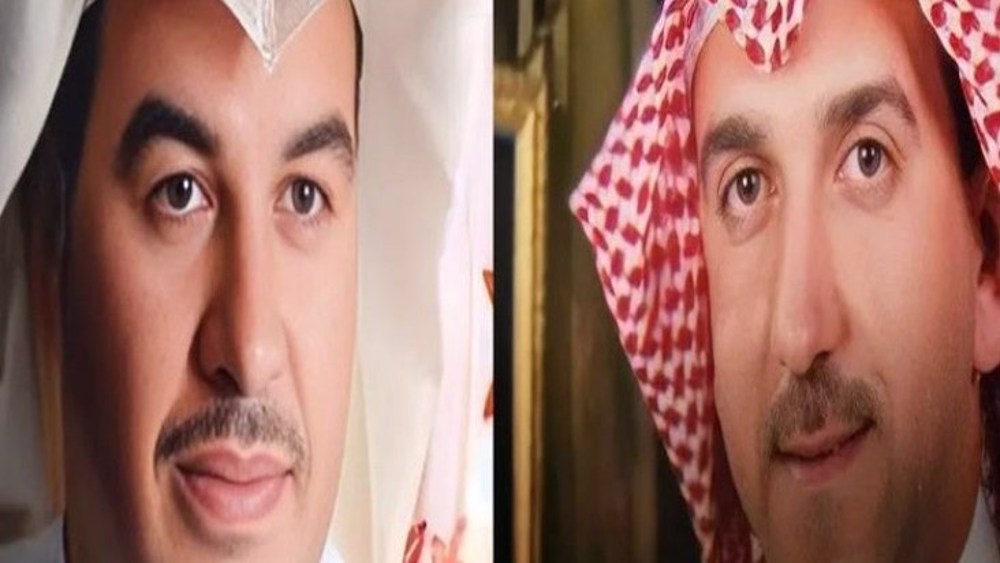