A view of a fire at Saudi Aramco's petroleum storage facility, after a Yemeni retaliatory attack, in Jeddah, Saudi Arabia, on March 25, 2022. (Photo by Reuters)

Crude oil prices have surged and broke the 120 US dollars level as reports of retaliatory missile and drone strikes by the Yemeni Armed Forces and allied fighters from Popular Committees against oil storage facilities in Saudi Arabia rekindled concerns over supply shortages.

Brent light crude oil for May delivery increased 1.62 dollars, or 1.4 percent, to close at 120.65 dollars per barrel on the London ICE Futures Exchange.

The West Texas Intermediate  (WTI) for May delivery also added 1.56 US dollars, or 1.4 percent, to settle at 113.90 dollars a barrel on the New York Mercantile Exchange. Both had dropped $3 earlier.

The news added fuel to the already volatile oil market shadowed by supply risks related to the Russia-Ukraine conflict.

Birol added that the IEA member countries are seeking to radically reduce their imports of Russian oil and gas.

Spokesman for Yemeni armed forces said in a statement aired by the Arabic-language al-Masirah television network that Yemeni troops had carried out a large-scale offensive, dubbed Operation Breaking the Siege III, against a number of vital and sensitive targets deep inside Saudi Arabia, using domestically-developed ballistic and winged missiles as well as combat drones.

Brigadier General Yahya Saree stated that the Yemeni troops and their allies pounded high-value sites in the Saudi capital Riyadh, energy facilities in the strategic Jizan and Najran regions, as well as an Aramco's fuel distribution station in the Red Sea port city of Jeddah among others.

The spokesman for Yemeni armed forces added that important targets in the southern cities of Dhahran al-Janub, Abha and Khamis Mushait were also hit with ballistic missiles.

Saree highlighted that the Yemeni troops will conduct more qualitative strikes with the intent to break the crippling Saudi-led siege, emphasizing they will not hesitate to expand their military operations until the Saudi-led aggression stops and the blockade is completely lifted.

The Yemeni attack on Aramco facilities set off a huge fire near Jeddah's Formula One circuit during televised practice sessions on Friday.

A massive plume of black smoke was seen rising from the plant near the circuit and the second practice was delayed, as the city prepared to host a Formula One race on Sunday.

Arabic-language media outlets reported that officials in the neighboring United Arab Emirates (UAE) have raised the level of alertness in the aftermath of the Yemeni retaliatory strikes on the Saudi oil facilities.

The Abu Dhabi regime is a major contributor to the devastating Saudi-led military campaign and brutal siege against Yemen, and Yemeni forces have launched a series of strikes against the Persian Gulf country in retaliation.

Yemeni Information Minister Zaifullah al-Shami said the retaliatory Yemeni missile and drone strikes on various targets in Saudi Arabia will continue as long as the Riyadh regime persists on its cruel siege on Yemen.

“The blazing flames in the invading countries are in response to the continuing siege of the Yemeni nation. They will be extinguished only through [complete] removal of the blockade,” Shami wrote in a post published on his Twitter page.

Saudi Arabia launched the devastating war against Yemen in March 2015 in collaboration with a number of its allies and with arms and logistics support from the US and several Western states.

The objective was to bring back to power the former Riyadh-backed regime and crush the popular Ansarullah resistance movement, which has been running state affairs in the absence of an effective government in Yemen.

The war has stopped well short of all of its goals, despite killing hundreds of thousands of Yemenis and turning the entire country into the scene of the world’s worst humanitarian crisis. 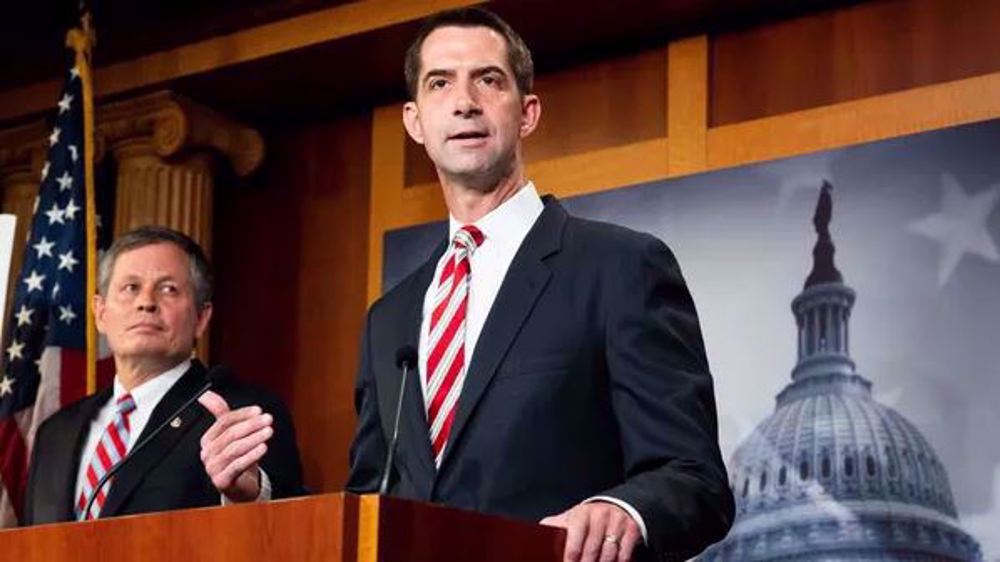 Riyadh talks over Yemen meant to get Saudis out of quagmire: Report