A Saudi Civil Defense member is seen at the site of what the Saudi-led coalition claims was a drone attack by Yemen's Ansarullah resistance group, that targeted the al-Shaqeeq desalination plant and the Aramco facility, in Jizan, Saudi Arabia, on March 20, 2022. (File photo by Saudi Press Agency)

The defense minister of the Yemeni National Salvation Government has hailed the latest retaliatory missile and drone strikes against various targets deep inside Saudi Arabia, stating that members of the Saudi-led coalition of aggression should await “unprecedented surprises.”

Major General Mohammad Nasser al-Atefi told Lebanon’s Arabic-language al-Mayadeen television news network on Tuesday that the surprises would change the balance of power in favor of the Yemeni armed forces and will send shivers down the aggressors’ spine.

“The eighth year of resistance will be the year of Yemeni wrath and territorial gains, and more advanced military achievements, as well as a stronger and more deterrent strategy against the Saudi-led alliance and its sponsors, will be put on display,” Atefi noted.

The Yemeni defense minister said the aggressors press ahead with various crimes but reap nothing other than damage out of their actions, emphasizing that “what will happen in the future will be different both in terms of nature and extent.”

Yemeni army warns of more retaliation as Saudis seize fuel tanker
A spokesman for the Yemeni National Oil Company says the Saudi-led coalition has seized another fuel tanker heading for the impoverished nation which is under a crippling blockade of the kingdom.

Atefi went on to highlight that the Yemeni missile power is now at its apex given its sophistication, range, accuracy, effectiveness, and stealth technology.

He said the domestically-manufactured Yemeni drones will be equipped with smart systems in order to be able to carry out a host of missions.

On Sunday, the spokesman for Yemeni armed forces said Yemeni troops had carried out a large-scale offensive, dubbed Operation Breaking the Siege II, against a number of vital targets deep inside Saudi Arabia, using domestically-developed ballistic and cruise missiles as well as combat drones.

Speaking at a press conference in the capital Sana’a, Brigadier General Yahya Saree stated that Yemeni troops and their allies pounded the facilities of Aramco company in the Saudi capital Riyadh, in addition to several important sites in other areas.

“God willing, the Yemeni armed forces will carry on special military operations to break the brutal siege. The strikes will be against critical and sensitive targets, which the enemy would never imagine,” Saree pointed out.

There have been no reports of casualties as of yet.

Saudi Arabia launched the devastating war against Yemen in March 2015 in collaboration with a number of its allies and with arms and logistics support from the US and several Western states.

The objective was to bring back to power the former Riyadh-backed regime and crush the popular Ansarullah resistance movement, which has been running state affairs in the absence of an effective government in Yemen.

The war has stopped well short of all of its goals, despite killing hundreds of thousands of Yemenis and turning the entire country into the scene of the world’s worst humanitarian crisis. 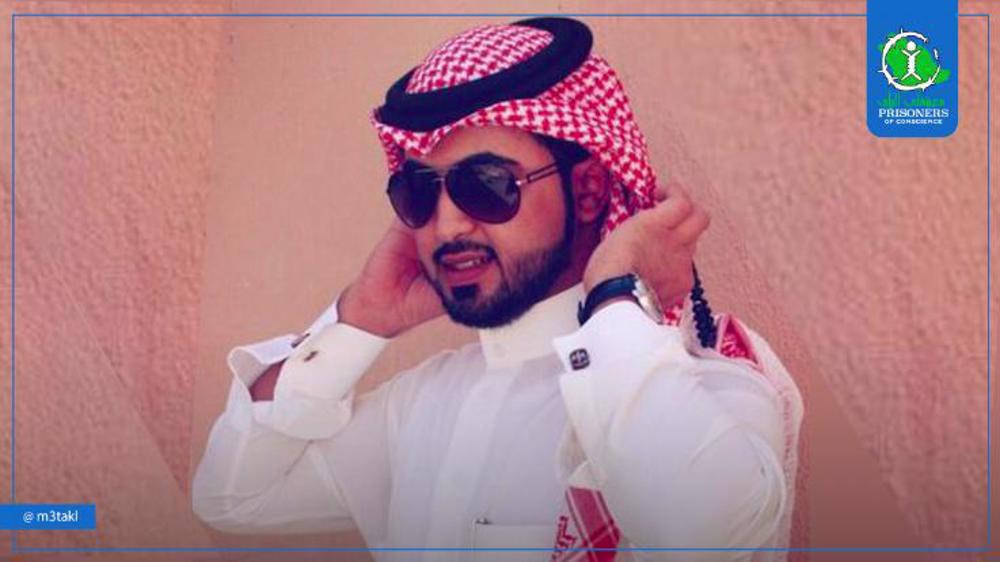 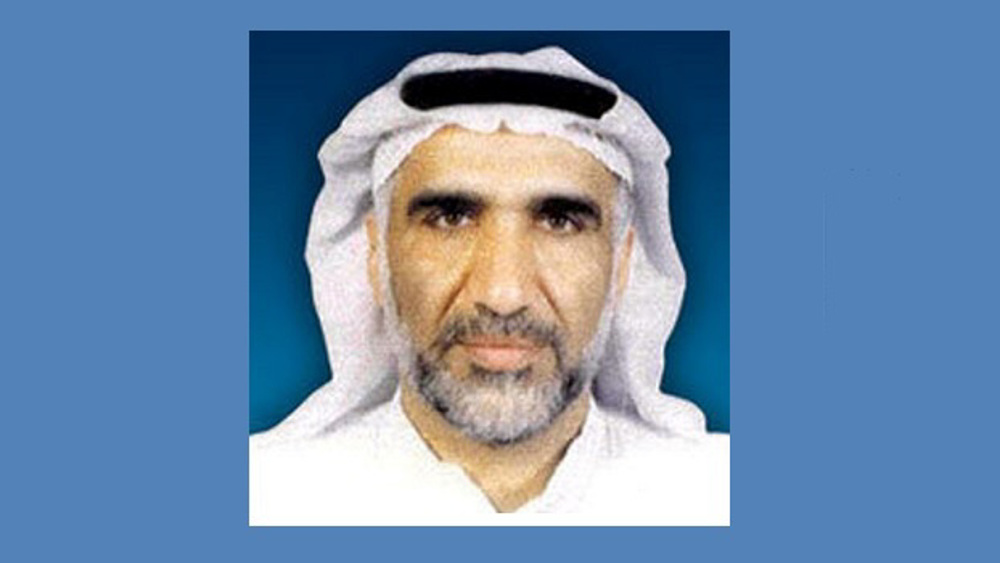 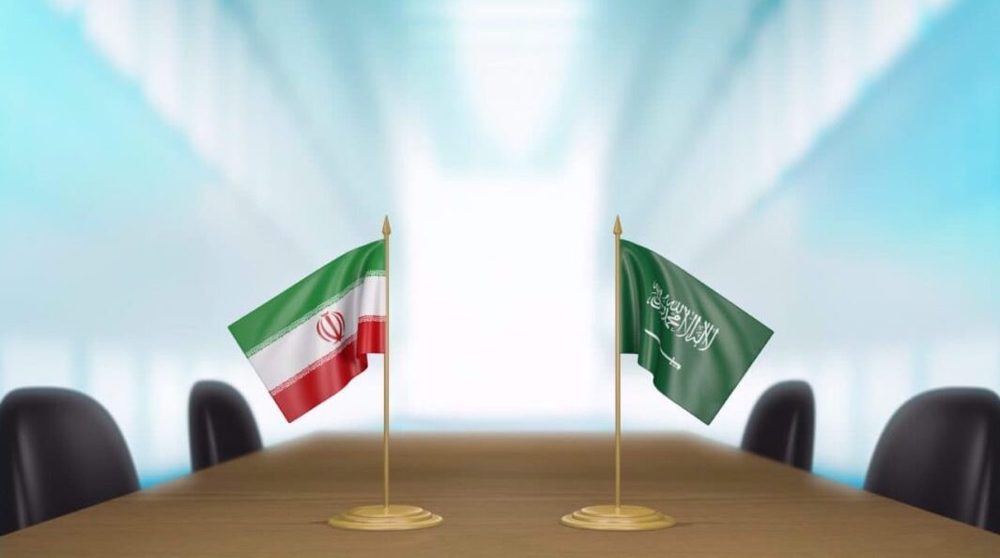 Kurdish militants halt joint operation with US after Turkish strikes1hr

Yemen ambassador to Press TV: Some Arab countries US tool to implement its agenda

Riyadh no mediator but party to war itself: Yemen on GCC invitation for talks