The African Union early February suspended an earlier decision to grant the Israeli apartheid regime an observer seat, as the issue threatened to create an unprecedented rift within the 55-member continental body.

Many countries in the continent do not want the Israeli regime to be an observer member of the African Union. There are concerns that the Israeli question is divisive and might divert the AU from it more pressing challenges. 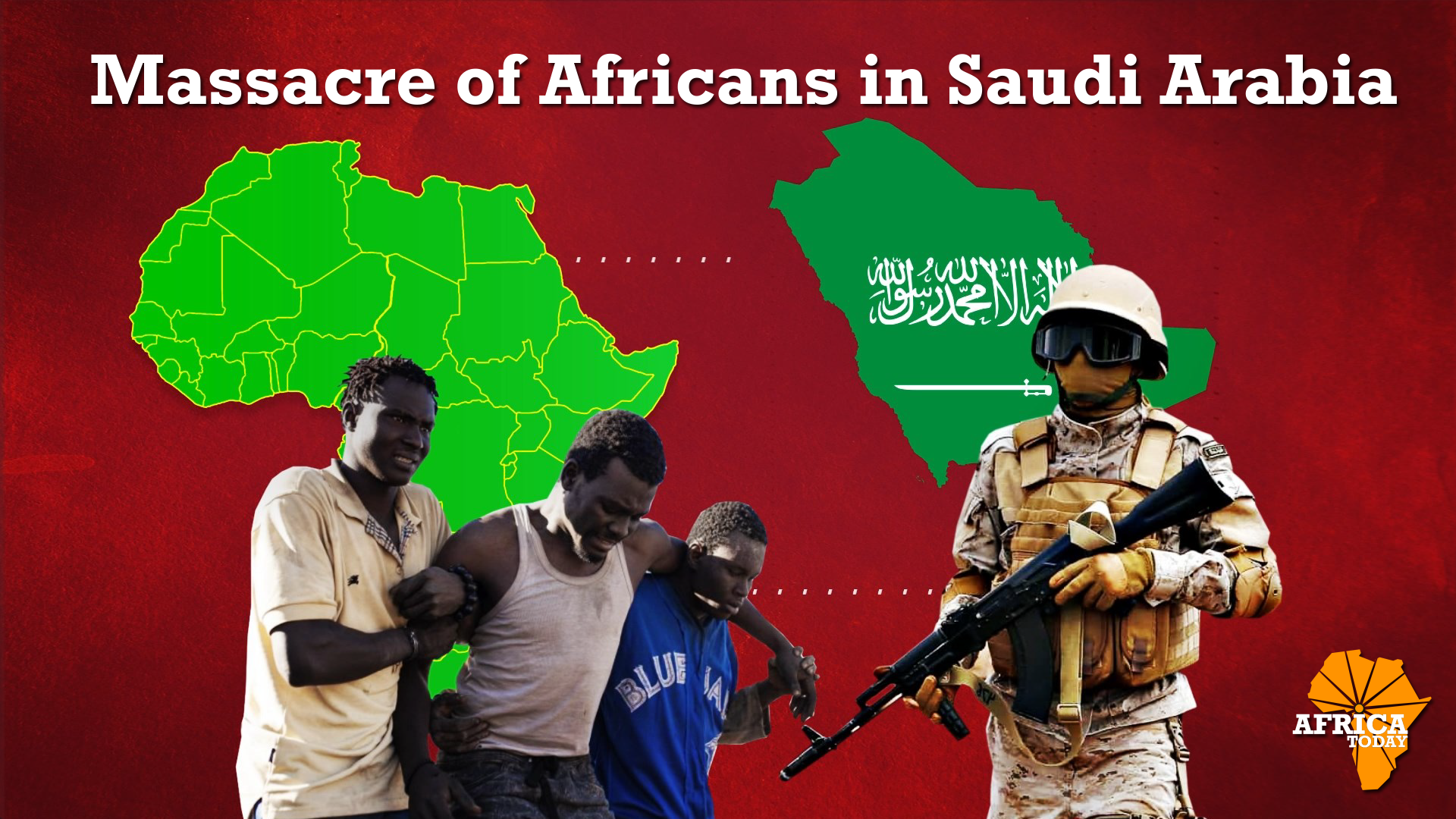 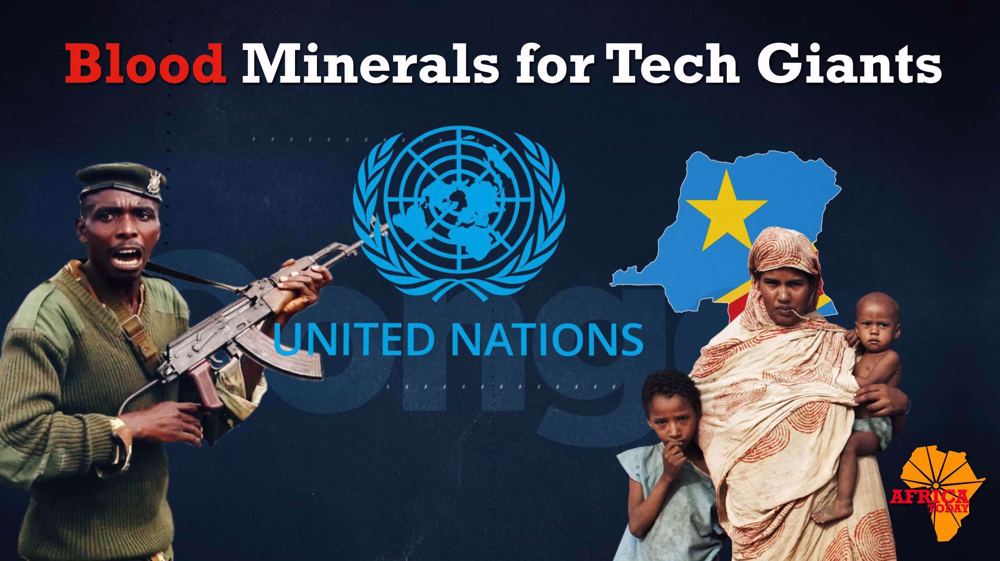 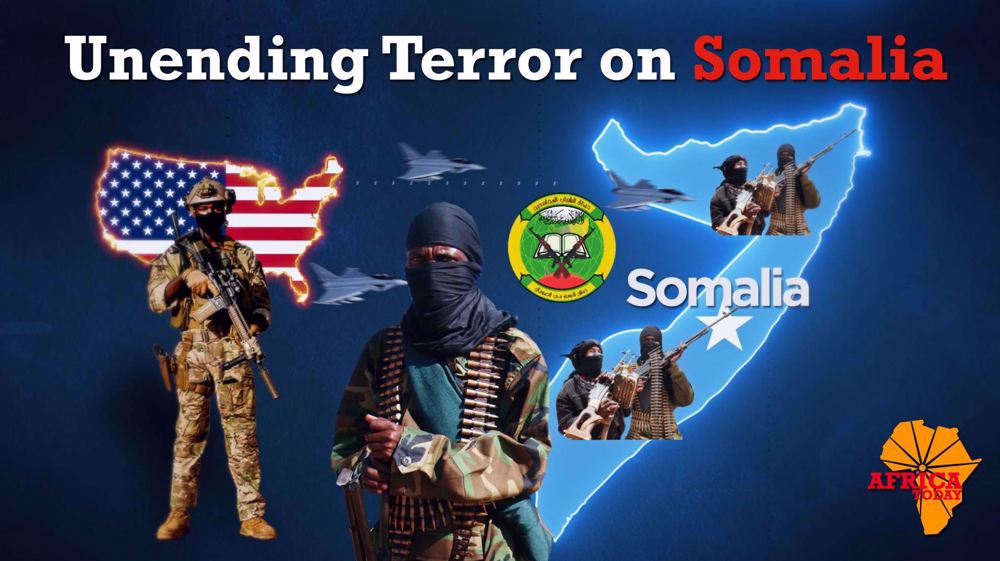