Barcelona have started the New Year with an edgy 1-nil away-win over Mallorca, despite a Covid-stricken roster that was filled by even more academy players.

In a game in which Xavi could only name three first-team players on his bench, Barca could have moved up midway through the first half, via a spectacular bicycle kick by Luuk de Jong, but the Dutchman was denied by the cross-bar.

However, the 31-year-old striker eventually found a deserved winner on the verge of half-time, when he headed home a cross at the back-post.

The result remained intact until the final whistle as Barcelona are now just one point behind fourth- placed Atletico Madrid, while Mallorca are in 15th, four points above the relegation zone. 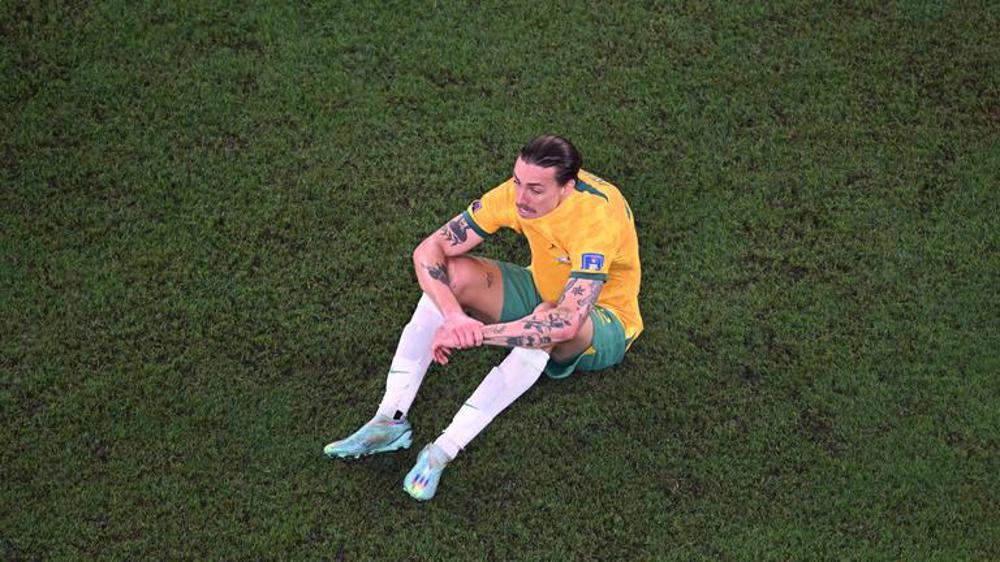 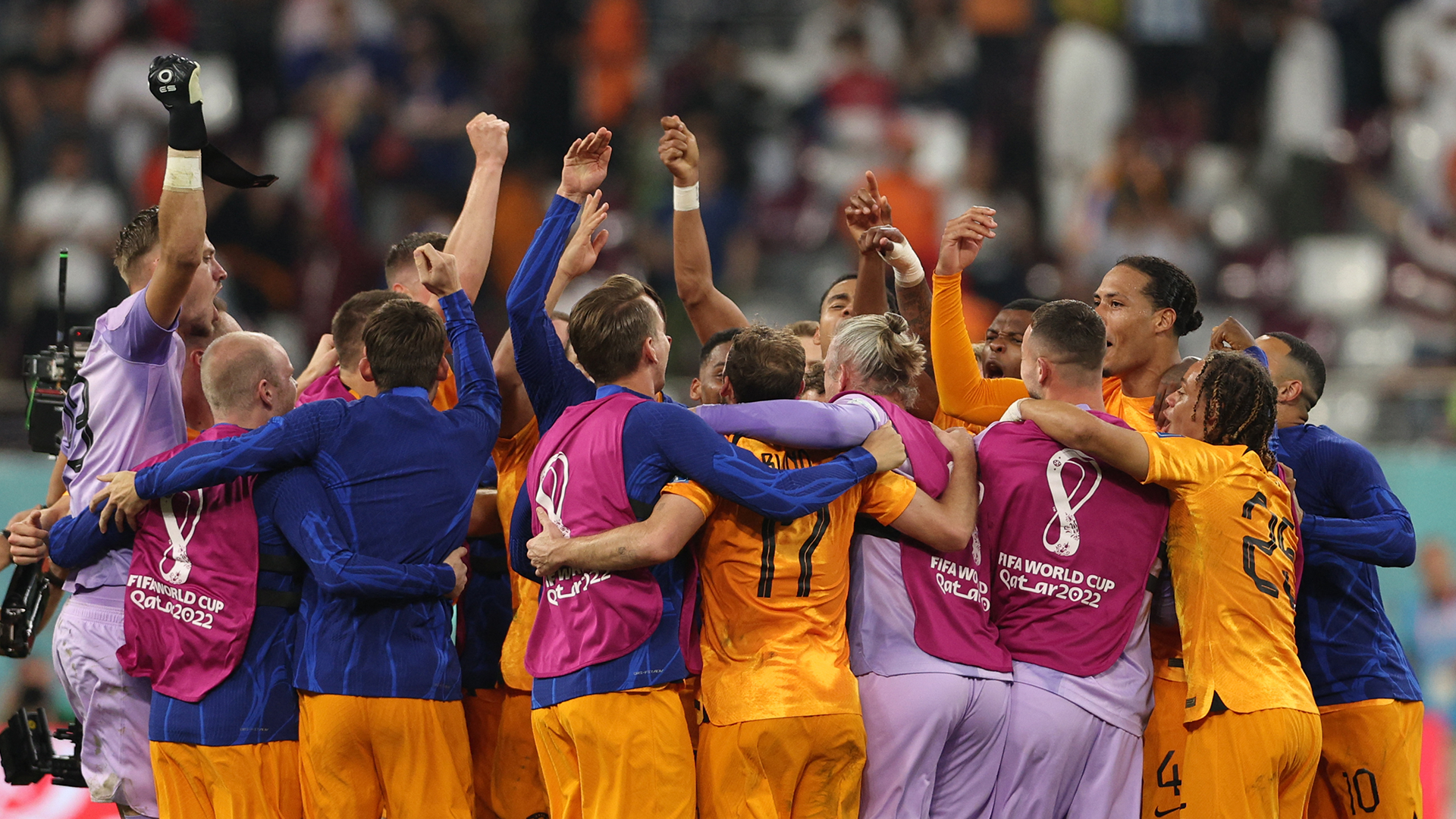 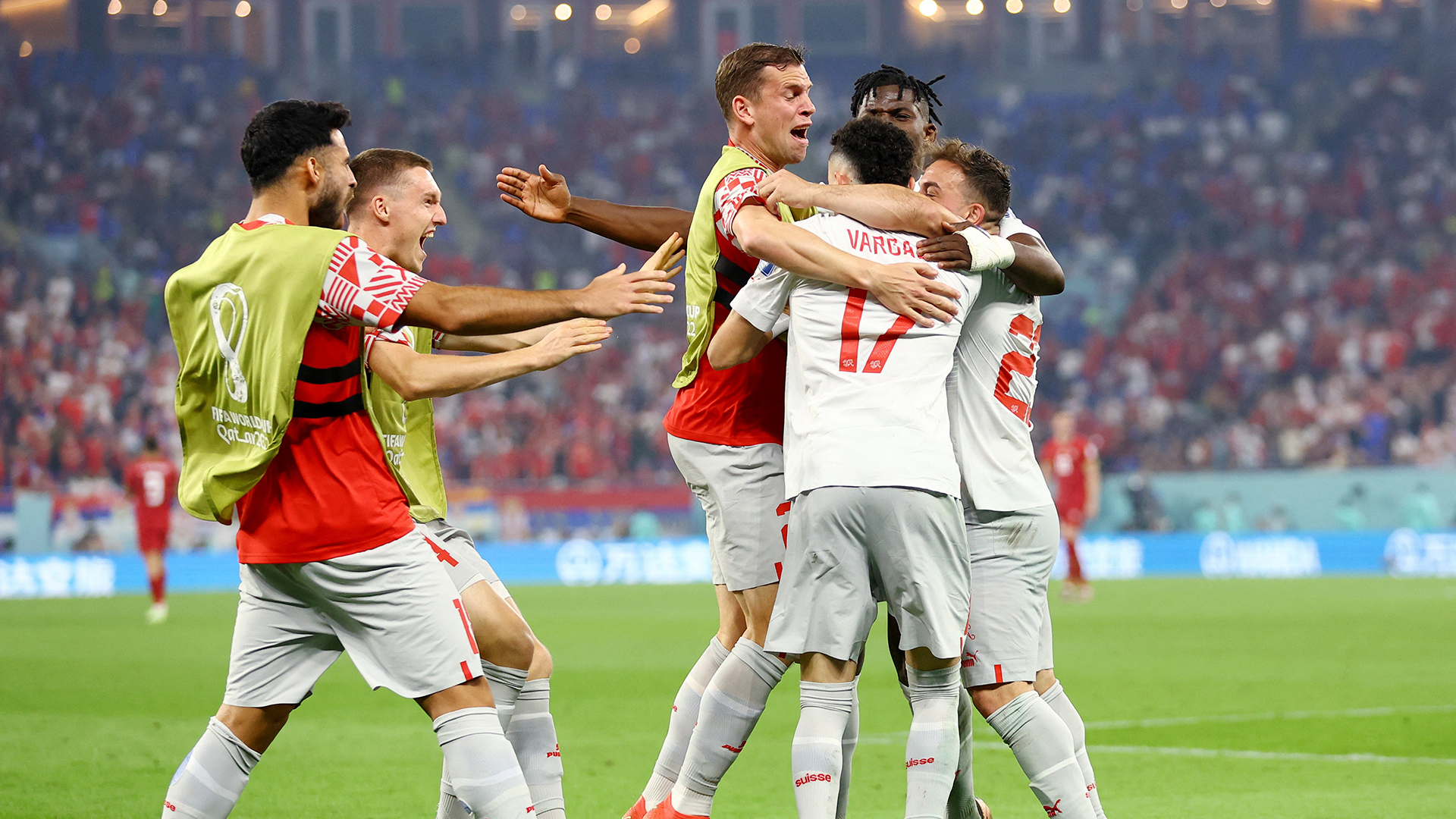