"We must all help so that the culprits and the orchestrators of this incident are found," Foreign Ministry spokesman Saeed Khatibzadeh said on Monday.

"The path to stability in Iraq relies on such cooperation on the rule of law. So, we must help create favorable conditions for relevant legal and security organizations in Iraq to conduct thorough investigations into this incident," he added.

The premier said subsequently regretted that "there are some, who are seeking to damage Iraq's security," but said his government was well aware of the identities of the perpetrators.

"We will bring prosecution against those who perpetrated yesterday's crime," he said, adding, "We know them well and will expose them."

No group has claimed responsibility for the assassination attempt, during which several members of the premier’s personal protection team were injured.

Also on Monday, the United Nations Security Council strongly condemned the incident and likewise called on the perpetrators to be held accountable.

In a press statement, the Council's 15 members "condemned in the strongest terms" the weekend attack.

"The members of the Security Council underlined the need to hold perpetrators, organizers, financiers, and sponsors of these reprehensible acts of terrorism accountable and bring them to justice," it said. 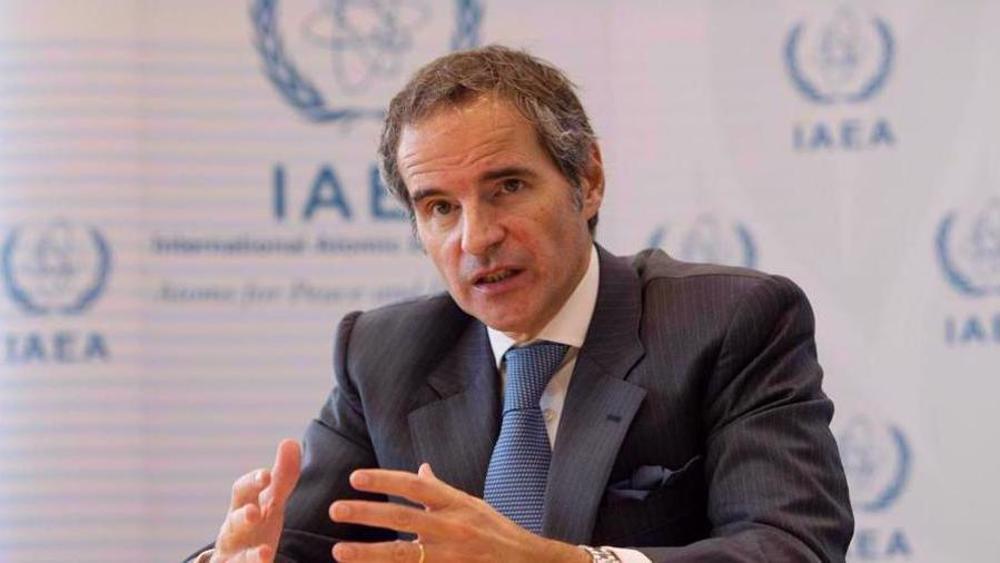 VIDEO | From Eiffel to Azadi37min