The eighth edition of the "Palestine Film Days" festival opens in the West Bank city of Ramallah, with the aim of supporting Palestinian cinema, which has recently been boosted by Netflix.

"This is an emotional day for me because it's the first time that an Arab audience will be watching my film," said director of Oscar-nominated film "The Stranger" Amir Fakhreddine.

"I'm filled with excitement and hope," he adds. 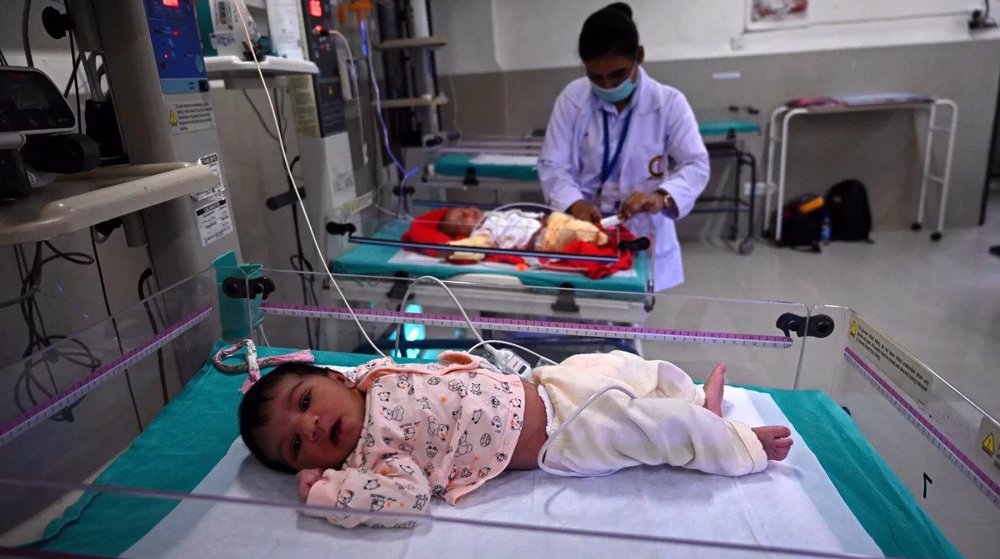