Delta variant of COVID hampers US economy in third quarter

People line up outside a newly reopened career center for in-person appointments in Louisville, US, April 15, 2021. (Reuters photo)

The US economy grew at its slowest pace in more than a year in the third quarter as a resurgence in COVID-19 infections put more strain on global supply chains, leading to shortages of goods like automobiles that slammed the brakes on consumer spending.

The weaker-than-expected growth reported by the Commerce Department on Thursday also reflected decreasing pandemic relief money from the government to businesses, state and local governments as well as households. Hurricane Ida, which devastated US offshore energy production at the end of August, also restrained economic growth.

But there are signs that economic activity is already regaining momentum amid declining coronavirus cases driven by the Delta variant. The number of Americans filing new claims for unemployment benefits dropped to a fresh 19-month low last week. The economy is now 1.4% bigger than before the pandemic even with the third-quarter setback.

"The US economy finally hit a pothole in the third quarter, but it is set to re-accelerate in the current period," said Sal Guatieri, a senior economist at BMO Capital Markets in Toronto.

Gross domestic product increased at a 2.0% annualized rate last quarter, the government said in its advance GDP estimate. That was slowest since the second quarter of 2020, when the economy suffered a historic contraction in the wake of stringent mandatory measures to contain the first wave of coronavirus cases. The economy grew at a 6.7% rate in the second quarter.

Economists polled by Reuters had forecast GDP rising at a 2.7% rate last quarter. The meager growth came mostly from a moderate pace of inventory drawdown. Businesses inventories decreased at a $77.7 billion pace compared to a $168.5 billion rate in the second quarter. As result, inventories contributed 2.07 percentage points to third-quarter GDP growth.

Inventory accumulation remains weak owing to shortages, especially of motor vehicles. Outside the shutdown in spring 2020, September was the worst month for motor vehicle production since 2010 because of a global shortage of semiconductors.

Excluding inventories, the economy contracted a 0.1% rate last quarter. The scarcity of motor vehicles hammered consumer spending, which grew at only a 1.6% rate after a robust 12% growth pace in the April-June quarter. Consumer spending accounts for more than two-thirds of US economic activity. Spending on long-lasting manufactured goods dropped at a 26.2% rate. Motor vehicles cut 2.39 percentage points from GDP growth.

The Delta variant also curbed spending on services, which increased at a 7.9% rate after accelerating at a 11.5% pace in the second quarter.

US stocks opened higher. The dollar slipped against a basket of currencies. US Treasury prices fell.

Slower growth will have no impact on the Federal Reserve's plans to start reducing as early as next month the amount of money it is pumping into the economy through monthly bond purchases.

But there is light at the end of the tunnel. The summer wave of COVID-19 infections is behind, with cases declining significantly in recent weeks. Vaccinations have also picked up. The improving public health and labor market conditions helped to lift consumer confidence this month.

The tightening labor market was confirmed by a separate report from the Labor Department on Thursday showing initial claims for state unemployment benefits dropped 10,000 to a seasonally adjusted 281,000 last week, the lowest level since mid-March 2020. It was the third straight week that claims remained below the 300,000 threshold. Economists polled by Reuters had forecast 290,000 applications in the latest week.

"With many employers clutching as tightly to employees as Scrooge did to farthings, we may even see layoffs go below pre-pandemic levels before too long," said Robert Frick, corporate economist at Navy Federal Credit Union in Vienna, Virginia.

High prices and the lack of motor vehicles cut into business spending on equipment, which fell at a 3.2% rate after three straight quarters of double-digit growth.

Trade was a drag on GDP growth for a fifth straight quarter following a drop in exports. Expensive building materials and soaring house prices weighed on the housing market for a second straight quarter, while government spending rebounded. 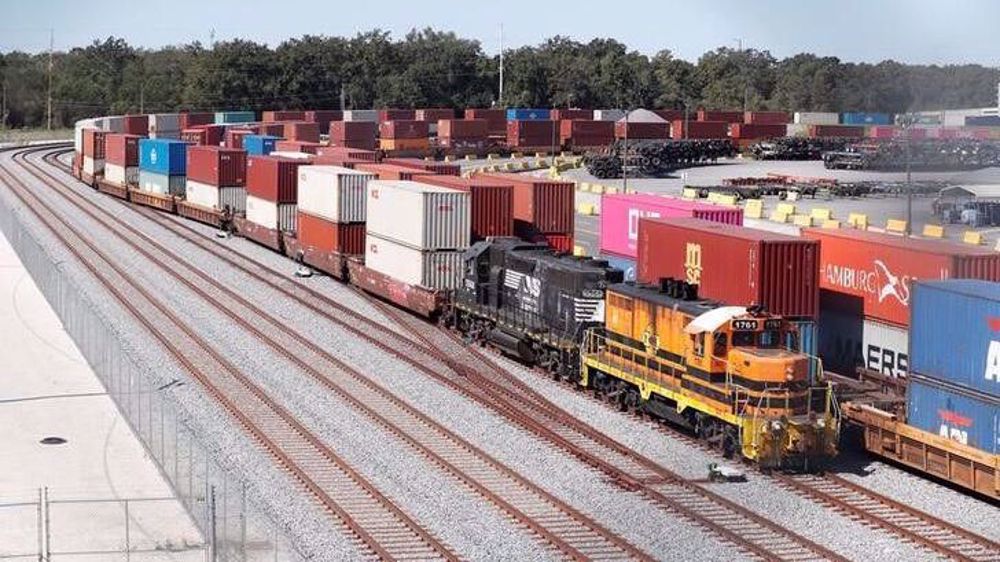 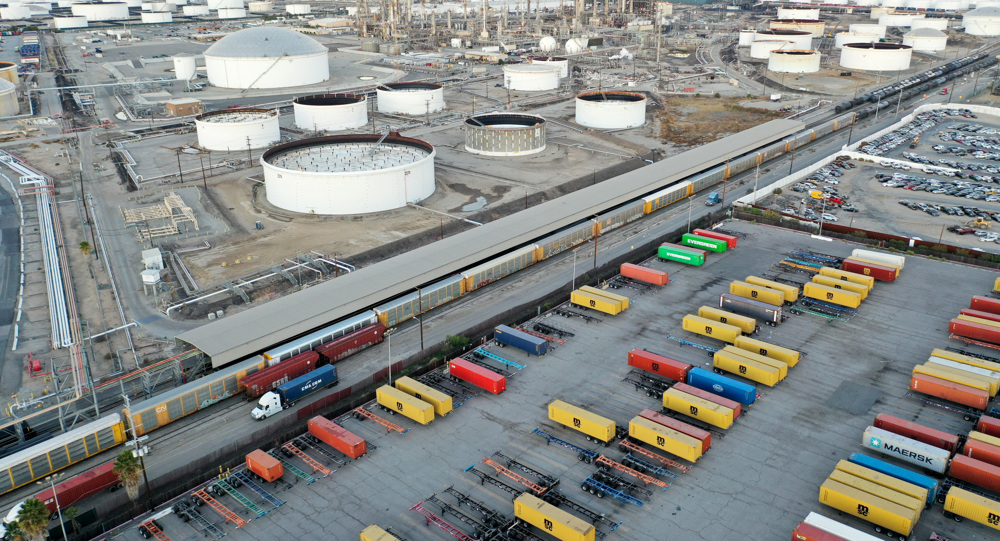