Iranian President Ebrahim Raeisi has called on Muslim nations to strengthen their unity and establish stronger relations, saying they should avoid any statement or measure that may create rifts within their ranks.

Speaking at the opening ceremony of the 35th International Conference on Islamic Unity in Tehran on Tuesday, Raeisi paid homage to the late secretary general of the World Forum for Proximity of Islamic Schools of Thought, Ayatollah Mohammad Ali Taskhiri, and former commander of the Quds Force of Iran’s Islamic Revolution Guards Corps (IRGC) General Qassem Soleimani, who was assassinated by the US last year.

Raeisi said General Soleimani’s strides and Ayatollah Taskhiri’s scientific steps worked to erase any doubts and deviations in the Muslim world, and effectively fostered unity and cohesion among Muslims.

He described the proximity of Islamic schools of thought as an essentially strategic approach for the entire Muslim world to adopt, describing Prophet Muhammad (PBUH) as the pivot of unity among Muslims.

Raeisi also urged Muslim nations to stay away from discord and division and to avoid any divisive remarks and statements.

The Iranian president also urged the Muslim Ummah to exert efforts to liberate themselves from the yoke of the global arrogance, slamming hegemonic powers for attempting to sow the seeds of discord among Islamic nations.

“After World War II, the hegemonic system faced only one sole power, and that was the Islamic system. It, therefore, placed on agenda various threats forming Takfiri groups, arming and funding the outfits in order to plunder Muslim nations, provoking divisions among Muslims, and installing weak government that pursue their own interests, rather than those of the Muslim world,” Raeisi stated.

He added, “They desecrated holy sites, created divisions among Muslim nations, exploited scholars, and disregarded the potentials of Muslims and the issue of Palestine as the Islamic Republic’s most important matter.”

Iran says Shia-Sunni unity a must to counter divisive plots by Muslims' enemies
Iran denounces a terrorist attack by Takfiri groups at a Shia mosque in Afghanistan’s Kandahar.

Raeisi warned attempts to shift attention away from the Palestinian issue, saying the Muslim world should not allow the subject to be sidelined.

He also urged Muslim states to use Islamic awakening to stand up against ignorance, imperialism, and terrorist groups such as Daesh.

Raeisi said US officials, including former Secretary of State Hillary Clinton, had admitted to Washington’s key role in the creation of Daesh.

“Conspiracies are now unfolding in Lebanon and Afghanistan, as was the case previously in Iraq and Syria. It is very important to notice such plots, and the enlightenment of Muslim scholars will protect the youth against them,” he noted.

He called for closer scientific, cultural and media cooperation among Muslim countries.

“We seek to ensure stability in Islamic countries, as opposed to the enemy, which tries to create instability. We believe unity is the strategy that the Islamic community should adopt, but the enemy’s strategy is to sow discord,” he said.

The 35th International Conference on Islamic Unity kicked off in Tehran on Tuesday, and hundreds of Muslim scholars and thinkers from around the world are participating in the international event.

Several dozen guests are in the Iranian capital in person, while the rest are attending the six-day conference virtually.

Forging peace and unity in the Muslim world and refraining from discord and conflict are the main themes. Fighting extremism and terrorism and promoting respect among different schools of thought are some of the topics that will be highlighted.

The idea of holding the annual event was initiated by Leader of the Islamic Revolution Ayatollah Seyyed Ali Khamenei. 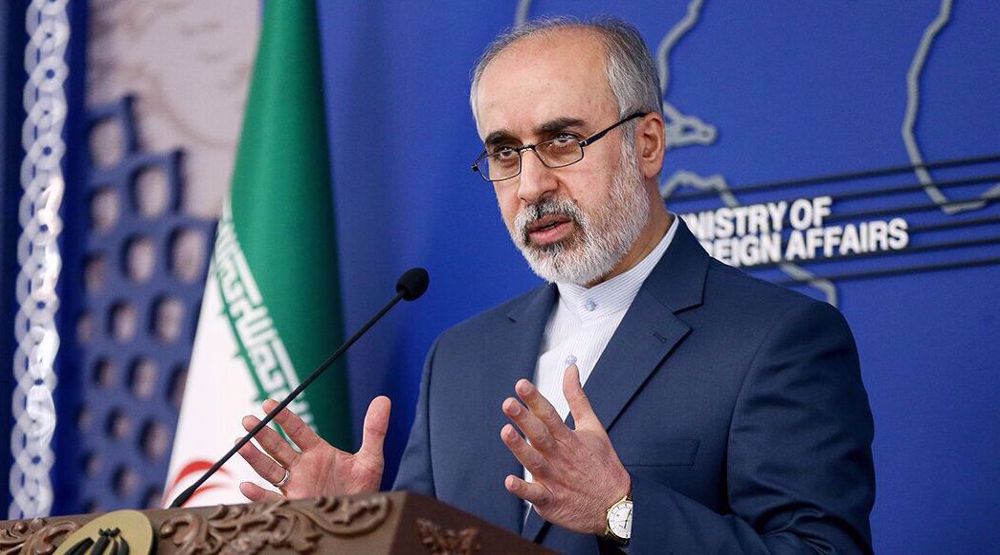 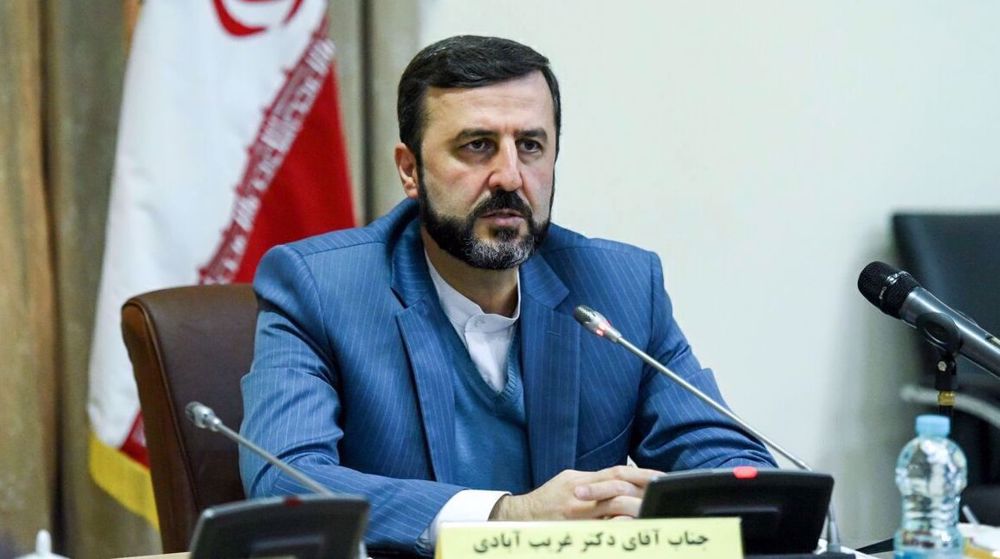 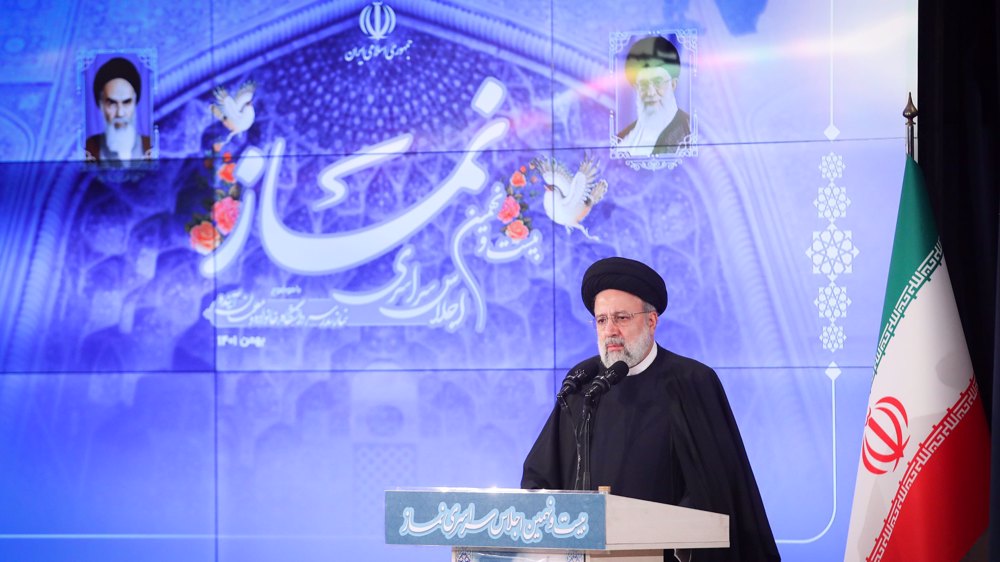