Iran’s President Ebrahim Raeisi addresses a meeting with children and families of martyrs in Tehran on September 20, 2021. (Photo by president.ir)

President Ebrahim Raeisi says Iran’s focus on ties with neighboring and regional countries facilitated the import of coronavirus vaccines and the country’s permanent membership in the Shanghai Cooperation Organization (SCO).

In a meeting with a group of families of martyrs on Monday, the president stressed that overcoming many challenging tasks would be made possible by tapping into domestic capabilities.

"Unfortunately, we witnessed that certain people had stopped importing vaccines or even tied joining the Shanghai Cooperation Organization to the approval of the FATF (Financial Action Task Force), and even insisted on their position in official meetings," he said.

The Iranian chief executive added that during the short time since the inauguration of the 13th government in August, nothing special has happened to have led to an increase in the import of vaccines or the country's membership in the SCO.

“But our neighboring and friendly countries saw that we no longer focus only on the West and that [improving] relations with neighbors and regional countries has become a priority of Iran's foreign policy,” Raeisi stated.

In the path towards development, he emphasized, Iran sets no limitation to make use of various countries’ experience “but we will be very careful to choose an appropriate version of progress that is in full compliance with the situation of the Islamic Iran.”

The SCO on Friday approved documents for Iran's full membership at the Eurasian political, economic, and security alliance at its 21st summit in Tajikistan’s capital of Dushanbe.

Speaking on Saturday upon returning from a three-day visit to Tajikistan, where he attended the 21st SCO summit, Raeisi said the approval of Iran’s permanent membership in the Shanghai Cooperation Organization is a “diplomatic achievement,” calling on the Foreign Ministry and other relevant ministries to take this new opportunity to connect to major Asian economic resources.

He added that Iran’s presence in the SCO as a member state would create a “strong economic connection” for the country, through which it would be linked to Asia's sustainable resources. 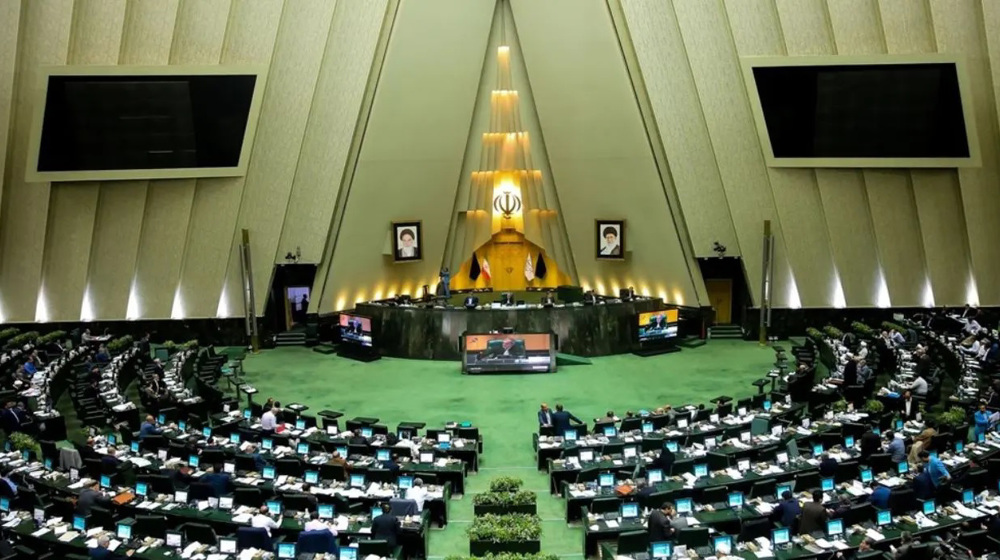