Thursday, 16 September 2021 9:52 AM  [ Last Update: Thursday, 16 September 2021 9:52 AM ]
In another sign of how deep the ties between Israel and the UAE have become, reports have surfaced that Israel has set-up an intelligence center on Yemens Socotra Island. Even though some have been quick to conclude that will be used for spying, it shows that the relationship between Israel and the UAE is not based on trade and finance, but more on intelligence operations and sharing.

SHARE THIS ARTICLE
MORE FROM On The News Line 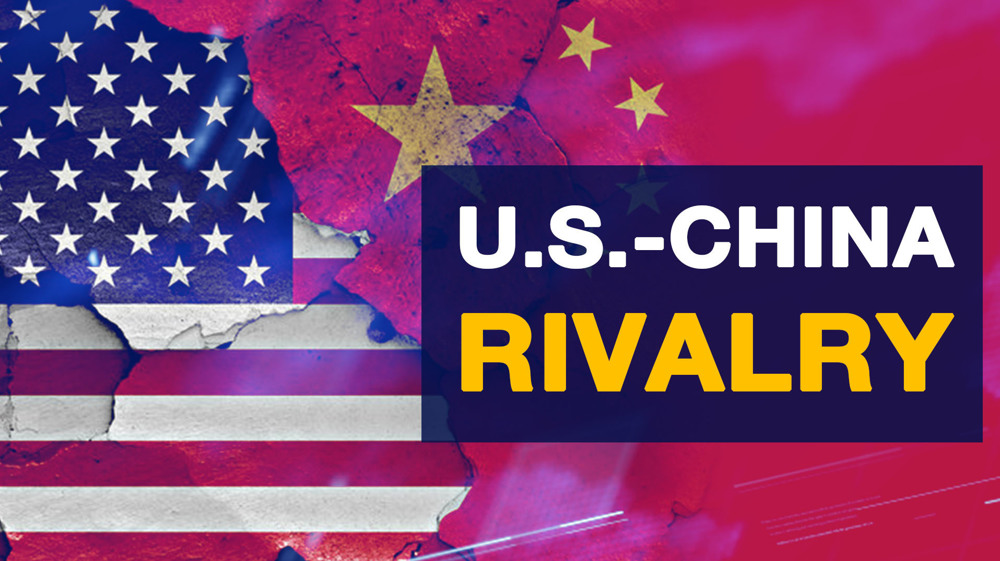 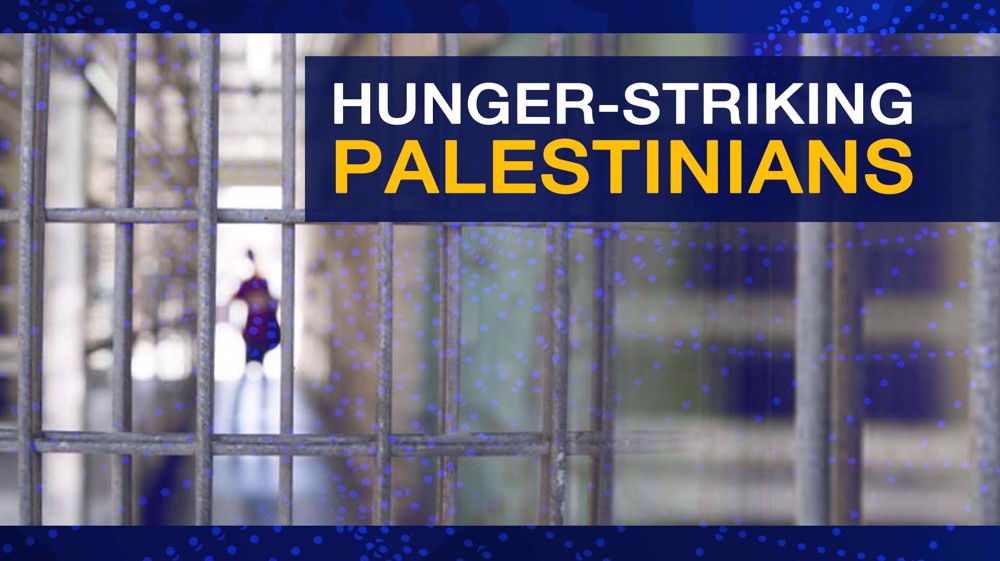 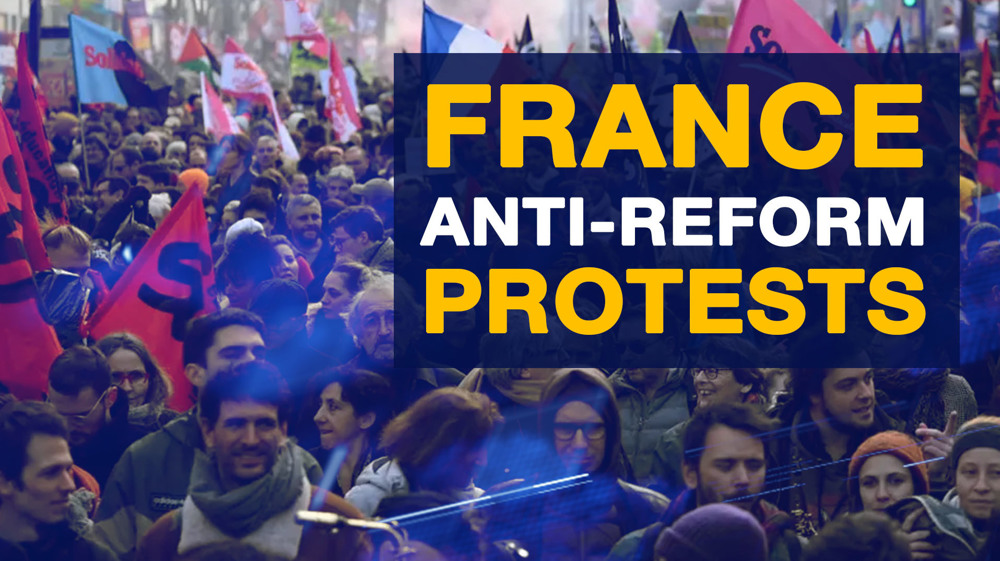 VIDEO | China may target US military assets in retaliation: Analyst1hr