The new head of the Atomic Energy Organization of Iran (AEOI) says the country’s nuclear electricity production capacity should reach a target of 8 gigawatts (GW) over the short run.

Mohammad Eslami said on Tuesday after visiting Iran’s only nuclear power plant on the Persian Gulf coast that the AEOI has plans to build several more nuclear electricity stations to hit the 8 GW target.

“AEOI’s plan in the short run is to reach production of 8 GW through diversified arrangements by tapping domestic resources and major international investment companies,” Eslami was quoted as saying by the official IRNA news agency.

He said that the government will speed up funding for construction of the second and third units at Bushehr Nuclear Power Plant where current electricity generation capacity is limited to 1 GW per hour.

The official, who was appointed as vice-president and AEOI chief earlier this month, insisted that Iran’s policy is to expand nuclear power as a clean source of energy to respond to its current and future needs.

Eslami’s visit to Bushehr in southern Iran comes a day after he met head of the International Atomic Energy Agency (IAEA) Rafael Grossi in Tehran to discuss issues related to Iran’s cooperation with the UN atomic watchdog.

Iran has introduced limits on IAEA inspections on some of its nuclear sites as part of measures designed to respond to the United States’ withdrawal from a 2015 international agreement on Tehran’s nuclear program.

Iranian authorities have repeatedly reiterated that the country’s nuclear program is solely for peaceful purposes, including for power generation and medical usage. 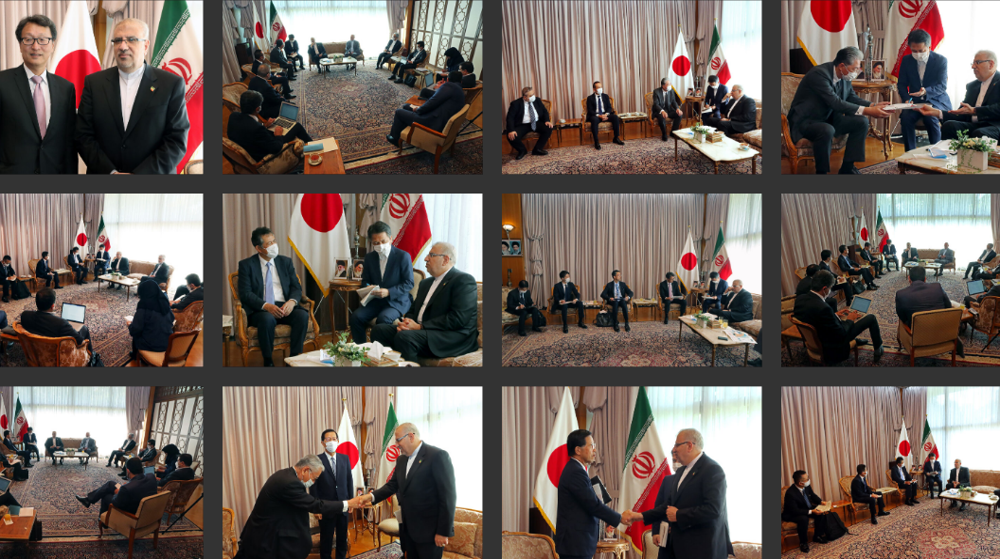