A new report quoting a source close to the Palestinian Islamic Jihad has released more details of the recent daring operation by six Palestinian inmates that led to their escape from Israel's maximum-security Gilboa prison last Monday.

The Palestinian prisoners escaped from the Israeli prison in the early hours of Monday, with regime troops launching a manhunt to arrest them. Five of them belong to the Palestinian Islamic Jihad (PIJ), hailing from towns near the occupied northern West Bank city of Jenin.

The inmates have been identified as Munadil Nafayat, 26, from Yaabad; Mahmoud and Mohammad al-Arida, both from Arraba; Iham Kahamji, 35, from Kufr Dan; and Yaqoub Qadiri, 49, from Deir al-Basha.

The other prisoner has been identified as Zakaria Zubaidi, a former commander of Fatah's al-Aqsa Martyrs' Brigades in Jenin.

Six Palestinian prisoners escape from Israeli prison, Hamas calls it ‘heroic’
The six cellmates, serving life sentences, reportedly fled through an underground tunnel from the Gilbao Prison in northern Israel, which they had managed to dig over the past few months.

“The prisoners dug a tunnel under the bathroom sink – something that had been done and discovered by guards several years ago in the very same Gilboa prison. This time, however, the escape of the six captives and their intricately dug tunnel went unnoticed for at least three hours after they fled,” said privately-obtained information disclosed by an Islamic Jihad source.

The source revealed that the day before the escape, Zubaidi had requested a transfer from the Fatah prisoner section in the highly-fortified Gilboa prison to the PIJ section and aware of a strong link between him and the PIJ prisoners, the prison administration approved the transfer.

“The other five PIJ prisoners in that section had all been sentenced to life imprisonment. They were active in the Al-Quds Brigades and had carried out a series of operations against the Israeli occupiers,” the source said.

“Zubaidi has a long history of armed resistance,” the source added. “At the close of the second intifada in 2002, he and other Fatah members were given an amnesty after Operation Defensive Wall was concluded, and Zubaidi underwent a ‘rehabilitation process’ until he was re-arrested in 2019 for shooting at settlements in the West Bank,” the source added.

The PIJ source also revealed that this is not the first time that Palestinian prisoners have escaped from Israel’s maximum security prisons.

“Six PIJ detainees were able to break out of Gaza Central Prison in May 1987,” the privately-obtained information said. “The prisoners hid out in a house adjacent to the prison, while the Israeli army hovered above the Gaza Strip searching for them.”

The source added that the most prominent of the Israeli jailbreaks was in July 1958, when violent clashes took place between the prisoners and their jailers in Shatta, near Gilboa.

"Sixty-six prisoners managed to flee confinement, but 11 other Palestinians and two Israeli soldiers were killed in the daring escapade," the source said.

"Then, in 1998, 24 prisoners from various Palestinian political factions tried to break out of Shatta prison. The plan would have succeeded had it not been for the third prisoner to emerge from the tunnel which had taken weeks to dig. He was wearing his shoes, and guard dogs were alerted to the sound of his steps."

Meanwhile, Muhammad Jaradat, a freed prisoner who resides in Jenin, has recounted his time in Gilboa prison in 2004.

“I will never forget the day I entered the armored steel vault called Gilboa after a brutal interrogation for three months. I extended my hand from the tiny window that overlooks a sealed courtyard, hoping to touch the breeze from my city Jenin mixed with the winds of Marj Ibn Amer, but there was none. We were inside an armored box of iron and concrete, amidst a security system boasting the latest modern technology created by American and British minds – in order to break men.”

Jaradat, who was a member of Palestinian Islamic Jihad, later published a book in Beirut entitled Ibn Taymiyyah: Between the Illusion of Reference and the Dominion of Blood.

Since the latest jailbreak on September 6, Israeli forces have stormed dozens of areas across the occupied West Bank district of Jenin, where they conducted extensive searches and raids to find the six Palestinian inmates.

Israeli forces storm Palestinian communities as manhunt continues after prison break
Israeli forces have stormed dozens of areas across Jenin to find the six Palestinian inmates who escaped from a maximum-security Israeli jail.

According to Palestinian media outlets, the Israeli forces raided the homes of the six escaped prisoners and began to arrest their relatives.

The regime’s army claims that its extensive searches are part of efforts to find the six Palestinian political prisoners who escaped from Gilboa prison.

Palestinian prisoners have been subjected to systematic torture, harassment and repression all through the years of Israel’s occupation of the Palestinian territories.

More than 7,000 Palestinian prisoners are currently held in some 17 Israeli jails, with dozens of them serving multiple life sentences. Israeli forces have arrested more than 17,000 minors since 2000. 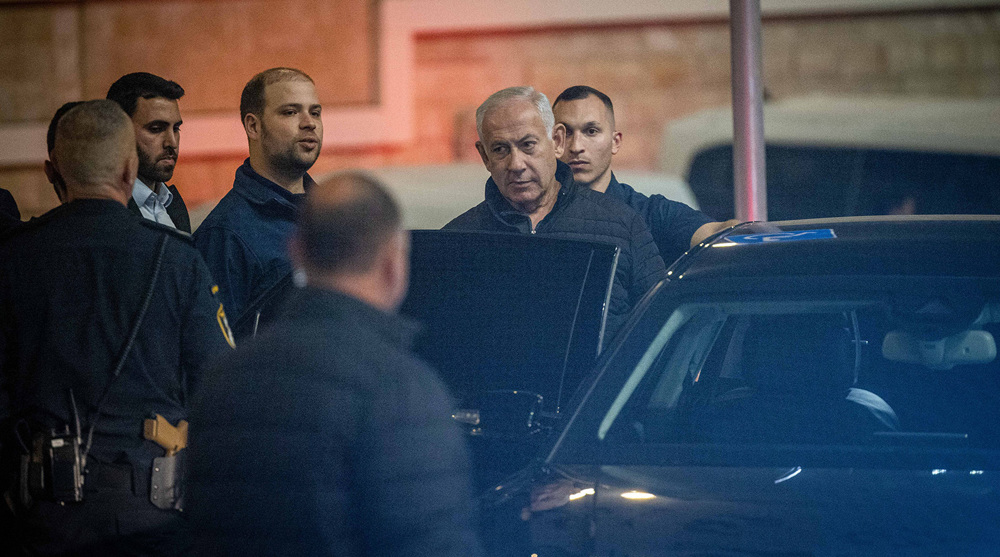