The file photo shows an American MQ-9 Reaper drone during a test flight on January 14, 2020.

The US military says it has carried out a drone strike against a Daesh “planner”, a day after a bombing attack claimed by the terrorist group killed 13 American troops and scores of Afghan civilians at Kabul airport.

"Initial indications are that we killed the target. We know of no civilian casualties," a US military statement said, falling short of providing further details whether the target was connected with the deadly airport attack on Thursday.

Speaking on condition of anonymity, a US official said the strike was against a member of the Takfiri terrorist group planning future attacks in the war-torn country.

The official said the drone struck the terrorist while he was in a car with an associate, and that both are believed to have been killed.

The Thursday’s attack on Kabul airport claimed by Daesh killed at least 180 people, including 13 US service members — the deadliest for American forces in Afghanistan in over a decade.

The attack took place as Afghans and foreign nationals were awaiting evacuation flights, two weeks after the hasty withdrawal of American forces and the ensuing takeover of the country by the Taliban militant group.

US President Joe Biden said the United States would hunt down those responsible for the deadly assault, adding that he had ordered the Pentagon to come up with plans to strike at the perpetrators.

Biden underlined that he had given orders to prepare strikes on Daesh "assets, leadership and terrorists."

Reacting to Biden’s comments, spokeswoman for the Russian Foreign Ministry Maria Zakharova raised the question whether the US is aware about the location of leadership and facilities of Daesh following the deadly attacks near the Kabul airport.

"So, the US knew where the ISIS (Daesh) leadership and facilities were?!" Zakharova wrote on her Telegram channel.

During a press briefing last month, Zakharova revealed collaboration in Afghanistan between US and NATO forces and Daesh terrorists, specifically pointing to the use of unmarked supply helicopters in Daesh-infiltrated areas where the country’s air space remains under the complete control of the US-led forces.

Russia says US, NATO colluding with Daesh in Afghanistan
Russia has revealed collaboration in Afghanistan between US and NATO forces and Daesh terrorists, specifically pointing to the use of unmarked supply helicopters in Daesh-infiltrated areas.

Daesh began establishing a presence in Afghanistan almost a year after making sweeping land grabs in Iraq and Syria in 2014.

Former President Hamid Karzai was the most ranking Afghan official to announce first that the US was colluding with Daesh in Afghanistan and allowing the Takfiri group to flourish in the war-stricken country.

In a televised speech on Friday, the secretary-general of Lebanon’s Hezbollah resistance movement pointed to former US president Donald Trump’s repeated assertion that Daesh had been created by Hillary Clinton and his predecessor Barack Obama.

Sayyed Hassan Nasrallah said Daesh has ended its mission in Iraq and Syria and now has been brought to Afghanistan by the US.

US, Israel fazed by Iran's fuel aid shipments to Lebanon: Nasrallah
Nasrallah says the United States and Israel are fazed by Iran

The United States and its NATO allies invaded Afghanistan in 2001 under the pretext that the Taliban militants were harboring al-Qaeda. The invasion removed the Taliban from power but it worsened the security situation in the country.

The militants intensified their offensive and rapidly overran major Afghan cities in recent weeks, as the US-led foreign forces enforced what was seen as a hasty withdrawal. The Taliban laid siege to Kabul on August 15, forcing the then Afghan President Ashraf Ghani to flee the country on the same day.

For the past two weeks, Kabul’s airport has been the scene of chaos and sporadic violence, with panicked Afghan and foreign nationals desperately trying to catch evacuation flights out of the country, prompting officials there to enforce restrictions.

US forces in Kabul have been anticipating another attack from Daesh, with the US embassy warning late on Friday that Americans should avoid traveling to the airport because of security threats. 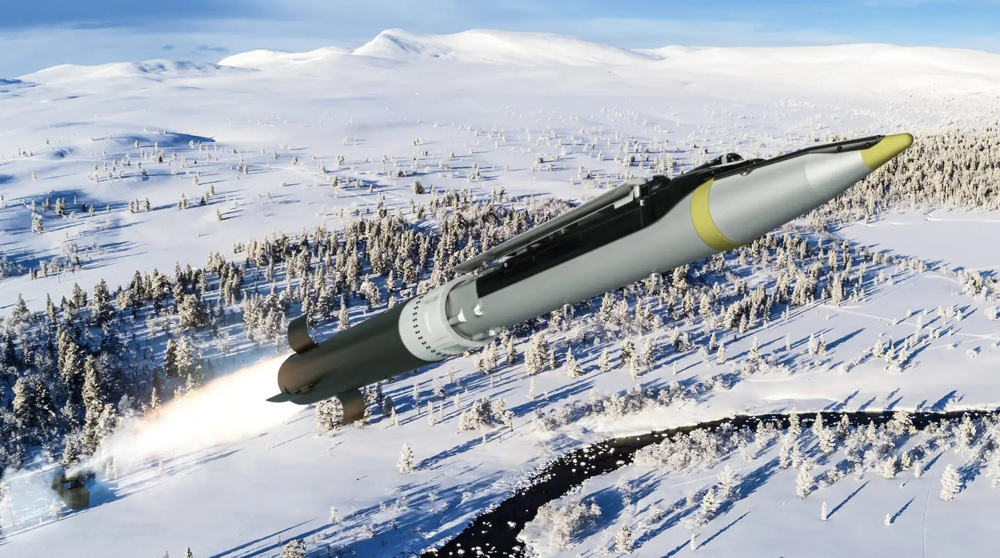 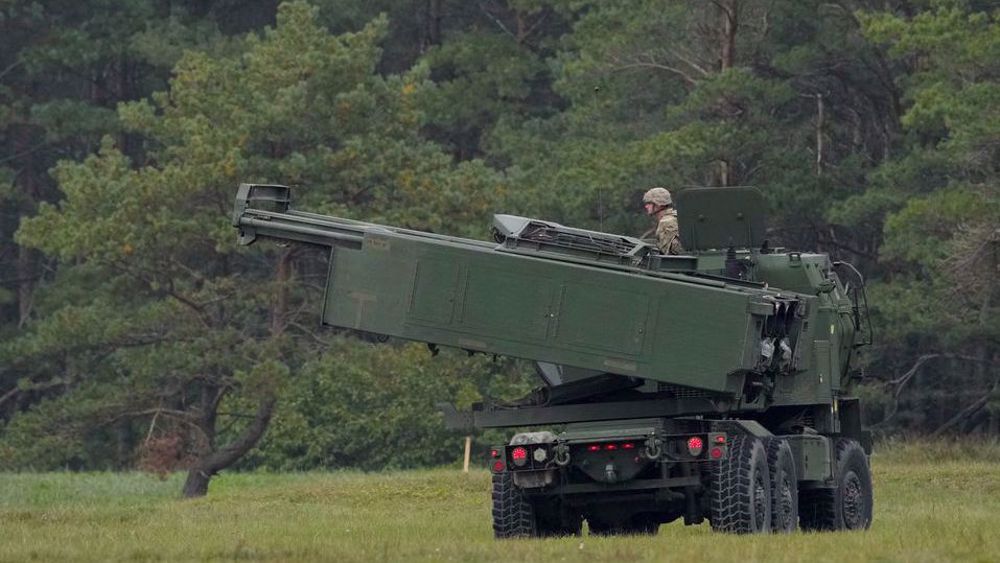 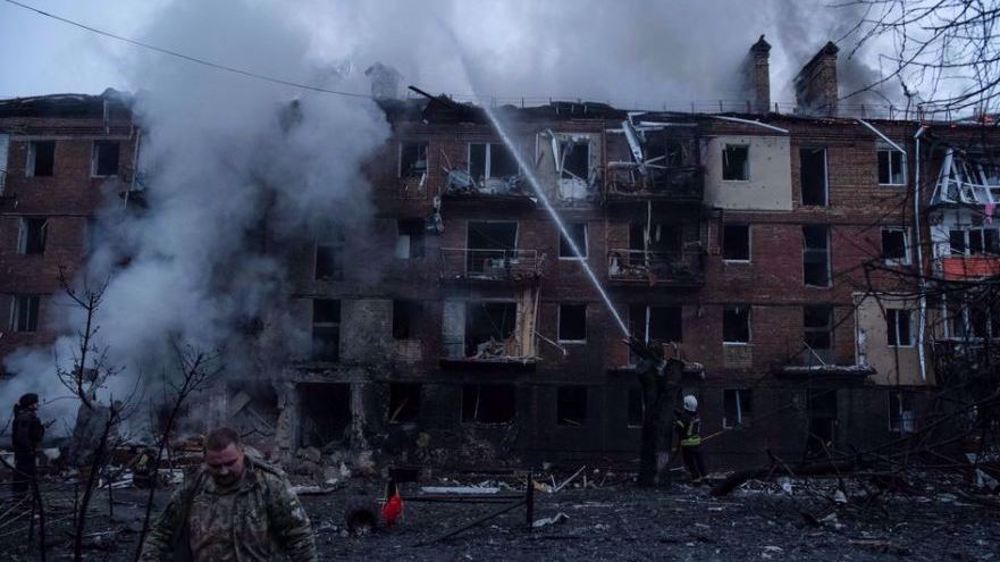