Members of Palestinian security forces stand guard at the closed off Rafah border crossing to Egypt in the southern Gaza Strip, on August 23, 2021. (Photo by AFP)

Egypt has partially reopened the Rafah border crossing to allow stranded Palestinians to return home after keeping it shut for several days.

The Gaza Interior Ministry controlled by the Palestinian resistance movement Hamas announced on late Wednesday that Rafah would be open to incoming traffic on Thursday and to two-way traffic on Sunday.

Rafah, Gaza's only gateway to the outside world not controlled by Israel, was shuttered on Monday by Egypt, which declined to provide details or reasons for the move.

Some media reports quoting sources said that Monday’s closure was made for “security reasons” following an escalation between Israel and Palestinians at the weekend, with Israeli aircraft striking sites in eastern Gaza. Israeli warplanes bombed positions in the Gaza Strip after shelling the besieged enclave and wounding at least 41 Palestinians, including two critically.

Egypt closes Gaza’s Rafah crossing on both sides, gives no explanation
Egypt closes the Rafah border crossing with the Gaza Strip, until further notice, without offering details or reasons.

Tensions have also spiked on the fence between the Gaza Strip and the Israeli-occupied territories in recent weeks over the Israeli regime’s hampering of efforts to reconstruct the strip following its latest war on Gaza.

More than a dozen Palestinians were injured on Wednesday by Israeli forces along the fence, where Palestinians gathered to demonstrate against the regime’s blockade of the coastal enclave.

Also during Saturday’s demonstrations, more than 40 Palestinians were wounded by Israeli fire, including a 13-year-old youth who was shot in the head. A 32-year-old Palestinian man also later died of gunshot wounds he sustained

The recent closure of the Rafah crossing and ensuing developments come after the Israeli military launched on May 10 a brutal bombing campaign against Gaza, following Palestinian retaliation for violent raids on worshipers at al-Aqsa Mosque and the regime’s plans to force a number of Palestinian families out of their homes at the Sheikh Jarrah neighborhood of East Jerusalem al-Quds.

About 260 Palestinians were killed in the Israeli bombardment, including dozens of women and children.

Gaza has been under an Israeli siege since June 2007, which has caused a decline in living standards. Israel has launched three major wars against the enclave since 2008, killing thousands of Gazans and shattering the impoverished territory’s already poor infrastructure. 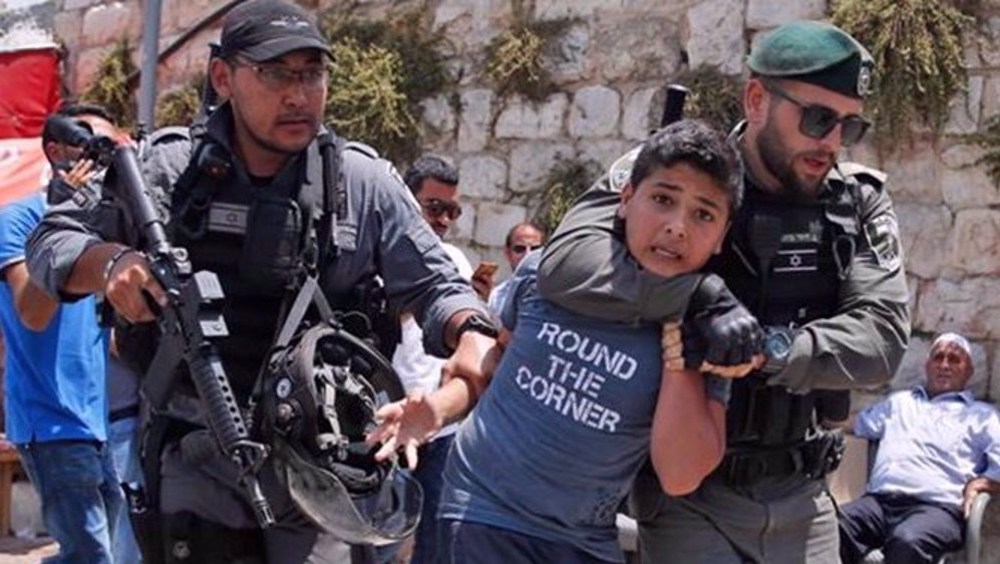 Palestine summons European envoys over 'no' votes to motion

The final word in Palestine for those who endure the most