A Tuesday report by semi-official ISNA news agency said that NIOC had increased its Iran Light’s September OSP to $2.65 above the Oman/Dubai average for Asia, up $0.25 against the price announced in August.

Iran Heavy also rose by $0.25 to $1.55 above the Oman/Dubai average for Asian customers, said the report, adding that the NIOC’s Soroush had been raised by $0.20 to $1.6 above the average.

The new prices comes two weeks after Saudi Arabia’s state oil company Aramco made a similar announcement raising OSPs for Asia by up to $0.6 against August prices.

The NIOC aims to increase its supplies to major customers in Asia if Iran and world powers can revive a 2015 nuclear agreement that unraveled three years ago when a former US administration pulled out of the deal and imposed sanctions on Tehran.

Iran’s current oil exports figures are believed to be around 1 million barrels per day (bpd), down from 2.8 million bpd reported in early 2018 but up from lows of 300,000 bpd seen in late 2019, when the country faced an abrupt decline in oil sales because of US sanctions.

China and India used to be the top buyers of the Iranian crude before the sanctions while South Korea had accounted for a bulk of purchases of condensate, a very light form of crude, from Iran.

Unconfirmed reports suggest NIOC’s sale of crude to small Chinese refiners have increased in recent months as the company finds new methods of getting round the US sanctions. 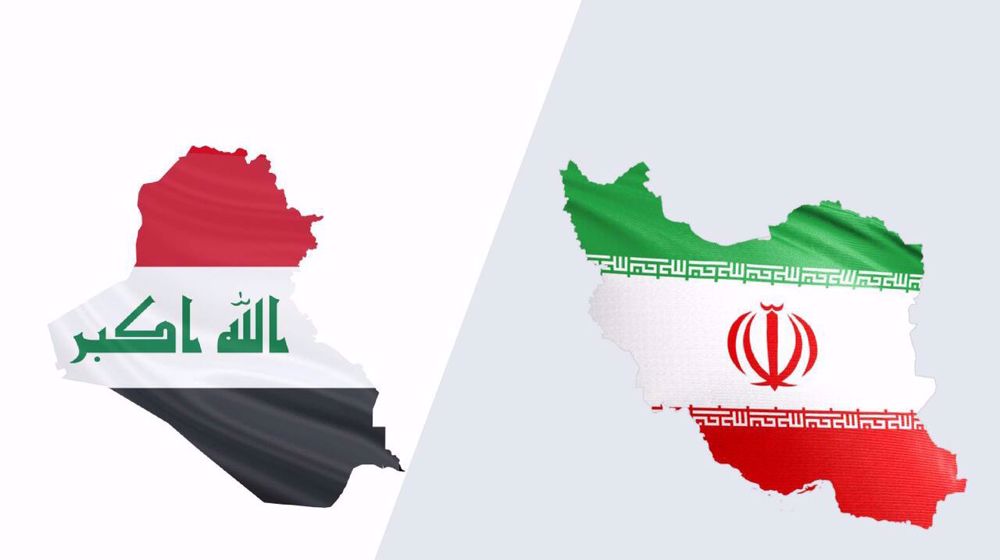 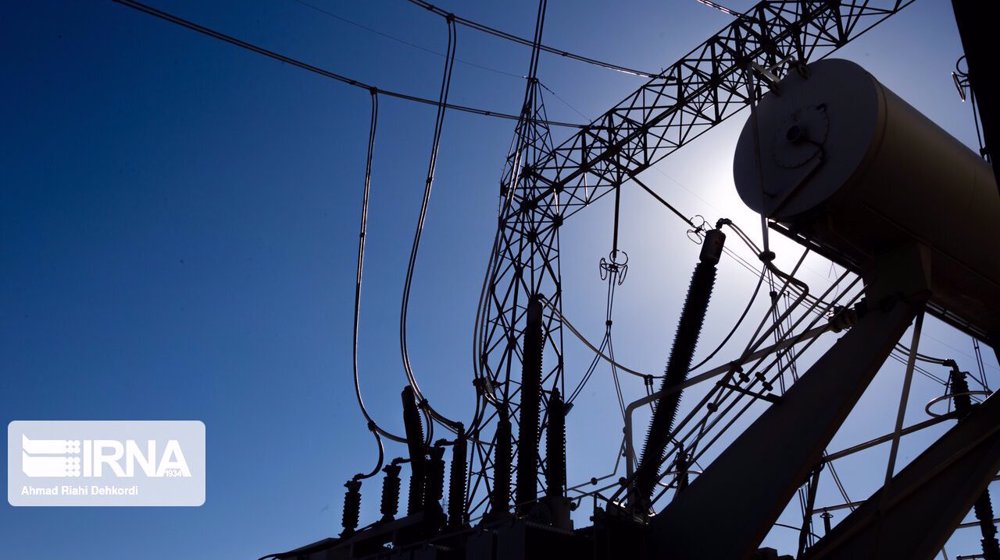 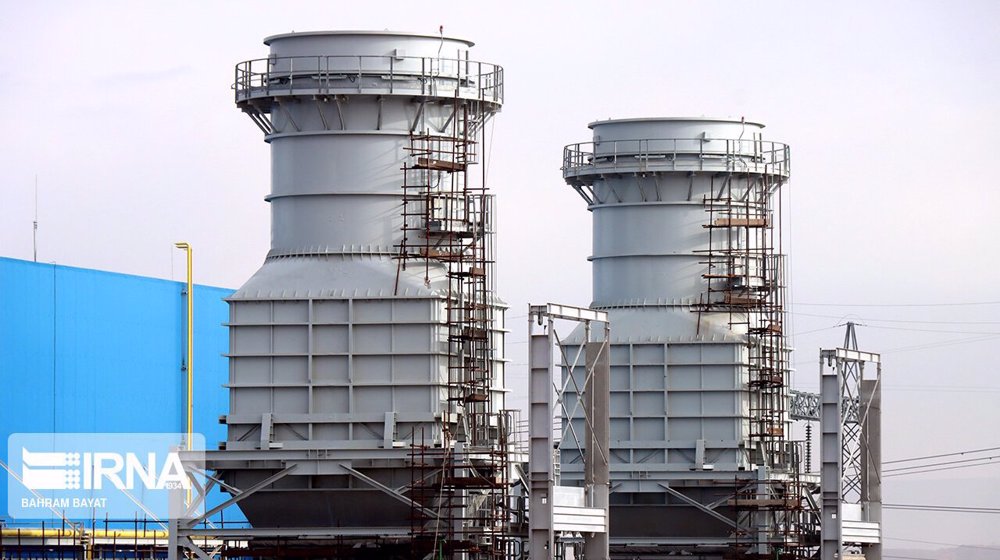