China: US has left an ‘awful mess’ in Afghanistan

The file photo shows US army soldiers walking as a NATO helicopter flies overhead in the eastern province of Nangarhar, Afghanistan.(By AFP)

China says the United States has left an “awful mess” in Afghanistan after the Taliban seized control of the country 20 years after the militants were removed from power following a US-led invasion.

Hua Chunying, China’s Foreign Ministry spokeswoman, said at a regular press briefing on Tuesday that Washington had left “an awful mess of unrest, division, and broken families” in Afghanistan after withdrawing its troops and a 20-year-long military occupation of the country.

The Chinese official called on the new Taliban-controlled government to “make a clean break with international forces,” and “prevent Afghanistan from becoming a gathering place for terrorists and extremists again.”

The unfolding events led to chaos and confusion, with thousands of Afghan civilians and diplomats swarming the Kabul airport to take evacuation flights.

Following the takeover of Afghanistan by the Taliban, China offered economic support and investment for the country’s reconstruction, saying Beijing was ready to continue “friendly and cooperative” relations with Afghan officials.

China says ready to establish ‘friendly, cooperative ties’ with Afghanistan under Taliban
Beijing calls on the Taliban to keep its promises of an inclusive government and ensure the safety of Afghans and foreign citizens.

Russian Foreign Minister Sergei Lavrov said on Tuesday that Moscow was in no hurry to recognize the Taliban as legitimate in Afghanistan, calling for an inclusive government to be established, involving all Afghan ethnic groups.

“We see encouraging signs from the Taliban who say they would like to have a government that includes other political forces,” Lavrov told reporters. “But it would be premature to say that we are going to start making some political steps unilaterally.”

The top Russian diplomat urged all ethnic groups in Afghanistan to convene for talks on the country’s future after the withdrawal of US forces.

Russia has designated Taliban as a terrorist group.

Also on Tuesday, Russian Foreign Ministry spokeswoman Maria Zakharova suggested assessing whether the United States and NATO had met their so-called goals in Afghanistan after a 20-year-long military occupation of the country.

“So much has been said in Washington about how the goals set in Afghanistan have been achieved that I feel like clarifying [the issue],” Zakharova wrote on her Telegram channel.

“UN Security Council Resolution 1386 clearly states that the aim of the International Security Assistance Force (ISAF) is to assist the Afghan Interim Authority in maintaining security in Kabul and adjacent areas, so that the Afghan Interim Authority, as well as United Nations personnel, can work in conditions of safety,” the Russian official said, referring to the NATO-led military mission in Afghanistan.

Zakharova stressed that the purpose of the contingent was to “curb the activity of militants from the Taliban,” and “giving Afghans time to take control over the country into their own hands.”

“Now you can draw your own conclusions on whether or not the goals were met,” Zakharova added.

Russia blames US failure for Taliban’s seizure of Afghanistan
Russian has blamed US policies for the hectic situation in Afghanistan.

The US-led invasion of Afghanistan on the pretext of the so-called war on terror removed the Taliban from power 20 years ago, but it worsened the security situation in the country.

In another development on Tuesday, Andrei Klimov, head of the Committee for the Protection of Russian State Sovereignty in the Russian Federation Council, said the US decision to withdraw troops from Afghanistan was aimed at increasing tensions near the Russian border.

“The United States has failed to establish a stable pro-American regime in Afghanistan over the past twenty years. Therefore, it is now pursuing a goal with the withdrawal of troops from Afghanistan, which is to increase tensions near the Russian border,” Klimov told Russia’s Sputnik news agency.

Meanwhile, Chairman of Russia’s State Duma Vyacheslav Volodin said on Tuesday that the current situation in Afghanistan was a major setback for US foreign policy.

“The presence of US troops in Afghanistan has led to a major tragedy in the country and more than 250,000 people have been killed during NATO military operations or by terrorists,” Volodin said in an interview with the RIA Novosti agency.

The Russian officials censured the 20-year presence of US troops in Afghanistan as a “great tragedy and a humanitarian catastrophe,” and said the number of drug production centers in Afghanistan had increased by hundreds and the Afghan people were suffering from poverty.

“Today, we are witnessing the great collapse and failure of American foreign policy,” Volodin said. 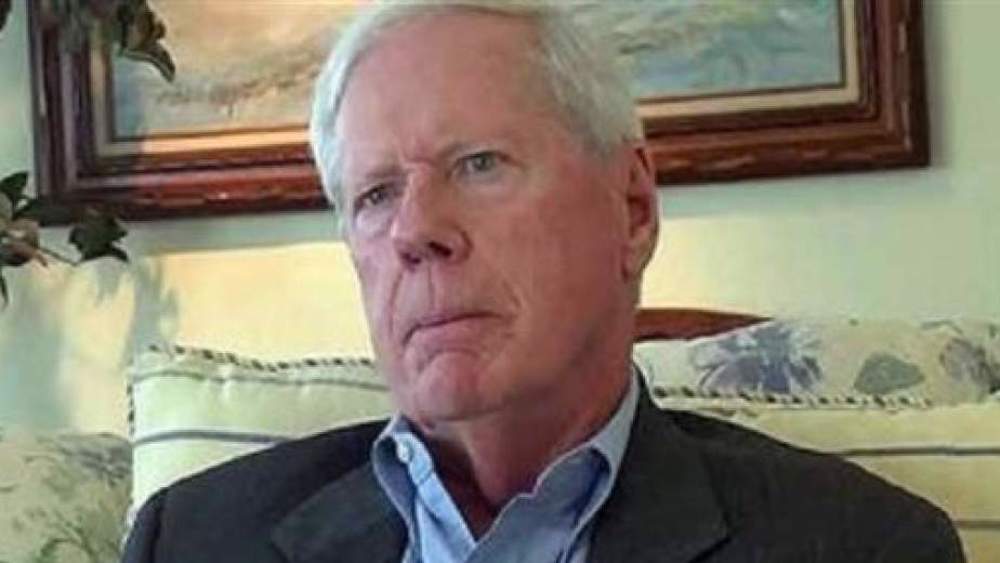 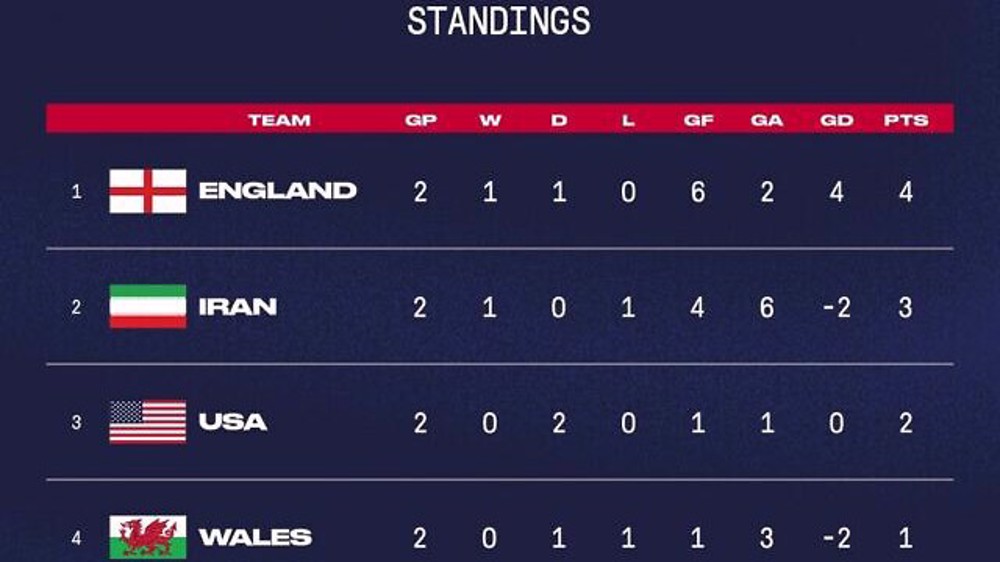 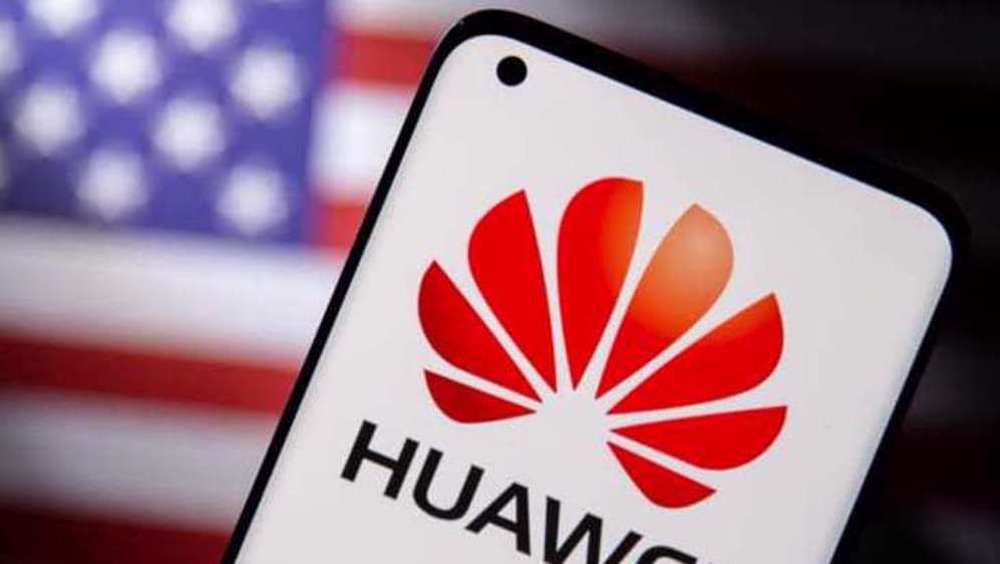