Shawn Rochester, author of "The Black Tax: The Cost of Being Black in America"

Enormous wealth -- extracted from African people -- held by the largely American “white ruling class will have to be expropriated in order to guarantee full equality,” according to African American journalist and activist Abayomi Azikiwe.

Azikiwe made the remarks in an interview with Press TV on Tuesday commenting on a report which stated that racism has cost Black Americans $70 trillion since the start of slavery.

Shawn Rochester, author of "The Black Tax: The Cost of Being Black in America," has quantified the cost of racism in the United States, which he said is $70 trillion since the start of slavery.

In his book, Rochester breaks down how racism and discrimination have cost Black Americans trillions of dollars over the course of several generations, and how discrimination has created the massive racial wealth gap that exists today.

He spoke to Business Insider in September last year about how he came to that figure, citing government-sponsored wealth-building programs such as the Homestead Act and VA loans.

He said, these days, the Black Tax is perpetuated by discrimination — Black people are hired less frequently, paid less, and have less access to wealth-building tools like affordable mortgages.

“This is an interesting formulation on how much wealth has been extracted from African people since the period of enslavement. Rochester then goes on to cite the gross exploitation, discrimination and oppression carried out since legalized slavery ended after 1865,” said Azikiwe.

“His solutions are thoughtful about how to approach some form of reparations for both enslavement and later disenfranchisement through denial of political and economic opportunities,” he told Press TV.

“However, the $70 trillion owed cannot be paid while maintaining the same capitalist economic and social system. Enormous wealth held by the largely white ruling class will have to be expropriated in order to guarantee full equality and the right to self-determination moving forward,” the journalist noted.

“The capacity of the existing status quo to continue an unjust system must be dismantled,” he concluded. 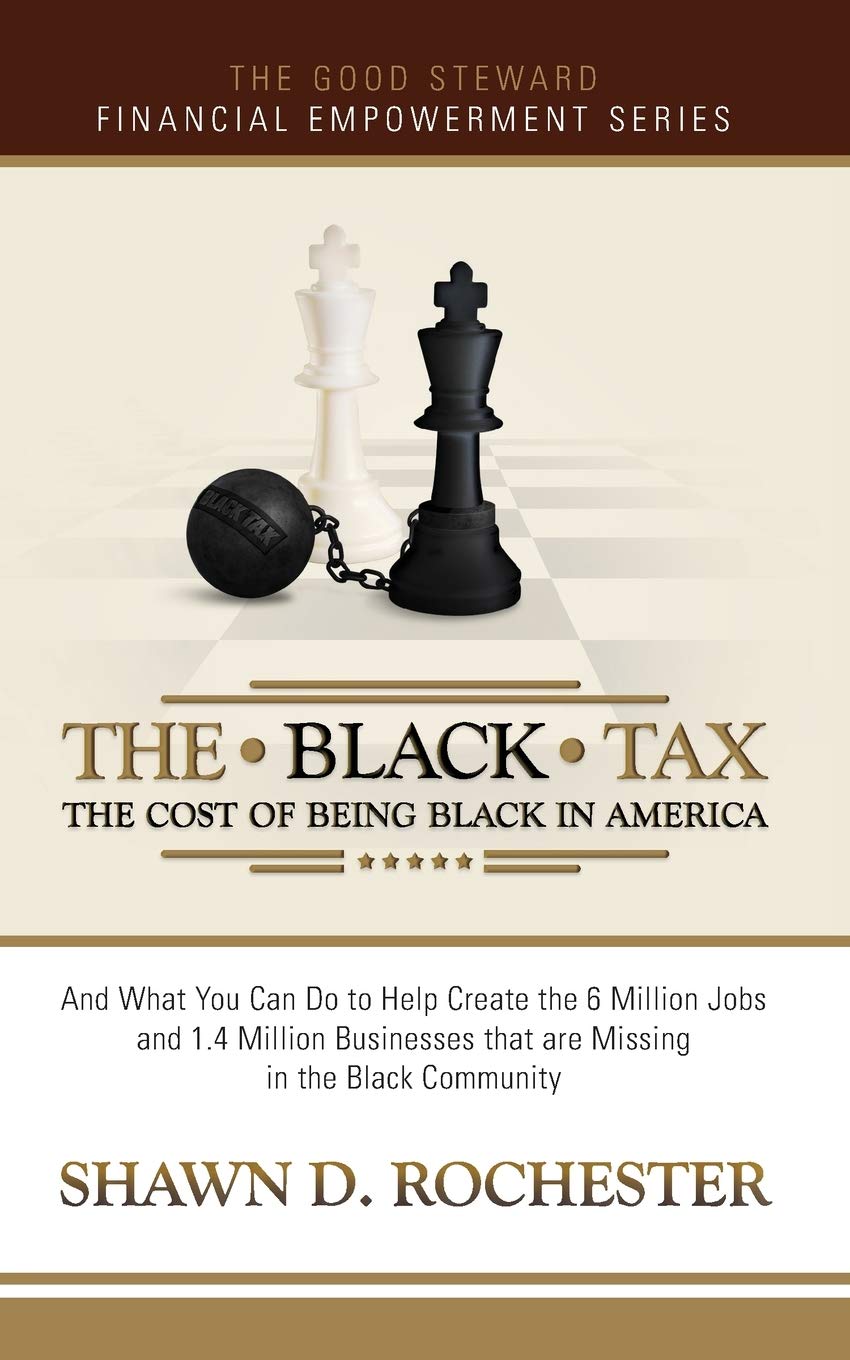 Commenting on this, American journalist Don DeBar said that “the salient point is the fact that the money that was created with the labor stolen from enslaved people still resides in specific bank accounts that can be easily traced and, therefore, should be available for reparations, since this is the actual wealth created by that stolen labor.”

“We never hear any question about this. What is discussed is some way of levying taxes against all ‘white’ people (and God knows who else) except for the people who actually have the damned money, many (if not most) of whom inherited it directly from the people who owned slaves and stole their labor,” he stated.

“There's also Jim Crow reparations that should be made for the institutional problems after the Civil War such as the freezing out of Black folks from programs like VA mortgages etc. That’s a separate question, and those funds are a social responsibility of the entire society. But the capital that was created which is fundamental capital to this country under a condition of slavery by people who were enslaved is still in bank accounts that can be accessed and redistributed,” he said while commenting to Press TV.

“That's not the whole picture of course. People took cash as profits from selling cotton and tobacco and other goods produced by slave labor and they purchased other assets, such as corporate stock, real estate, Etc. But a great deal of that also can be easily traced to present hands, and again, a great deal of it simply passed through inheritance to the descendants of the slave owners and other slavery profiteers,” he noted.

Analyst: Retribution is a way of life in Washington

Analyst: Smug, arrogant US provokes Russia, not the reverse

Both GOP and Dems are funded by corporations: Analyst

US forces continue to smuggle Syrian oil to northern Iraq23min

US companies fret as Biden threatens devastating sanctions on Russia38min

Saudi Arabia, Iraq to link power grids but Iran not out of picture 4hr