US mission in Iraq, from combat to "advisory" role

The Iraqi Foreign Minister says a deal on the withdrawal of the United States combat forces from the West Asian country is imminent. It appears, however, that Washington isnt willing to withdraw all its military personnel from Iraq. And the withdrawal itself is not a withdrawal, since the US forces will have an advisory role. 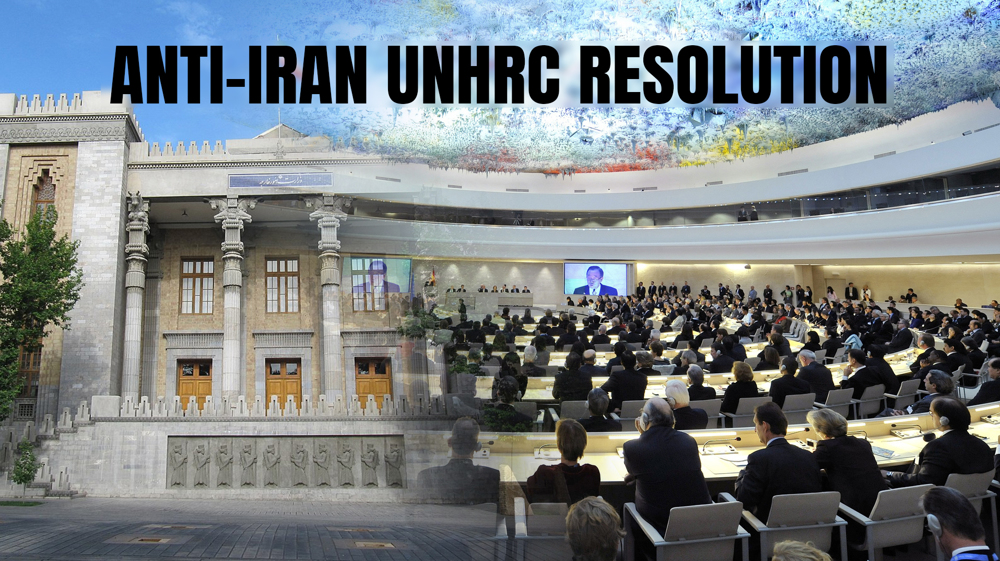 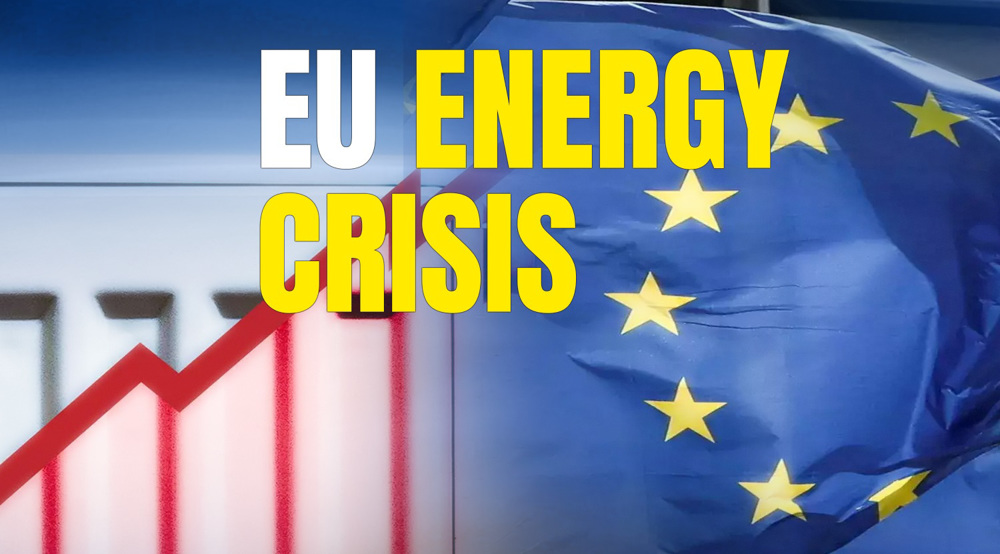 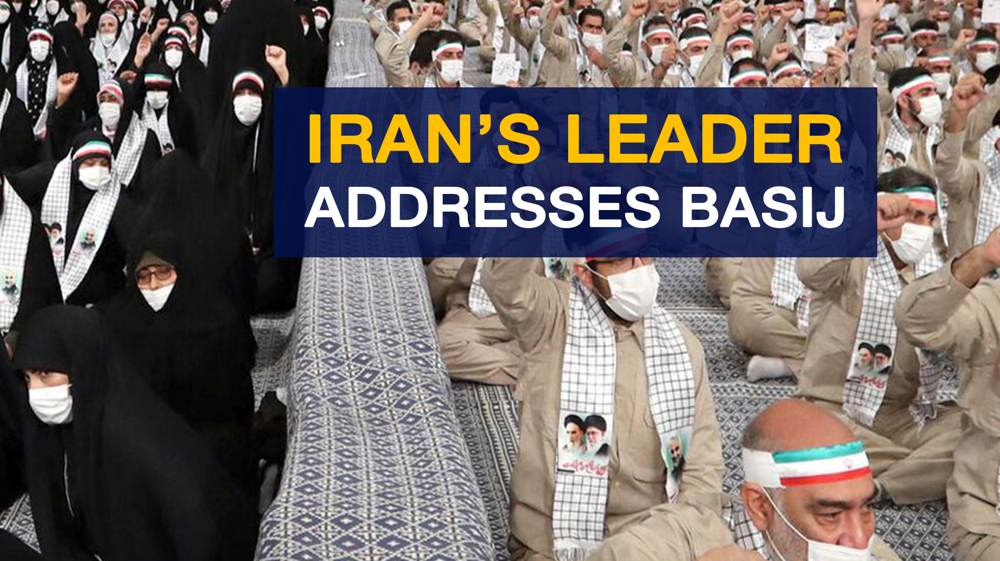