US attempts to destroy Cuba have failed: President Diaz-Canel

Diaz-Canel said on Twitter on Friday that Washington “has failed in its efforts to destroy Cuba, despite spending billions of dollars to do so,” a day after US President Joe Biden called Cuba a “failed State.”

“A failed state is a state which, in order to please and blackmail a reactionary minority, is capable of multiplying the damage to 11 million human beings, ignoring the will of the majority of Cubans, Americans, and the international community,” he said on Friday, referring to the United States.

Diaz-Canel was referring to the US trade embargo that has been in place against Cuba since 1962 and that was reinforced under former President Donald Trump.

Biden, who on Thursday accused Havana of “repressing their citizens,” also said that his administration “was considering ways to force open internet restrictions in Cuba.”

Diaz-Canel said in response, “If President Joseph Biden had sincere humanitarian concern for the Cuban people, he could eliminate the 243 measures implemented by President Donald Trump, including the more than 50 cruelly imposed during the pandemic, as a first step toward ending the blockade.”

Cuba has held Washington responsible for five recent days of unrest in the country that led to at least one death and dozens of injuries and more than 100 arrests. Protest rallies erupted against Diaz-Canel’s government over the weekend. The unrest came as Cuba was going through its worst economic crisis in 30 years, with chronic shortages of electricity and food exacerbated by hefty US sanctions.

Cuba is also experiencing its toughest phase yet of the coronavirus pandemic. The Cuban government has reiterated that the US embargo is impeding the country’s ability to purchase equipment and other supplies to deal with COVID-19.

Numerous resolutions by the United Nations General Assembly have indicated that the US blockade of Cuba is against international law. 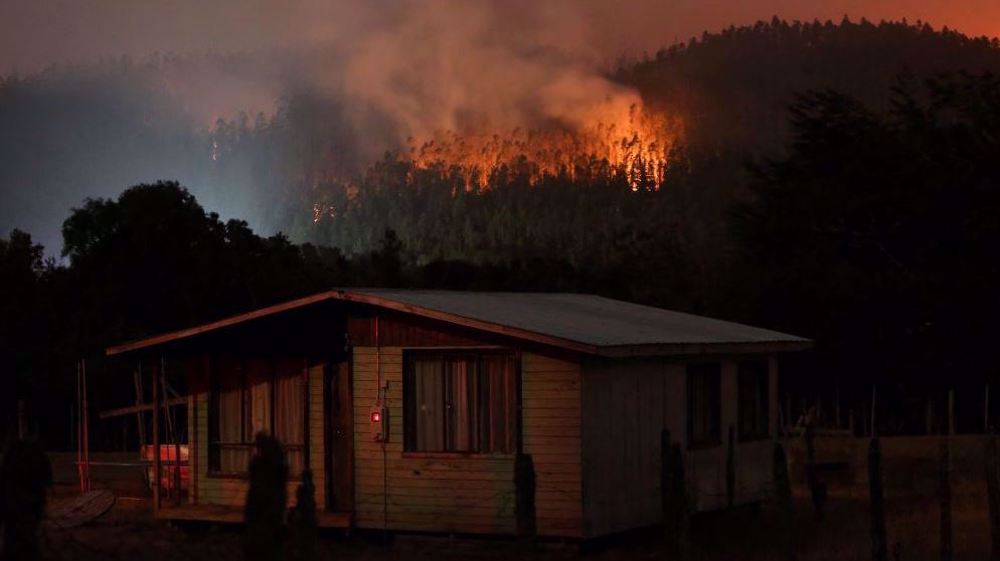 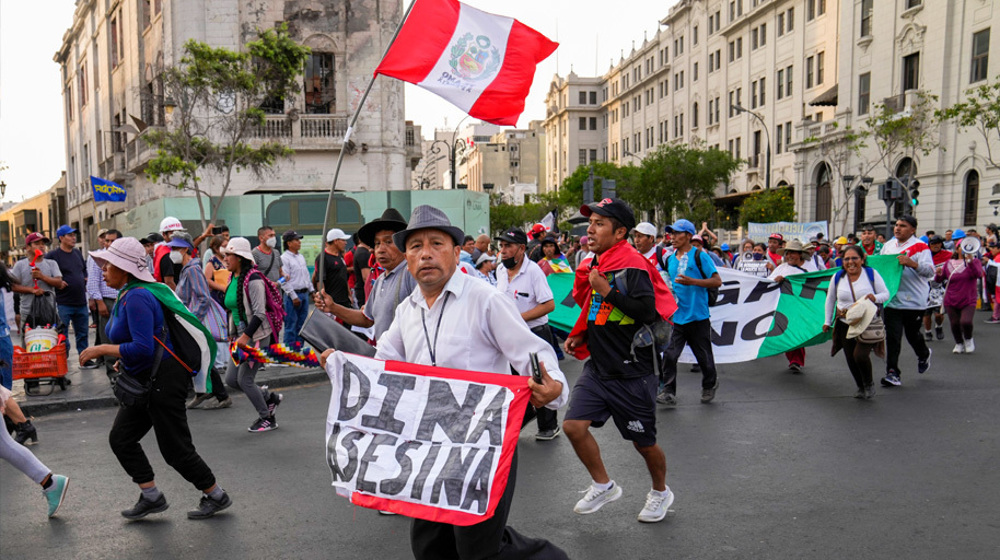 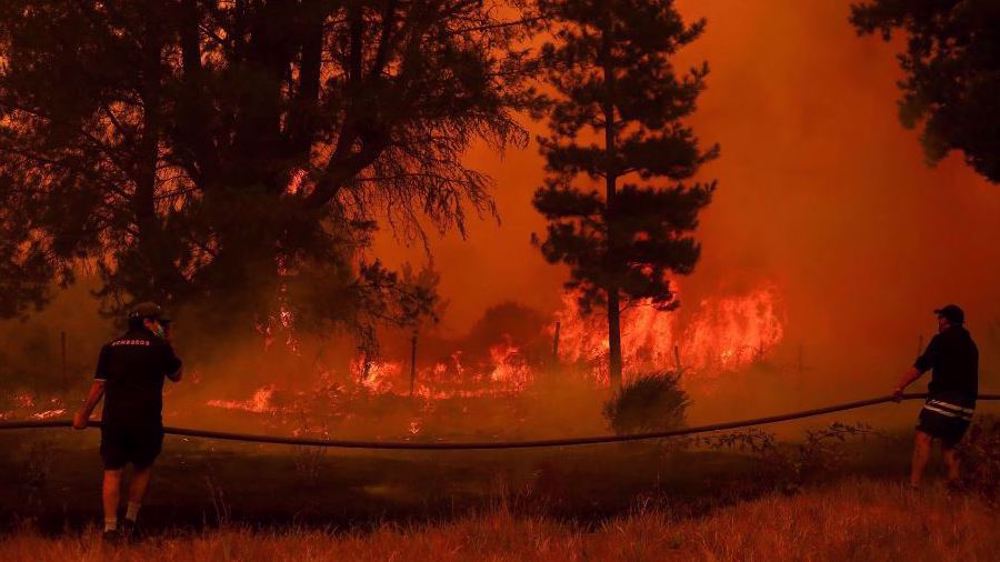 Russia: US attempting to incite color revolution in Cuba