Police run during protests against and in support of the government, amidst the coronavirus disease (COVID-19) outbreak, in Havana, Cuba, on July 11, 2021. (Photo by Reuters)

Cuban Foreign Minister Bruno Rodriguez has held the United States responsible for stirring up violence in his country, saying Washington is using high-tech digital systems to incite protests in the Caribbean island nation.

In a press conference on Tuesday, Rodriguez said Washington sought to generate disorder and instability to fracture the constitutional order and social consensus in Cuba and the harmony of Cubans through the use of powerful and sophisticated instruments.

Rodriguez condemned the campaign promoted from US soil through social media to promote riots and destabilizing acts, warning that such irresponsible conduct could have negative implications for the region and even harm the national interests of the US.

The minister said that political circles controlling Washington's Cuba policy had taken advantage of the harsh conditions generated by the coronavirus pandemic, adding that they had used lies, slander, and manipulation of facts to provoke people.

He said a large-scale anti-Cuba communication operation had been underway since June 23, when Havana presented the report 'Necessity of ending the economic, commercial and financial blockade imposed by the United States of America on Cuba' at the United Nations General Assembly.

The operation includes calls for violence, aggression against the authorities, and the assassination of leaders and promotes the irregular migratory flow, he said.

Rodriguez also denounced the so-called “SOS Cuba” campaign promoted on social networks as one of manipulation, warning that the campaign calls for a humanitarian intervention in Cuba, which means a US military intervention that is against international and Cuban laws.

The social media campaign is reminiscent of many other regime change programs directed by the United States, including the 2019 coup d’état against Bolivian President Evo Morales and an attempted coup against President Maduro in Venezuela.

Protest rallies erupted against Cuban President Miguel Diaz-Canel’s government over the weekend. Thousands took to the streets in major cities demanding his resignation amid a worsening economic problems.

The unrest comes at a time when Cuba is going through its worst economic crisis in 30 years, with chronic shortages of electricity and food exacerbated by hefty US sanctions.

The Cuban government blames the economic woes mainly on US sanctions and the coronavirus pandemic.

Diaz-Canel says the tight US sanctions in recent years have led to a shortage in medicine, power outages, and other economic difficulties.

The US has maintained a harsh economic, financial, and commercial embargo against Cuba for more than 60 years. Numerous resolutions by the United Nations General Assembly have indicated that the blockade is against international law.

One man dies in anti-government protests

Meanwhile, Cuban authorities confirmed that a man had died and several others, including members of the security forces, had been injured on the outskirts of the capital, Havana, during the recent protests.

Cuba’s Interior Ministry said in a statement on Tuesday that the 36-year-old victim died during clashes between protesters and police in the Arroyo Naranjo municipality in Havana a day earlier, while expressing regret over his death.

This is the first confirmed death linked to the largest protests in decades that have hit Cuba in recent days.

The ministry also said that several citizens had been arrested. It said the protesters were vandalizing houses, setting fire to containers, and damaging power lines, adding that they attacked police and civilians with bladed weapons, stones, and other blunt objects.

The Cuban News Agency also said "organized groups of antisocial and criminal elements" tried to reach the National Revolutionary Police Station in the suburb of La Guinera, with the aim of attacking its officials and damaging the infrastructure.

A number of Latin America’s leaders and political figures have joined a chorus of support for the Cuban government and people in response to the latest interference and destabilizing attempts by the United States.

Mexican President Andres Manuel Lopez Obrador has once again denounced the US blockade against Cuba as a leading cause of suffering in the country.

"I ascribe the situation in Cuba to the United States blockade because no one can sell to Cuba and if a company does it, it is sanctioned," Obrador said on Tuesday.

He said the United Nations General Assembly voted every year against the unilateral economic siege as "no one can be isolated."

"No one should be surrounded; they must be fully free; one should not act in this way because it violates human rights and is contrary to universal brotherhood. It is my position that there should be no interference, that the principles of non-intervention, self-determination or peaceful conflict resolution are respected," he said.

The Mexican president also reiterated his defense of the Cuban revolution.

He has already expressed solidarity with the Cuban people, saying a solution must be sought through dialog and without the use of force.

Separately, former Brazilian president Luiz Inacio Lula da Silva denounced the manipulation of the Cuban reality in the aftermath of the Sunday protests, stressing that the country's problems would be solved by the Cubans.

"What is happening in Cuba that is so special that they talk about it so much?! There was a march. I even saw the president of Cuba at the march, talking to people. Cuba has already suffered 60 years from a US economic blockade, even more so with the pandemic, it is inhumane," Lula said in a post on his Titter account on Tuesday.

"People demonstrate. But you didn't see any soldier in Cuba with his knee on a black man's neck, killing him," Lula noted, in a reference to a US police officer's killing of African American George Floyd by kneeling on neck for several minutes.

He said the administration of US President Joe Biden should take advantage of this moment and announce that it will adopt the recommendation of countries at the UN to end this blockade.

Lula further said Cuba had one of the most educated populations globally, but the 59 years of US blockade on the island had seriously hindered its development.

"If Cuba didn't have a blockade, it could be the Netherlands. It has intellectually prepared, highly educated people. But Cuba has not even been able to buy respirators because of an inhuman US blockade," Lula said. 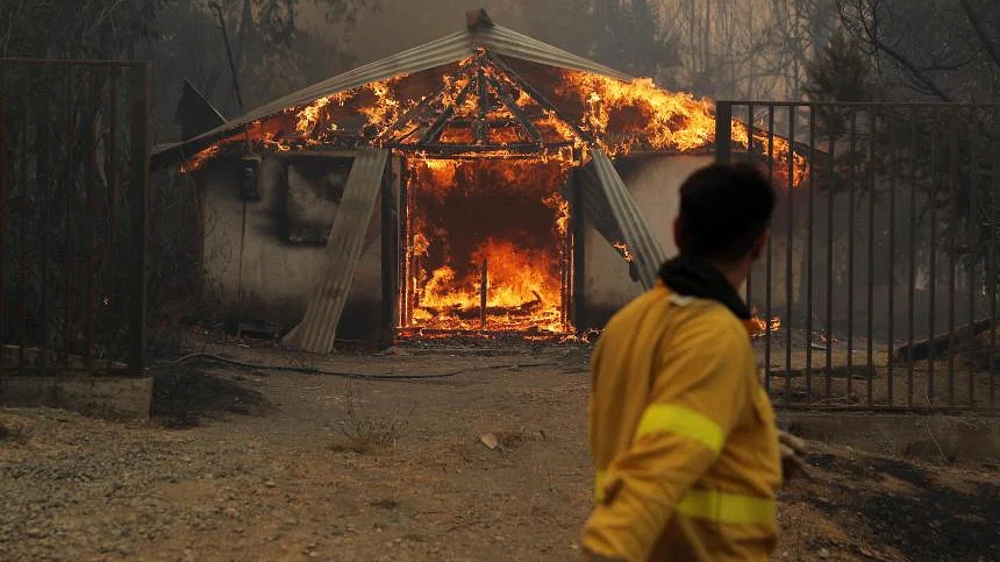 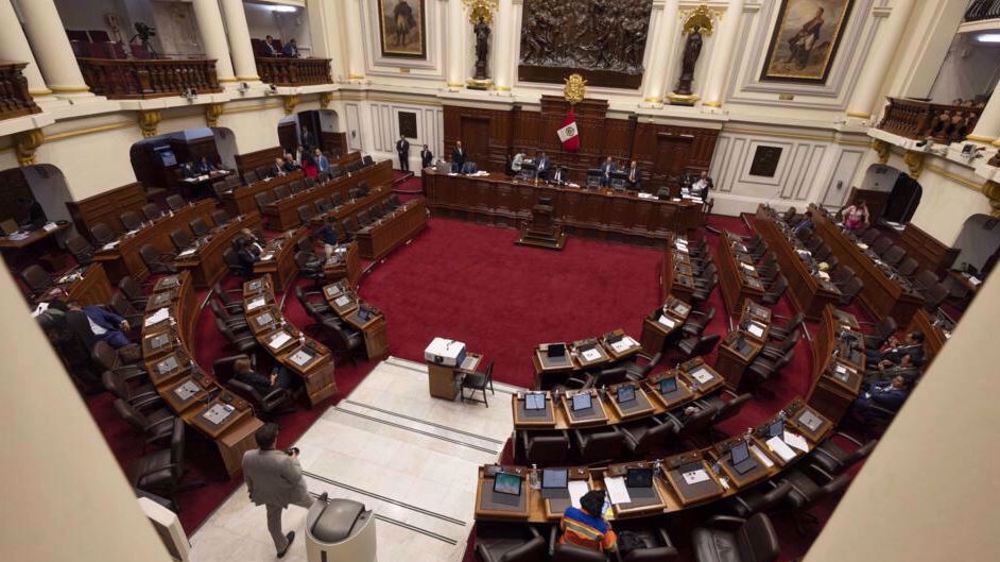 Latin America voices support for Cuba in face of US interference