Days away from completing withdrawal, US signals may keep 1000 troops in Afghanistan

File photo shows US soldiers load onto a Chinook helicopter to head out on a mission in Afghanistan, Jan. 15, 2019. (Reuters file photo)

Up to 1,000 US troops may remain in Afghanistan to secure the US Embassy in Kabul and the city's airport in the wake of the US withdrawal from the country, a senior defense official says.

The official, however, told CNN that the number of troops would not exceed 650 for now.

"This week could be a critical week in the withdrawal and end of the retrograde process," a different defense official said.

This comes a day after Pentagon spokesman John Kirby told reporters that the withdrawal of the US forces will not necessarily mean the end of NATO's Resolute Support mission in Afghanistan.

"It is my understanding with the completion of the retrograde of US forces, retrograde, withdrawal, of US forces from Afghanistan, with accepting, of course, whatever is left behind to protect our diplomatic presence, that that does not necessarily mean the end of Resolute Support," Kirby said.

US, NATO begin Afghanistan pullout as Taliban vow forced eviction
US and NATO troops have started to withdraw from Afghanistan, the White House and several alliance officials say, amid a reported surge in Taliban attacks.

The US military has already withdrawn more than half of its 3,500 troops and its equipment and US President Joe Biden has vowed to withdraw the rest of the US forces in Afghanistan by this year's anniversary of the September 11 attacks.

Meanwhile, in the absence of a peace deal between the Taliban forces and the Afghan government violence has surged across the country in past months.

Since early May, Taliban have launched major offensives against Afghan government forces across the country, and claims to have seized at least 87 of the country’s 421 districts. 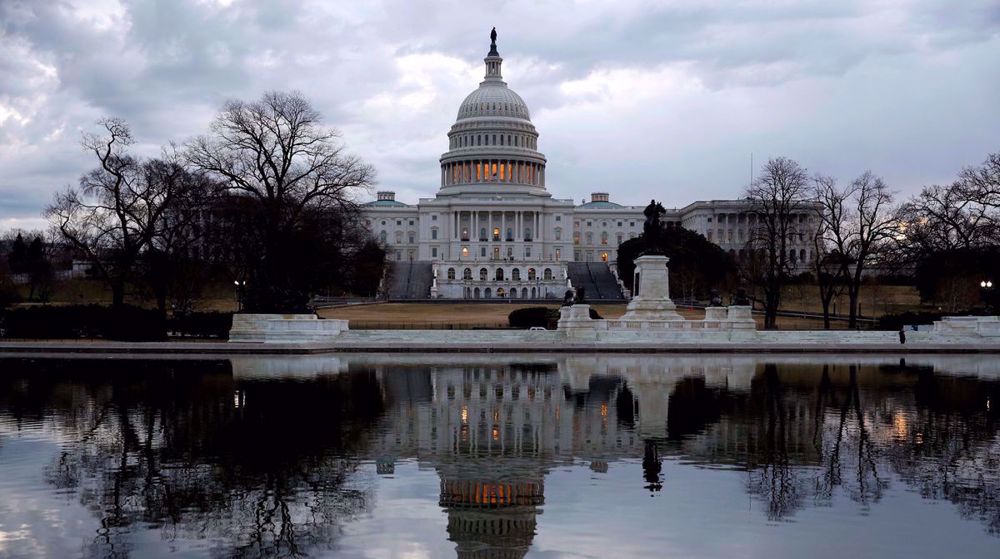 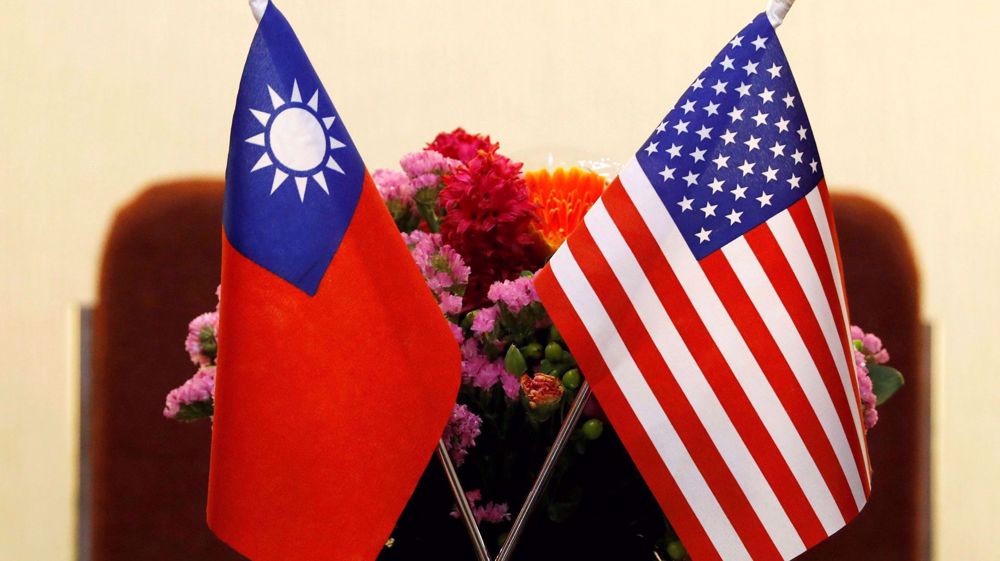