Michael Gove is in charge of derailing the Scottish independence movement

Cabinet Office Minister, Michael Gove, has appeared to rule out a second Scottish independence referendum (known as Indyref2) before the next UK general election in 2024.

In an interview with the pro-Tory newspaper, the Daily Telegraph (June 22), Gove said: “I think it’s foolish to talk about a referendum now, we’re recovering from Covid”.

Using Covid-19 as a deflection tool with a view to delaying Indyref2 has been a favorite refrain of British leaders and officials in the past 12 months.

Gove was asked by the Daily Telegraph’s political editor, Ben Riley-Smith, whether he could envisage any circumstance in which Prime Minister, Boris Johnson, would allow a referendum before the next general election, scheduled for May 2024.

Curtly replying “I don’t think so”, Gove went on to use the pandemic as a shield to avoid difficult constitutional questions on the legality of denying the Scottish National Party (SNP) the referendum they have been demanding since the UK’s exit from the European Union.

"It seems to me to be at best reckless, at worst folly, to try to move the conversation on to constitutional division when people expect us to be working together in order to deal with these [pandemic-related] challenges", Gove insisted.

The SNP’s demand for Indyref2 has intensified since May when the party won a fourth consecutive victory in the Scottish Parliament election after standing on a manifesto centered on holding a fresh independence vote.

Beyond using the Covid-19 pandemic as a delaying tactic, the UK government argues that such referendums should be once in a generation democratic exercises.

The first Scottish independence referendum was held in September 2014, in which the unionist side prevailed by securing 55.3 percent of the vote.

Since then, and especially in the past 12 months, successive opinion polls have indicated majority support for Scottish statehood.

Gove’s views on Indyref2 are important as he is widely regarded as the British government’s leading strategist on safeguarding the union in the post-Brexit era.

To that end, Gove leads a cabinet committee on delivering the government’s policy across the union.

In addition, Gove plays a lead role in the so-called Cabinet Union Strategy Committee which the government set up in February as part of its broader effort of defending the constitutional integrity of the UK in the face of resurgent Irish and Welsh nationalisms, in addition to an increasingly buoyant Irish unity movement. 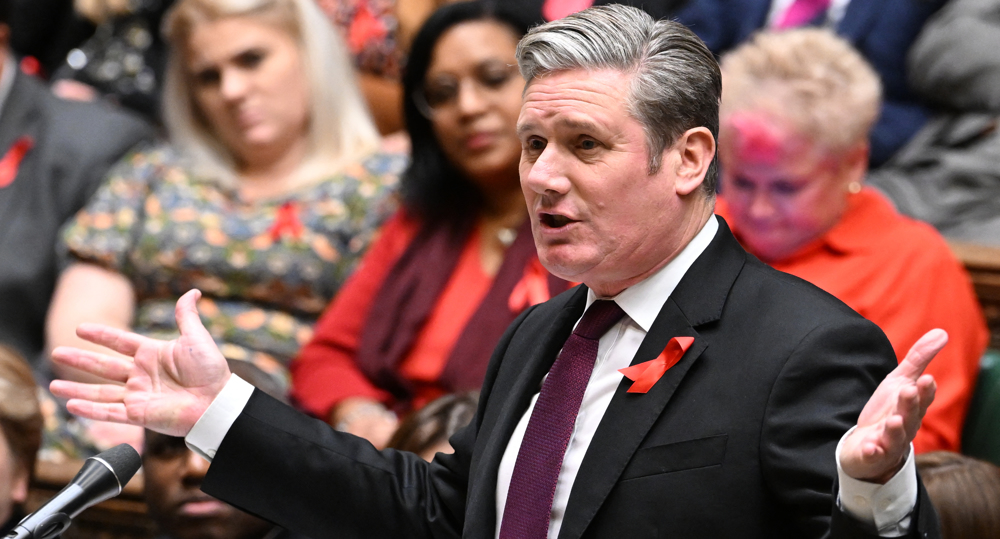