Outgoing Iranian President Hassan Rouhani has met and held talks with his successor-to-be President-elect Ebrahim Raeisi ahead of the official transition of power in the Islamic Republic, which is slated for August 3.

“President-elect Seyyed Ebrahim Raeisi came to [the presidential office in] Pasteur [Street in central Tehran] to meet with President Hassan Rouhani. The transition of power is proceeding in a professional, civil and ethical manner,” Alireza Moezzi, the deputy head of the Iranian president’s office for communications wrote in a post published on his Twitter page on Wednesday.

Raeisi stresses preservation of Iranians’ dignity in 1st public address as president elect
Iran’s President-Elect Ebrahim Raeisi says preserving the dignity of the Iranian nation will form the cornerstone of his domestic and foreign policies in the upcoming administration.

It was the second meeting between Rouhani and the Iranian president-elect since the June 18 presidential election.

The first meeting was held on Saturday, only hours after Raeisi took an unassailable lead in presidential election count.

On Sunday, Rouhani directed his cabinet’s economic coordination committee to provide a report on the country’s economic status to the president-elect.

Rouhani asked the board of directors to report to the president-elect on the state of the country's economy and the measures adopted by his administration.

Raeisi, the incumbent Judiciary Chief of Iran, won the June 18 presidential election by a landslide.

At a presser on Saturday, Interior Minister Abdolreza Rahmani-Fazli said out of a total of 28,933,004 votes cast in the presidential election, Raeisi garnered over 17.9 million votes, followed by Mohsen Rezaei who secured 3.4 million.

Iran: Next administration to decide about Vienna talks if no deal reached by end of Rouhani term
Iran says if the parties to the Vienna talks on a revival of the 2015 nuclear deal fail to reach an agreement by the end of President Hassan Rouhani’s term in August, the new Iranian administration will be in charge of deciding the future of the negotiations.

The president-elect had announced in his electoral campaign that he has set an agenda for securing the removal of the sanctions imposed on the Iranian nation, emphasizing the need for the country’s economy to be fortified in the face of sanctions or any other shock that it might face. 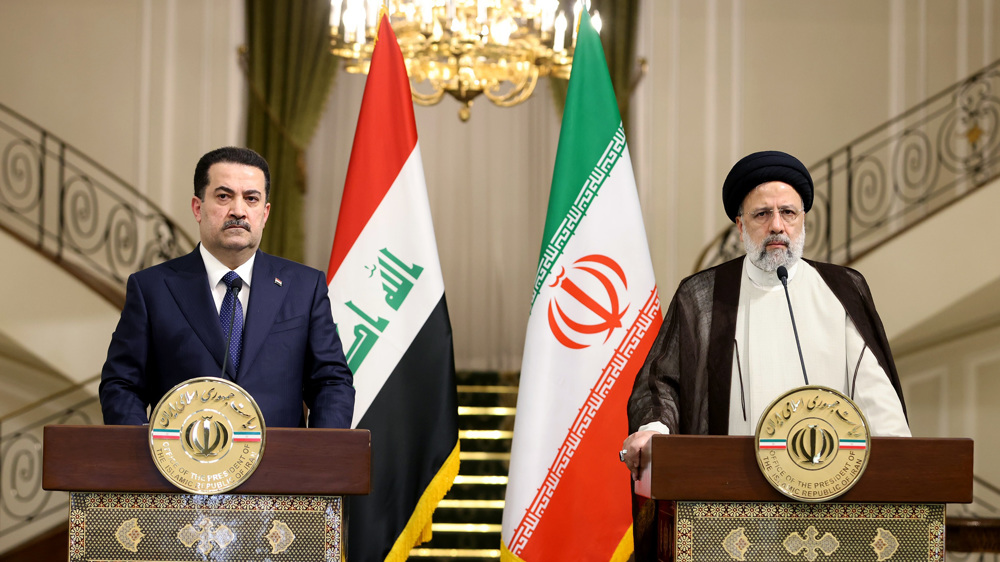 How will Iran's president-elect Raeisi reshape future of nuclear talks?