The British Steel works at Scunthorpe, Lincolnshire (Photo via The Guardian)

The UK government is dealing a blow to the country’s struggling steel industry in the name of Brexit and free trade, said Tory MPs in “red wall” seats, backed by the Labour party and steel industry leaders, on Saturday.

They criticized a government body which has officially recommended that protections inherited from the European Union to safeguard UK producers be ended imminently by the government.

The recent recommendation was made by the Trade Remedies Authority (TRA) – an arm’s-length body that operates in the Department for International Trade.

Ending the protections would mean that more cheap foreign imports will be allowed into the United Kingdom.

On Monday, Labour is set to stage a Commons debate and vote on the issue to try to kill off the plans, hoping to win Tory backing from backbenchers who have expressed their anger over the harm the proposal would do to their steel-producing areas.

Referring to the recommendation, Gareth Stace, director general of UK Steel, which represents the industry, said the fact that the EU had just renewed its protections on Friday meant the UK steel industry would be even more damaged if ministers acted on official advice.

“The TRA’s decision to terminate steel safeguards for half of the product categories exposes the UK’s steel sector to uncontrolled surges in imports and is a hammer blow.”

“The UK government is squandering the opportunity to make Brexit work for domestic industry and is letting an arm’s length body harm the British steel sector, not support it. We want to work with the government to level up Britain, instead they are leveling down our steel sector.”

Meanwhile, the shadow business secretary, Ed Miliband, described the proposal as “madness,” urging ministers to refuse to act on it.

“The significance of this decision for our steel industry cannot be overstated. UK Steel has described the government’s proposal as ‘madness’, and ministers must listen. If the government slashes import protection, it risks opening the floodgates to cheap steel imports, undercutting British steel.

The disagreement is indicative of growing tensions over the government’s pursuit of free trade arrangements to replace access to the EU single market following Brexit.

Also, UK farmers last week said ministers had betrayed them following the revelations of details of a free trade deal reached with Australia, which they fear will lead to them being undermined by cheaper, lower-quality meat imports.

Labour has argued that ministers must consider the effect on domestic industry and strategic national interests when they want to make trade decisions. 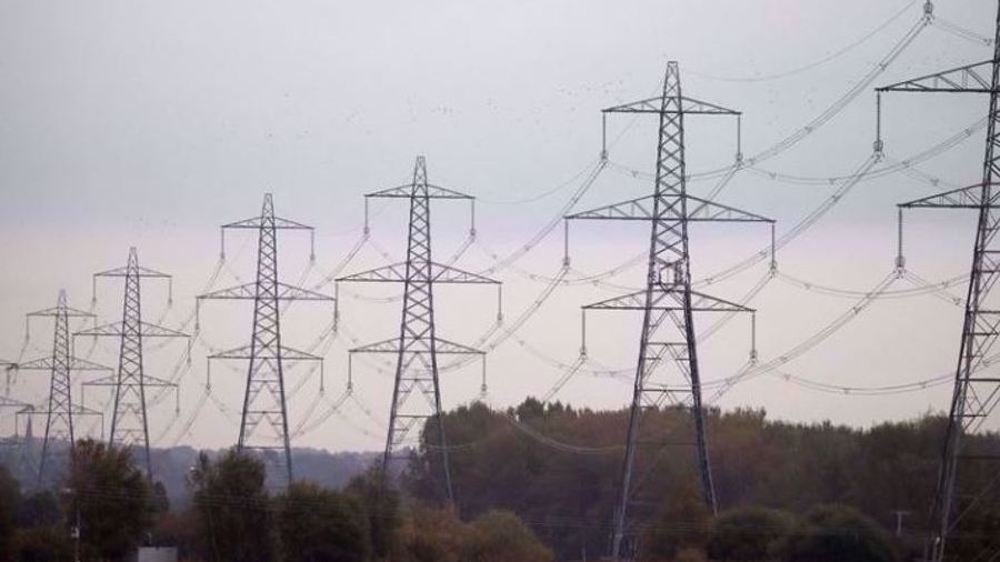 South Korea, US stage drills with aircraft carrier in escalation3hr