This picture released by the media bureau of Yemen’s Operations Command Center on June 14, 2021 shows some Saudi troops and Sudanese mercenaries captured during a recent operation in Saudi Arabia’s Jizan.

The media bureau of Yemen’s Operations Command Center has published the pictures and interviews of a number of Saudi troops and Sudanese mercenaries captured during a recent operation in Saudi Arabia’s Jizan region, with an eye to swapping them with Yemeni prisoners held by the Saudi-led coalition forces.

In their confessions broadcast on Yemen's al-Masirah television, the captives identified themselves, and talked about military units they were affiliated with.

They said they were being treated humanely at the hands of the Yemeni Armed Forces and fighters from Popular Committees, and assured their families that they were in good health.

They also appealed to Saudi authorities to secure their freedom, describing the Saudi-led military campaign against Yemen as “unjust and unreasonable.”

They were captured after Yemeni troops and fighters from allied Popular Committees carried out a major military operation in Saudi Arabia’s strategic Jizan region over the past few days, establishing control over many military sites.

Dozens of Saudi army troops, Sudanese mercenaries and Saudi-sponsored militiamen loyal to Yemen's former president Abd Rabbuh Mansur Hadi were either killed or captured in the process, and large quantities of munitions and military equipment were seized from them.

The source said more than 80 Saudi army troops and Sudanese mercenaries were killed in the offensives, while 29 military vehicles were destroyed and set on fire.

Saudis seek ‘face-saving way out’ of their ‘unwinnable war’ on Yemen: ICG
Richard Atwood, the interim head of the International Crisis Group, says Riyadh’s war against Yemen “generates fury” toward the Saudi rulers.

Saudi Arabia, backed by the US and regional allies, launched a devastating war on Yemen in March 2015, with the goal of bringing Hadi’s government back to power and crushing popular Ansarullah movement. 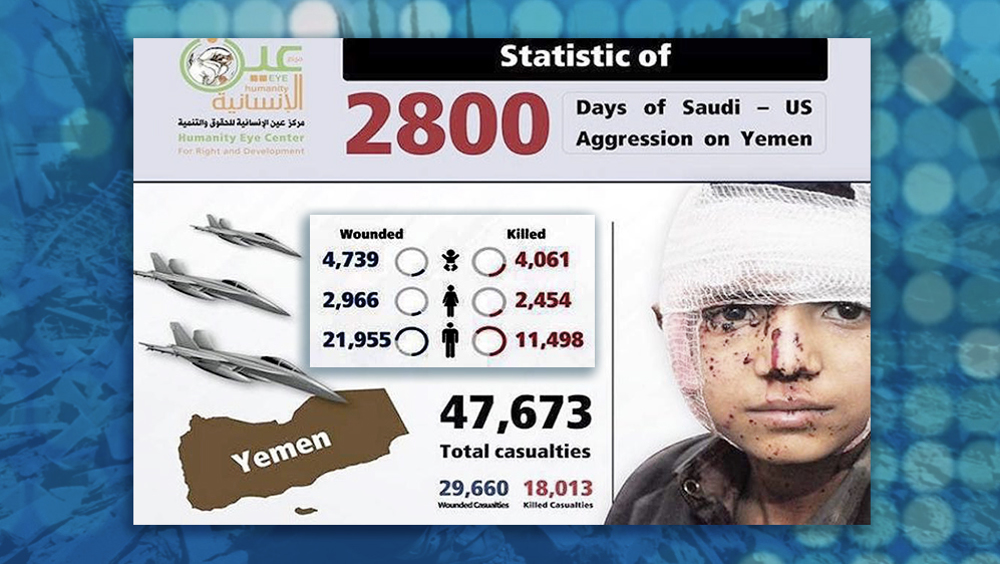 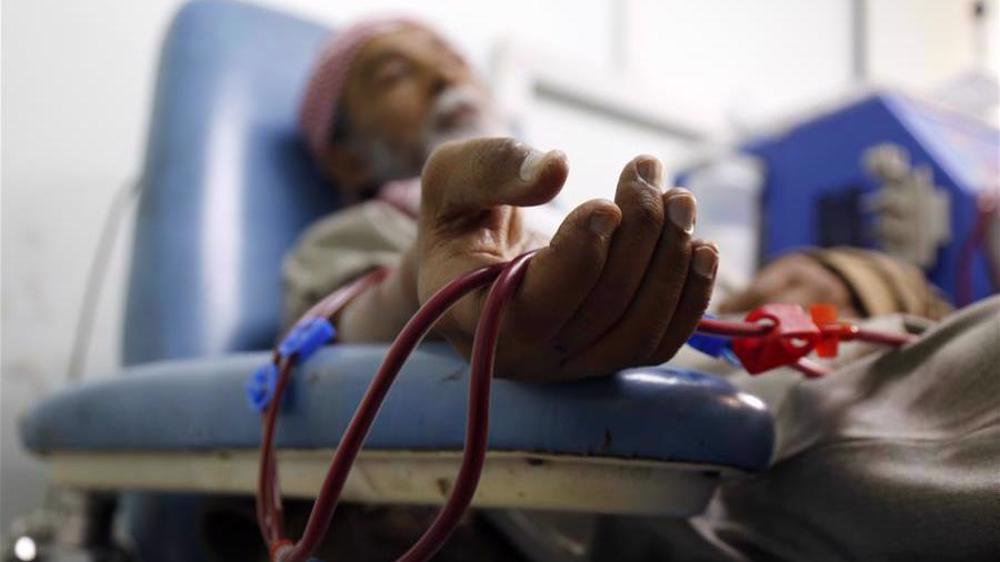