Israeli troops have shot dead a number of Palestinians including two security officers in a predawn raid in the occupied West Bank city of Jenin. The clash erupted during an Israeli arrest raid in the city.

Israeli forces raided Jenin to carry out an arrest operation, according to the Israeli military. Outside the headquarters of the Palestinian Authority’s military intelligence a shootout erupted between Israeli soldiers and Palestinian security forces. During the operation Israeli forces killed Jamil al-Amuri, a member of the Jihad movement and a former prisoner and also arrested another operative whom Israel claims it was looking for both.

Palestinian factions from across the political spectrum called a general strike in the city to mark the deaths of those killed. Thousands of mourners turned out on the streets in Jenin city to take part in the funeral procession of the security officers. 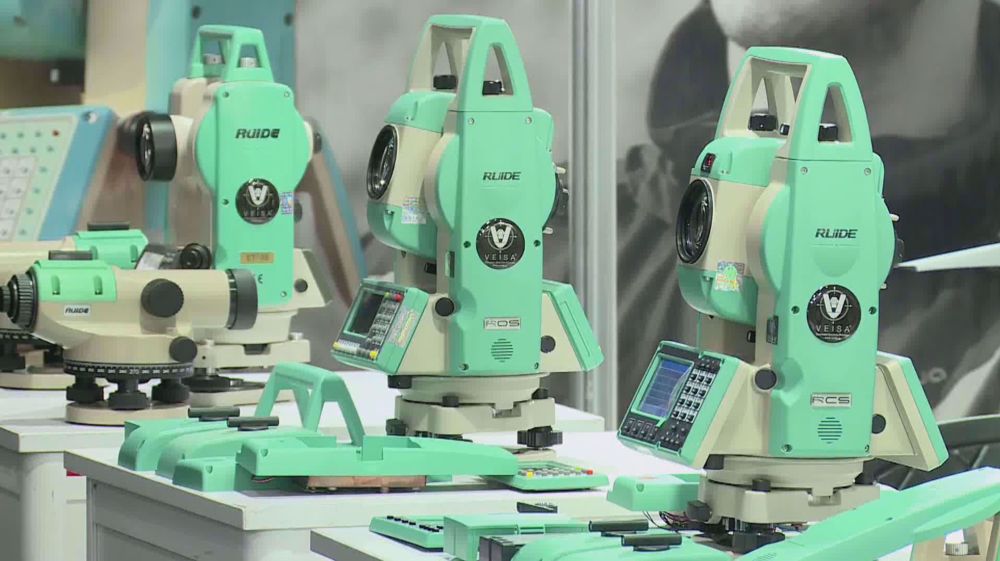 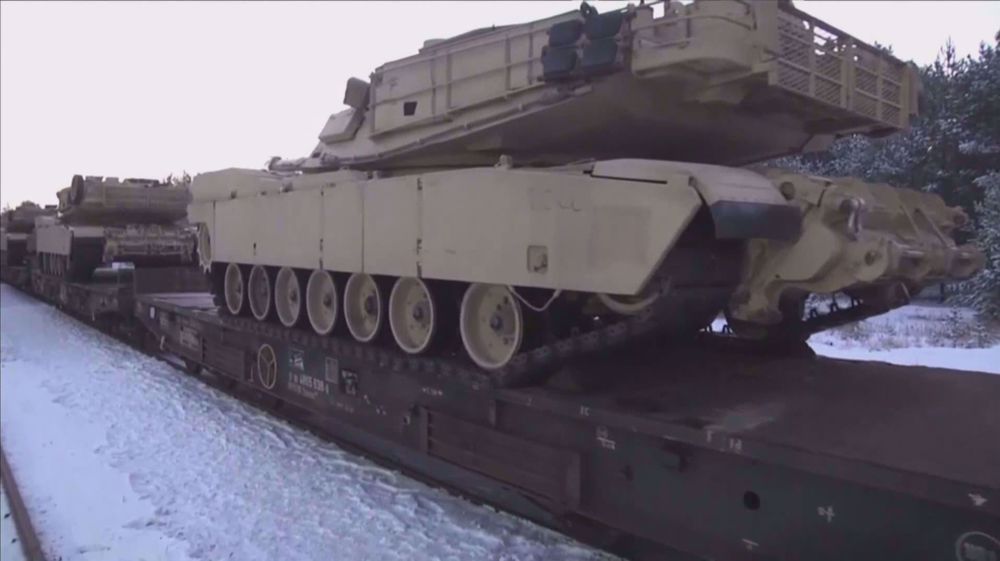