At least 45 Israelis are killed and 150 others injured, many critically, in a stampede during a Jewish bonfire festival held in the north of the occupied territories.

Tens of thousands were attending the annual Lag B'Omer Jewish festival at, what has been identified as, the tomb of Rabbi Shimon Bar Yochai, a religious figure, in a town named as Meron in the occupied Palestinian territories.

According to Magen David Adom of the Israeli regime’s emergency services’ organization, 24 of those injured were in critical condition. Six helicopters were sent over to address the situation

The Times of Israel cited a police official as saying “dozens of participants in a concert had ‘slipped,’ falling on those below them in the stands and causing a crushing domino effect.” It added that the incident took place at around 1 a.m. on Friday at a bonfire lighting ceremony.

Other reports have said the crush was caused after “a section of stadium seating had collapsed at the event site,” and many were killed as a result of asphyxiation after it was set off.

Others were killed being trampled upon during the stampede.

Describing the possible cause, the Israeli military said a roof had collapsed at the site of the incident.

Footage recorded before the crush showed the thousands-strong participants dancing, reveling, and jumping on stands at, what the newspaper identified as, a “makeshift arena.”

A makeshift hospital is reportedly being set up in the area to address the situation.

The event was held without any regard for standing health precautions against the spread of the new coronavirus, including respect for social distancing rules and prohibition of mass gatherings.

Pictures provided both during the celebration and in the immediate aftermath of the stampede, meanwhile, showed many attending the site without facemasks. 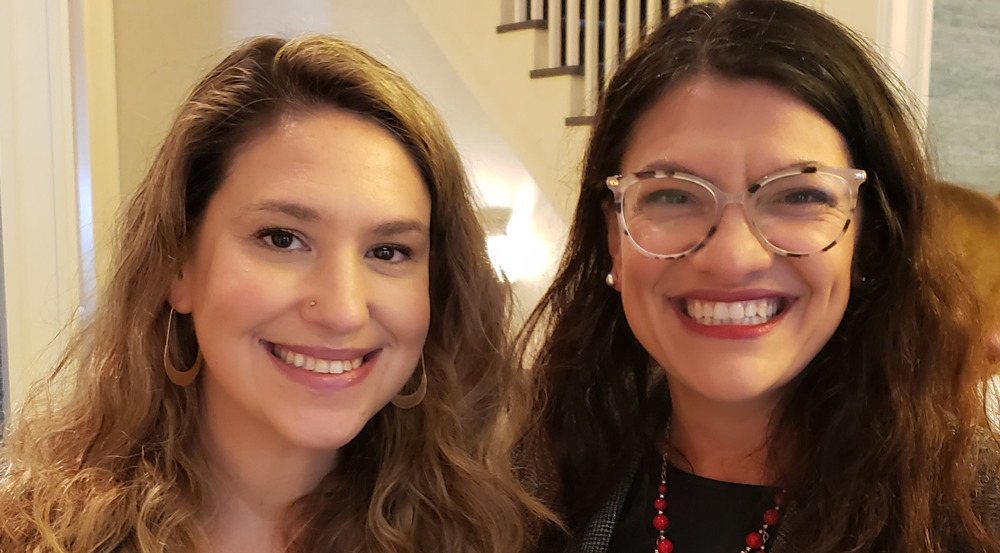