The leader of the pro-independence Alba Party, Alex Salmond, has steadfastly refused to toe the British government’s line on the alleged poisoning of a Russian double agent in England in 2018.

Former Russian military intelligence officer, Segei Skripal, who betrayed his country by working for the UK’s MI6, was allegedly poisoned, alongside his daughter Yulia, with what the British government says was the Novichok nerve agent.

Speaking to BBC Good Morning Scotland on April 07, Salmond refused no less than four times to blame Russia for the alleged attack.

Faced by Salmond’s defiance, the show’s presenter, Gary Robertson, tried to undermine the former First Minister’s position by pointing out that he produces a show for the Russian TV network RT.

But Salmond hit back by saying:  "I produce, along with Tasmina Ahmed-Sheikh, a program for Slainte Media which is then broadcast on the RT platform, as they're perfectly entitled to do”.

"I can tell you from personal experience - I don't know what your experience at the BBC is - not a single word of editorial instruction or even suggestion has been made to me from anyone at RT and the program stands on its own merits", the former leader of the Scottish National Party (SNP) added.

Salmond and fellow Alba Party candidate Ahmed -Sheikh (who is a former SNP MP), host “The Alex Salmond Show” each week on RT.

On another subject, Salmond suggested that evidence of Russian interference in recent US elections was “very slight”.

Salmond’s position on these sensitive issues will alarm the British establishment which has identified Russia as an “active threat” to UK national security in its newly-released Integrated Review of Security, Defense, Development and Foreign Policy.

Both the Alba Party and the SNP are committed to closing down the headquarters of the Royal Navy in Scotland.

Latest US Sanctions on Russia Trigger Fresh Doubts Over ‘Skripal... 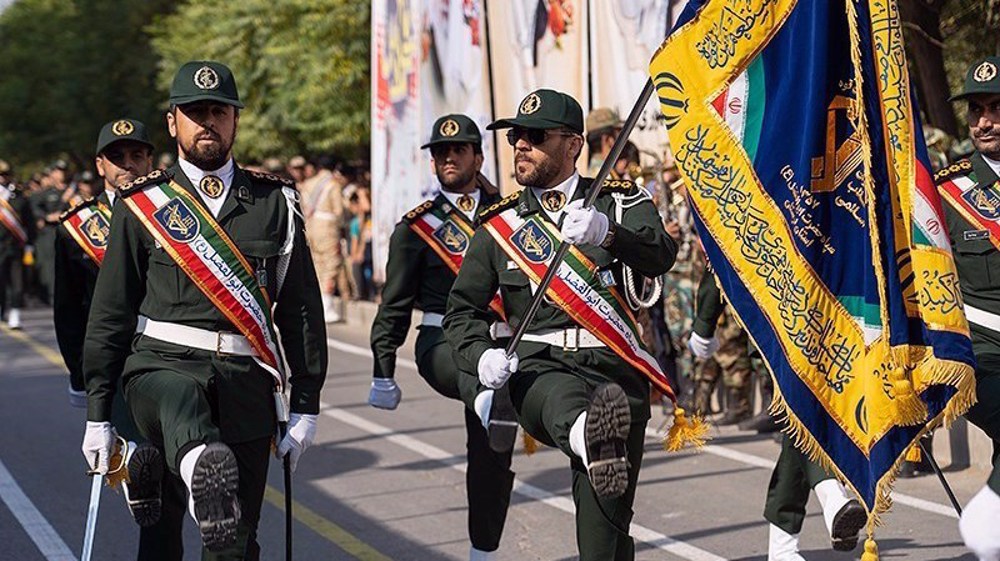