In a visit to Kyrgyzstan, Iran’s Foreign Minister Mohammad Javad Zarif has warned that instability in Afghanistan and the spread of terrorism in the broader region are common threats facing the two Asian states.

During a meeting with his Kyrgyz counterpart, Ruslan Kazakbaev, in Bishkek on Tuesday, Zarif thanked the government and people of Kyrgyzstan for their hospitality and congratulated them on holding successful elections.

“Today, I am very happy to be in Bishkek. I have the opportunity to talk to you at the start of the new government and emphasize the importance of Kyrgyzstan’s relations with Iran,” he said.

The top Iranian diplomat also referred to the deep historic, cultural and civilizational ties between the two nations and the people of the region.

“We have common interests and common threats,” such as insecurity and instability in neighboring Afghanistan and the spread of extremism and terrorism, Zarif said.

The common interests, he added, include benefiting from regional conditions to expand economic development and providing access to international waters and transit.

Delighted to meet President Mirziyoyev and FM Kamilov in #Uzbekistan.

Fruitful talks on ways to build on our millennia-old ties to propel our bilateral and regional cooperation.

Zarif is in Kyrgyzstan on the second leg of his four-nation Central Asian tour that has already taken him to Uzbekistan, with Kazakhstan and Turkmenistan being his next destinations.

In Uzbekistan, he met with President Shavkat Mirziyoyev and Foreign Minister Abdulaziz Kamilov.

Later in the day, the Iranian foreign minister sat down with Kyrgyz President Sadyr Japarov for talks on issues of bilateral interests, including the expansion of economic ties and political exchanges.

Zarif emphasized the need to follow up on the decisions taken by the joint commission of economic cooperation between the two countries and urged preparations for the next session of the commission.

He also highlighted the cultural and civilizational commonalities between the two countries, saying Iran attaches significance to the Kyrgyz nation’s welfare, security and peace.

The minister stressed the necessity of broadening bilateral relations, saying continued political and exchanges between the two sides is indicative of a mutual willingness for close cooperation.

The Kyrgyz president, in turn, expressed satisfaction with a proper level of cooperation between the two countries’ parliaments.

He also pointed to the great potentials of the two sides for economic cooperation, especially in the fields of agriculture, medicine and construction.

The Kyrgyz leader also thanked the Islamic Republic for Iran’s humanitarian assistance to boost his country’s fight against the deadly coronavirus pandemic. 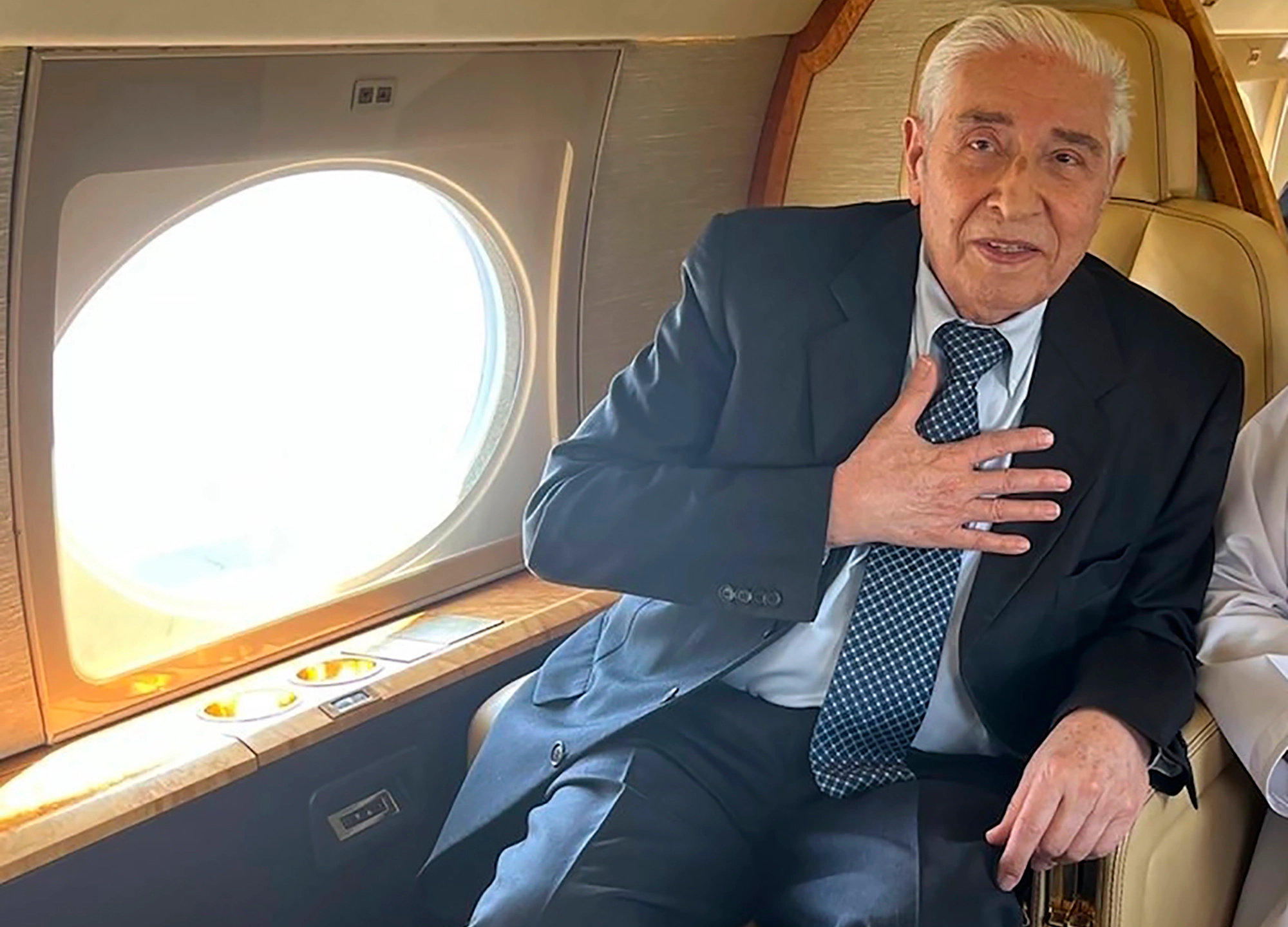 Iran FM due in Central Asia for talks on mutual, regional cooperation