“The main perpetrator behind the assassination who was a fired employee of the Armed Forces and had left the country before the operation is currently being prosecuted,” Mahmoud Alavi told ISNA on Sunday.

Fakhrizadeh, a deputy defense minister and head of the Iranian Defense Ministry’s Organization of Defensive Innovation and Research (SPND), was assassinated in the city of Absard, east of Tehran on November 27, 2020. Following the assassination, Iran vowed to take revenge, saying no act of terror would go unanswered.

Iran also blamed the Israeli regime, which has carried out assassination operations over the past decade against Iranian nuclear scientists, including Masoud Alimohammadi, Majid Shahriari, Darioush Rezaeinejad, and Mostafa Ahmadi Roshan.

Alavi said the Israeli regime planned to commit various other acts of mischief in the country since Fakhrizadeh's assassination, but they were all detected and neutralized by Iranian intelligence forces.

He added that a number of other individuals have been also identified with regard to the assassination.

Who was Mohsen Fakhrizadeh?
Senior Iranian nuclear scientists was assassinated east of Tehran, in a well-organized terrorist operation apparently linked to the regime in Israel.

In a presentation in April 2018, Israeli Prime Minister Benjamin Netanyahu labeled Fakhrizadeh as the director of Iran’s nuclear program. “Remember that name, Fakhrizadeh,” he told the audience.

A Wednesday report by the Jewish Chronicle claimed that Fakhrizadeh was killed by a one-ton gun smuggled into Iran in pieces by the Israeli spy agency Mossad.

The British weekly, citing unnamed intelligence sources, said that “the bespoke weapon, operated remotely by agents on the ground as they observed the target, was so heavy because it included a bomb that destroyed the evidence after the killing.”

The attack was carried out “by Israel alone, without American involvement” but US officials were notified beforehand, it added. 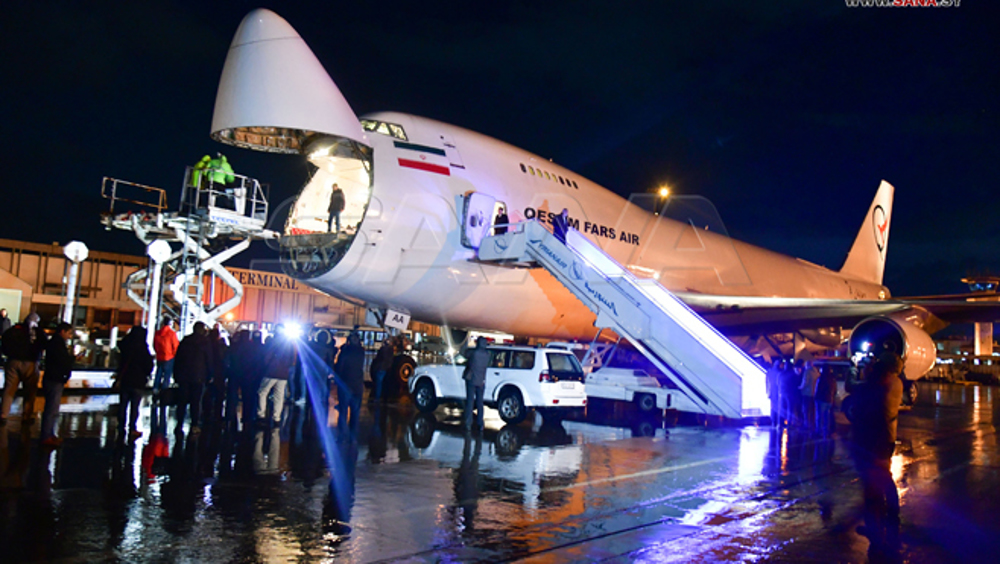 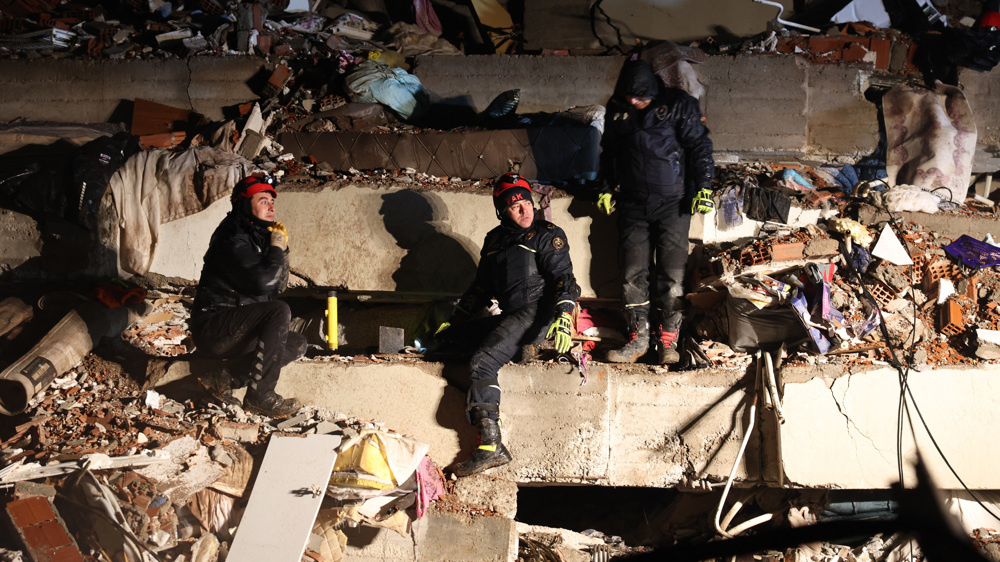 Iran reminds IAEA of its ‘immediate responsibility’ over Fakhrizadeh killing