Foreign Minister Jean-Yves Le Drian said France has “a first principle which is the highest respect for Islam” and that “Muslims are fully part of society in France.”

He made the remarks after meeting Egyptian President Abdel Fattah al-Sisi and Foreign Minister Sameh Shoukry, during a visit to the Egyptian capital Cairo on Sunday.

“We are facing a terrorist threat and fanaticism on our soil and elsewhere. This a collective fight,” he said. “As we always defend the freedom to practice Islam in France ... we are also determined to fight against extremism and terrorism.”

Macron sparked widespread anger among the Muslim population of nearly two billion people, after he publicly attacked Islam in defense of the publication of derogatory cartoons of Prophet Muhammad (PBUH).

He defended the “right to blaspheme” after French satirical magazine Charlie Hebdo republished the sacrilegious cartoons in October.

Macron also made controversial remarks about “Islamist separatism,” which according to him threatens to take control in some Muslim communities around France.

Meanwhile, Le Drian met with Sheikh Ahmed el-Tayeb, the Grand Imam of the Islamic Research Academy at a-Azhar (AIRA) — one of the Muslim world’s major religious institutions — which previously denounced Macron's remarks as an “explicit call for racism and hate.”

He also condemned the killing of a teacher outside his school in a Paris, describing his murder as “odious and painful murder.”

Samuel Paty had raised controversy by showing defamatory cartoons of Prophet Muhammad (PBUH) to his students and was murdered by an 18-year-old Chechen Abdullakh Anzorov. The assailant was subsequently shot dead by police.

Macron said at the time that Paty was murdered because he “taught freedom of expression.”

In a written statement about the meeting with Le Drian, the Imam said he had stressed that any insult against the Prophet was unacceptable.

“I am the first to protest against freedom of expression if this freedom offends any religion, not just Islam,” el-Tayeb said.

“We refuse to describe terrorism as Islamic,” he said. “Al-Azhar represents the voice of nearly two billion Muslims, and I said that terrorists do not represent us, and we are not responsible for their actions.”

Al-Azhar said formerly that Islam calls for “tolerance and peace” among people, even among those who do not believe in the religion. 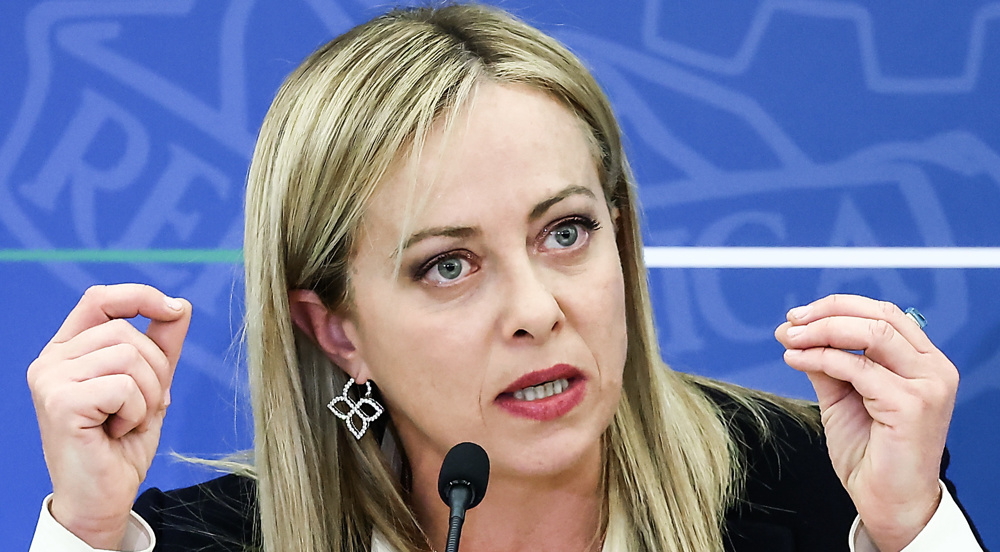 An outpour of anger: Bangladeshis rally against France's Macron