He arrived in Beirut after his visit to Syria, where he held talks with Syrian President Bashar Assad on bilateral and regional issues.

At the head of a delegation of lawmakers and politicians, Speaker Larijani lauded bilateral ties with Lebanon and extended a formal invitation to President Michel Aoun to visit Iran.

In his meeting with Aoun, Larijani expressed Iran’s willingness to help improve the economic situation in Lebanon after the formation of the cabinet, which he hoped would enhance stability and security in the country.

He also met with his counterpart, Lebanese Speaker Nabih Berri, who stressed the significance of unity and dialog.

Palestinian and Lebanese factions in Lebanon also met with Mr. Larijani and stressed that there needs to be determination in facing US and Israeli hegemony in the region.

In a press conference at the end of the visit, Speaker Larijani declared that Iran is ready to give Lebanon aid in the most significant fields like agriculture, electricity, and the economy. He also responded to the questions of the journalists who asked about the plan to face a US warning against Hezbollah’s resistance.

Larijani also stated that the US has only harmed the nations of the region and supported the Zionist entity to give it the ability to take control of the region.

He then slammed the US assassination of Iranian General Qassem Soleimani on January 3 and said resorting to such terrorist acts shows the weakness of the United States. Larijani added that Washington carried out the assassination after failing to pressure Iran in every field it tried.

In his meetings with Lebanese officials, Iran's Parliament Speaker Ali Larijani stressed that the Islamic Republic of Iran is ready to exert all efforts to assist Lebanon in recovering from its economic crisis, something that is seen by some experts as a direct challenge to US sanctions against Lebanon. Afghans have strongly condemned the desecration of the Holy Qur’an in Sweden. 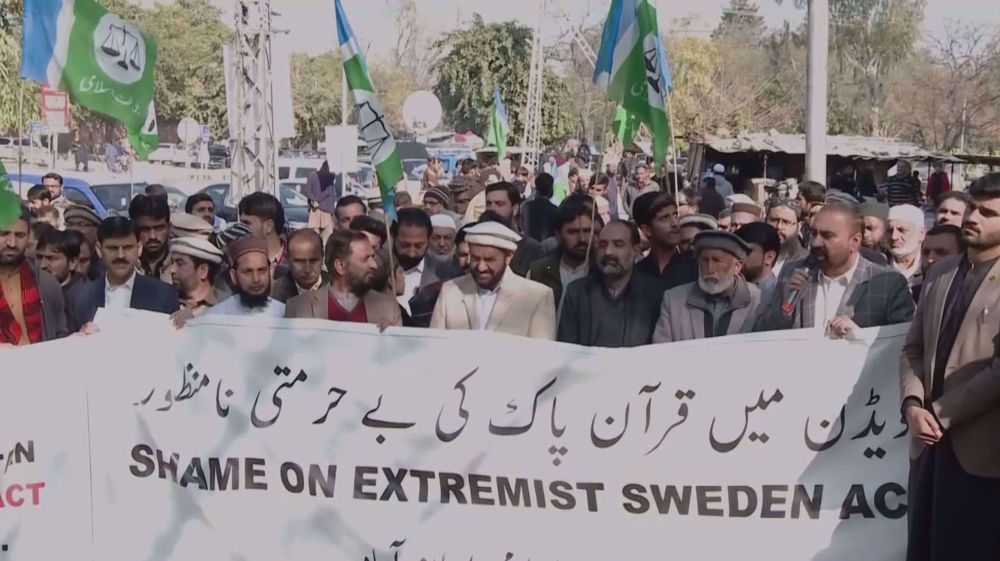 Anger mounts in Pakistan after Quran burning in Europe 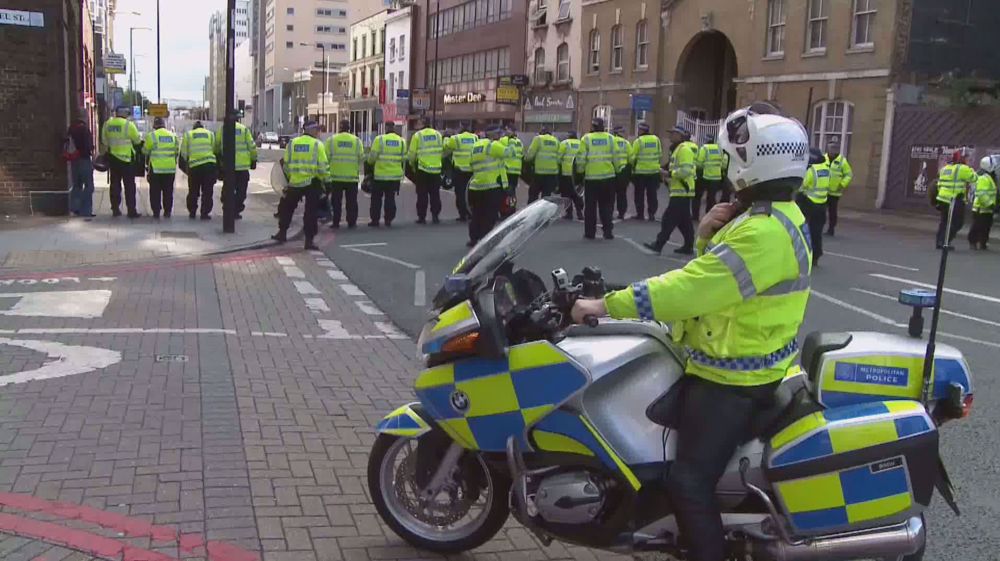