A woman holds the Palestinian flag and shouts slogans during a protest against US President Donald Trump's so-called deal of the century in Amman, Jordan, February 14, 2020. (Photo by Reuters)

In Jordan, thousands of people have come to the streets of the capital for the third week to express their anger over US President Donald Trump's so-called deal of the century on the decades-old Israeli-Palestinian conflict.

Protesters converged outside Grand Husseini Mosque in Amman on Friday amid a heavy security presence, chanting slogans against the Israeli regime and the deal.

On January 28, Trump unveiled his deal, negotiated with Israel but without the Palestinians.

PressTV-Trump's Middle East scheme, a colonial plan: Analyst
An analyst says Trump's so-called deal of the century is “a colonial plan” to force Palestinians out of their homeland and it is a deal for “apartheid and occupation” rather than a peace plan.

Palestinian leaders, who severed all ties with Washington in late 2017 after Trump controversially recognized Jerusalem al-Quds as the 'capital' of Israel, immediately rejected the plan, with President Mahmoud Abbas saying it “belongs to the dustbin of history.”

The leaders say the deal is a colonial plan to unilaterally control historic Palestine in its entirety and remove Palestinians from their homeland.

On September 26, 2016, Jordan’s National Electric Power Company signed a 10-billion-dollar deal with US-based Noble Energy and Israeli partners in order to tap the Leviathan natural gas field in the Mediterranean Sea off the coast of Israel for the supply of approximately 1.6 trillion cubic feet of natural gas over a 15-year term.

On March 26 last year, members of Jordan’s parliament called for the cancellation of the gas deal with Israel during a parliamentary session closed to the public.

House Speaker Atef Tarawneh stated at the time that all sectors of the society and members of parliament utterly reject Jordanian electricity company's agreement to buy Israeli natural gas.

PressTV-End ‘deals of shame’ with Israel: Jordan protesters
Hundreds of Jordanians take to the streets of Amman to demand the government scrap its gas agreements with the Israeli regime.

Lawmaker Saddah al-Habashneh said the deal was unconstitutional. He argued that members of parliament were not given access to read what he called the “secret” deal.

“Why are they hiding it? It’s a clue that there is something. It is totally rejected.”

Habashneh also demanded that the deal be scrapped along with Jordan’s peace accord with Israel – known as Wadi Araba Treaty and signed on October 26, 1994. 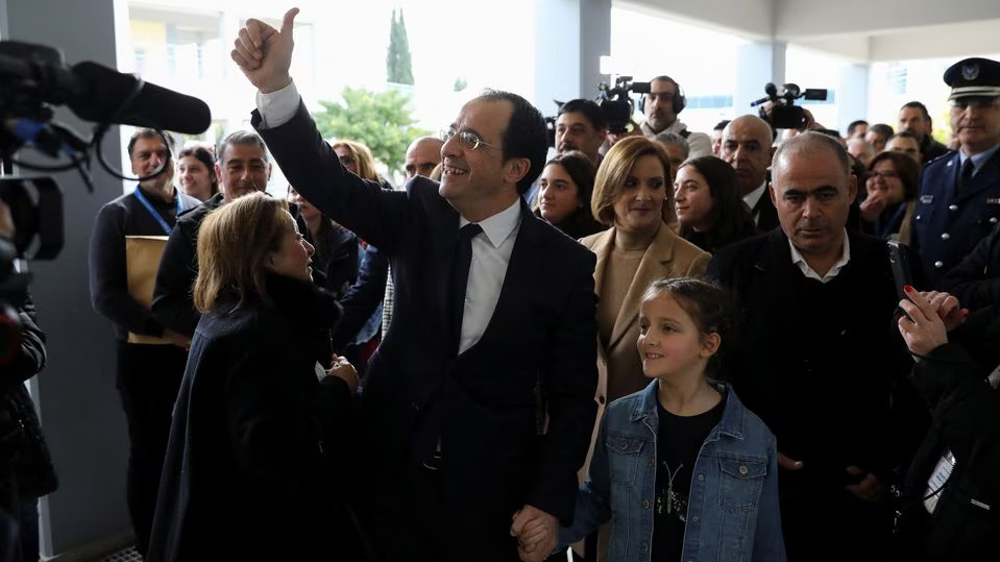