Newly elected Prime Minister of Kosovo Albin Kurti gives a speech during a parliamentary session in Pristina on February 3, 2020. (Photo by AFP)

Kosovo's parliament has approved a new prime minister after four months of haggling over government posts, raising hopes that long-frozen talks with Serbia could resume.

Former rebel leader Albin Kurti and his cabinet were installed only a day before the deadline, helping to avoid a political crisis.

"We will be the government of economic development and employment," he said, adding that the goal was to create a "socially just state".

Lawmakers approved a coalition of his left-wing Vetevendosje (Self-Determination) and the center-right Democratic League of Kosovo (LDK) with 66 votes of support in the 120-member assembly.

The snap election was called after Ramush Haradinaj resigned as prime minister in July as he was summoned to be questioned at a war crimes court in The Hague.

In October, Vetevendosje and LDK won 29 and 28 seats respectively.

They inflicted a historic defeat on the PDK party, led by ex-guerrilla commanders who have dominated Kosovo since it declared independence in 2008.

But the election was followed by months of bargaining between the two camps over government posts rather than ideological differences.

On Sunday, they finally reached a deal that led to Monday's vote.

Kurti first gained fame as a student activist protesting in the 1990s against the Serbian regime of strongman Slobodan Milosevic, whose troops waged a bloody campaign against Kosovo's Albanian majority.

They are especially eager to see a revival of stalled negotiations with Belgrade -- a lingering source of tension in the volatile Balkans.

Earlier on Monday, the new prime minister told lawmakers he was "ready to lead future talks with Serbia" focusing among other things on "mutual recognition between the two states".

Unlike most EU countries and the United States, Serbia rejects the independence of its former province, declared almost a decade after the end of a bloody war that claimed 13,000 lives, mostly ethnic Albanians.

"With Serbia, we will restore full trade, economic and political reciprocity," Kurti told the parliament.

Brussels insists that the two sides reach a binding agreement on their relations before they could make progress toward a European Union membership, to which both Belgrade and Pristina aspire. 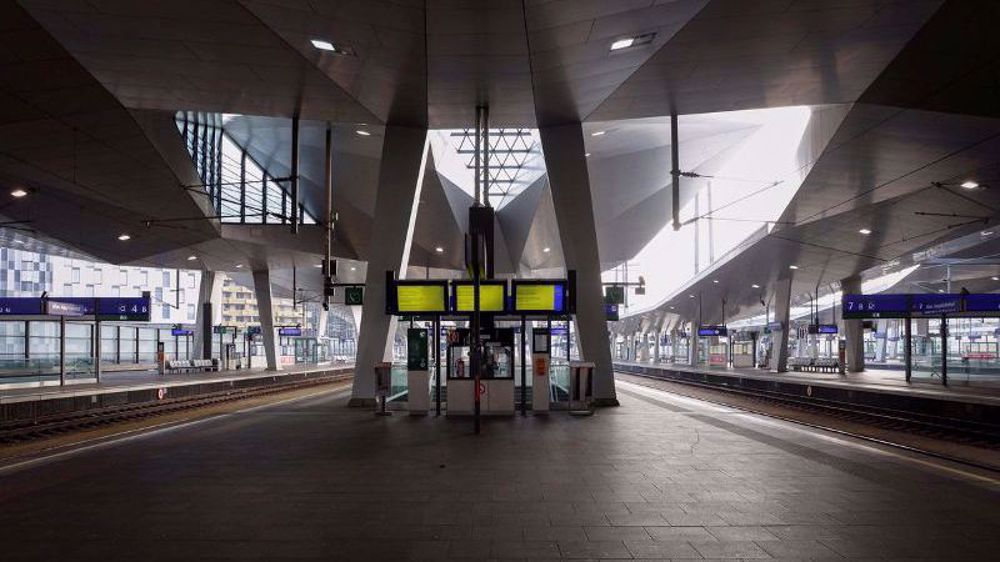