The file photo shows Nigerian soldiers securing the area where a man was killed by suspected militants during an attack around the Polo area of Maiduguri, Nigeria. (By Reuters)

Militants in northeastern Nigeria killed at least nine people in an attack on Sunday, sources told Reuters on Monday.

It was the latest in a series of attacks in the northeast that has coincided with the Nigerian military's implementation of a new strategy of withdrawing to "super camps" that the military says can be more easily defended against extremist insurgents.

Some security experts have expressed concerns that the areas vacated under the strategy announced by President Muhammadu Buhari in July are being filled by insurgents, leaving civilians vulnerable in a region that is grappling with a decade-long insurgency that has killed more than 30,000 people.

One military source and one resident in the town of Gubio, in Borno state, said the attack on the area began around 4:30 p.m. (1530 GMT) and lasted until 9 p.m.

On Monday, Daesh claimed responsibility for the attack via its Amaq news agency, saying it killed and wounded 18 Nigerian soldiers and took vehicles and weapons before fleeing.

The group said the attack was carried out on Nigerian army barracks in Gubio where militants clashed with soldiers before the insurgents withdrew from the town.

The resident said that armed men were able to move freely for more than three hours after overpowering soldiers, and that they left without challenge.

Residents and security experts have said Daesh is exploiting the new Nigerian military strategy to recruit people in the area. Reuters earlier this month reported that militants claiming affiliation to Daesh passed through Gubio in August during which a fighter led evening prayers.

Many Gubio residents chose to stay rather than flee to a government controlled city.

The Boko Haram insurgency, aimed at creating a state in northeastern Nigeria, began in 2009. A splinter faction that claimed allegiance to Daesh broke away in 2016.

By 2014, Boko Haram controlled a swath of the northeast but was pushed off most of it early the following year by Nigerian soldiers supported by troops from neighboring Chad and Niger. 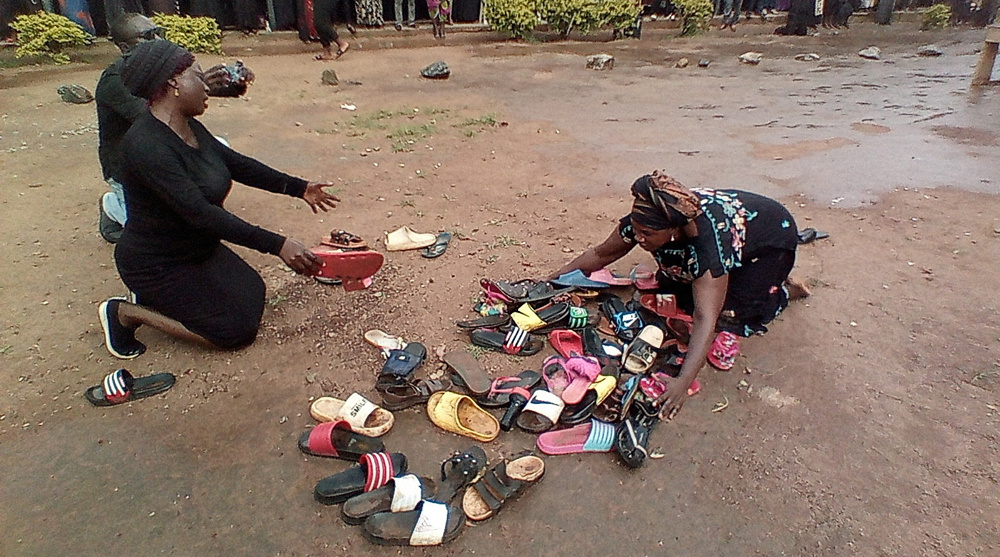 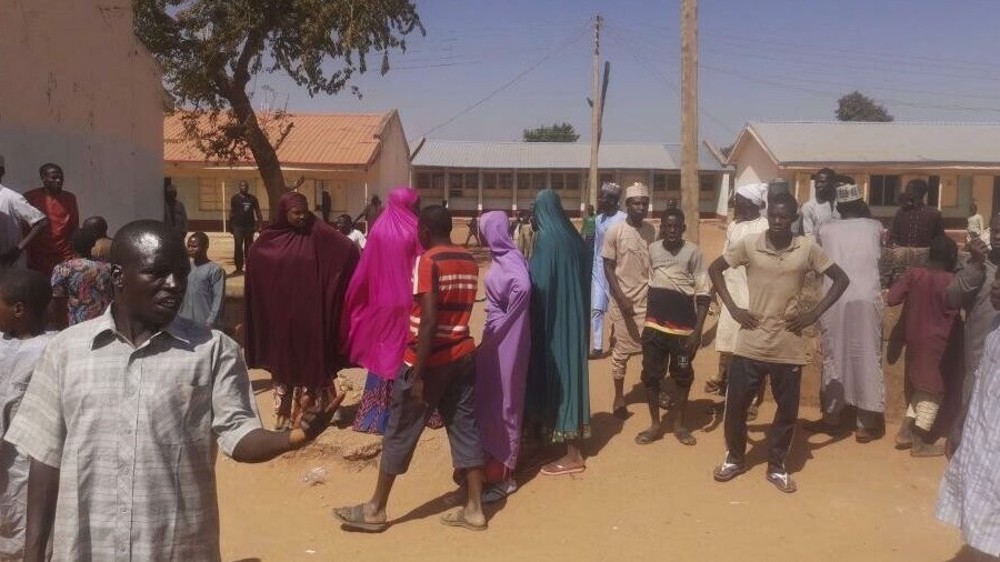 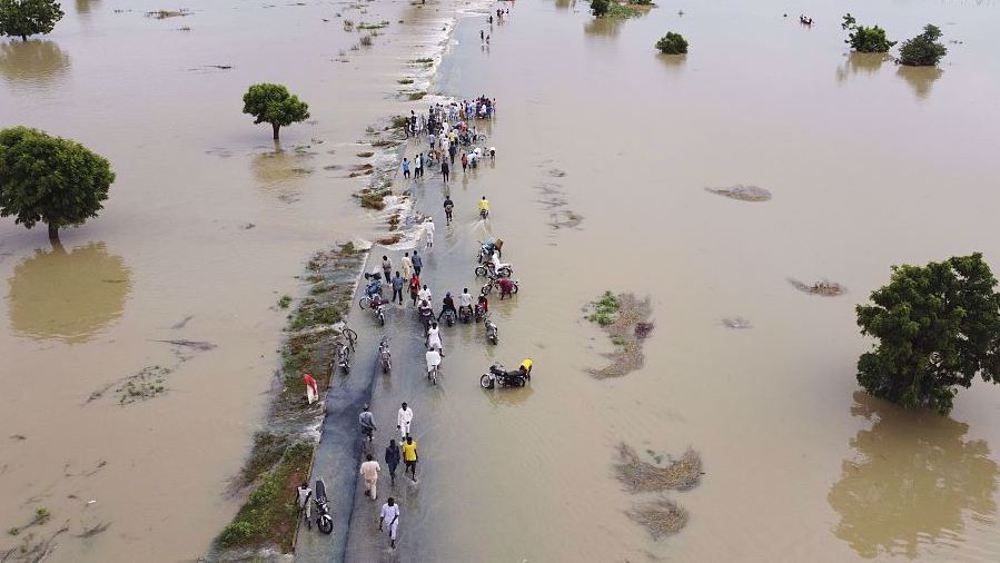