In front of global leaders at the United Nations General Assembly, South Korean President Moon Jae-in called for greater international efforts at building a stable peace for East Asia, including a bold initiative to alter the landscape of division afflicting the separated Koreas.

The South Korean government has opened up hiking trails along the demilitarized zone, to generate greater trust with Pyongyang, and domestic interest in improving relations with North Korea.

On July 27 1953, the demilitarized zone was created with the signing of the Korean War Armistice. With the withdrawal of the warring parties some 4 kilometers apart, thousands of species plants as well as dozens of mammals and birds have been largely protected.

Still the area is strewn with hundreds of thousands of US, South Korean and North Korean landmines, as well as other military obstacles that would need to be removed. Many South Koreans have a strong will to change relations with the North, which is still considered part of one nation.

South Korea and North Korea have this year removed some guard posts in the DMZ, and the soldiers patrolling the peace village of Panmunjom, where the Armistice was signed, no longer carry weapons. For Moon’s vision to become reality the US and North Korea will need to reach agreement over relief of sanctions for the North as it gives up its nuclear deterrent, with Washington – Pyongyang talks expected within weeks. 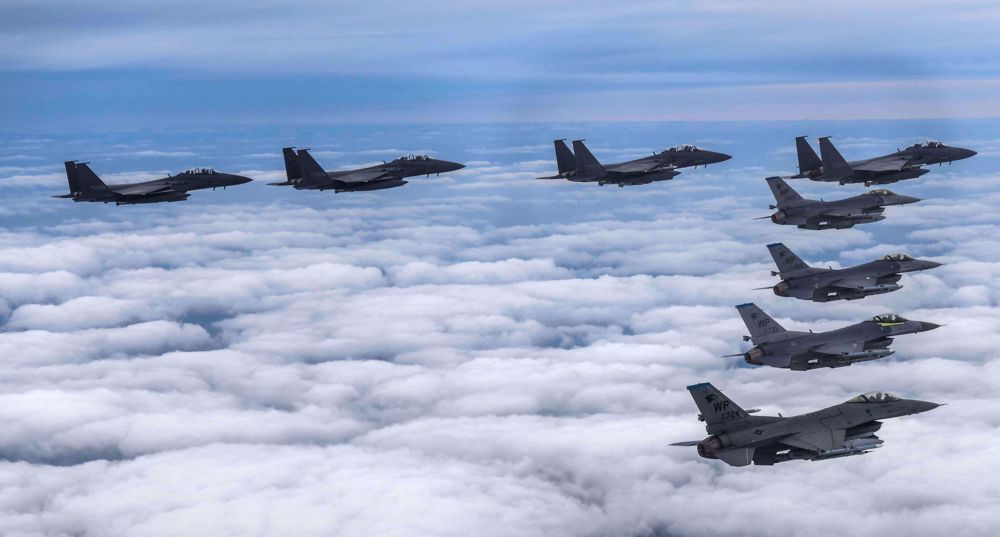