British lawmakers prepared to go on the attack after waiting nearly a full day to witness the PMs first address after cutting his trip to the United Nations General Assembly short, in order to return to London. But British Prime Minister Boris Johnson refused to apologize; instead, doubling down on his pledge to meet the Brexit deadline in October.

The leader of the UK opposition Labour Party Jeremy Corbyn responded by branding the prime minister as dangerous, not fit for office and demanded his immediate resignation.

Both sides also expressed an interest in the idea of a general election, however, Corbyn made clear he will not back a new election until the government confirms a Brexit deadline extension. Something Johnson is adamant he will never do - creating yet another stalemate and doing little to build clarity or certainty for the future.

The 'unlawful' prorogation has created significant delays, meaning a lot of catching up needs to be done by British lawmakers but, with just 5 weeks left until the crucial deadline day at the end of October, the debates are due to become fierce. Yet still clarity remains elusive. 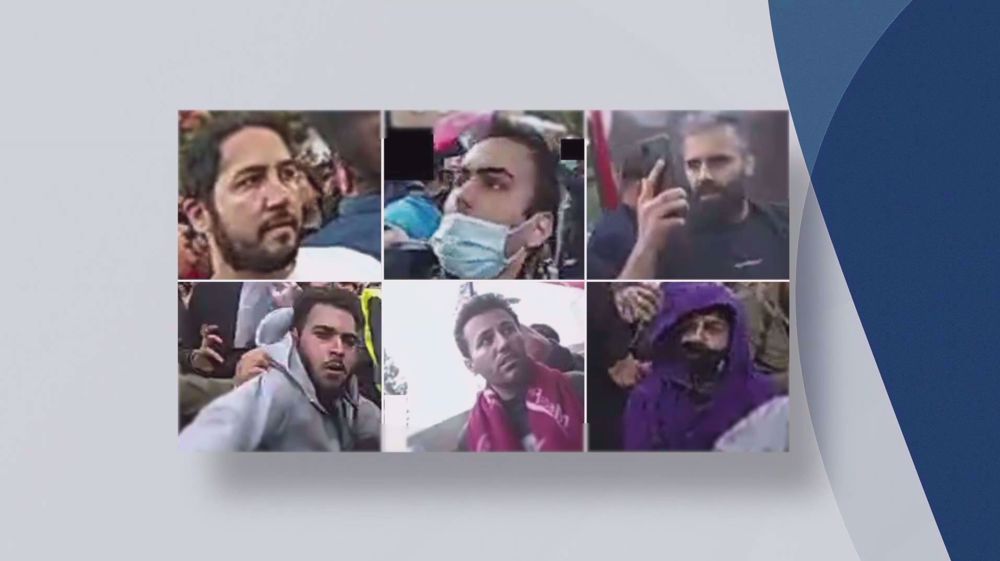 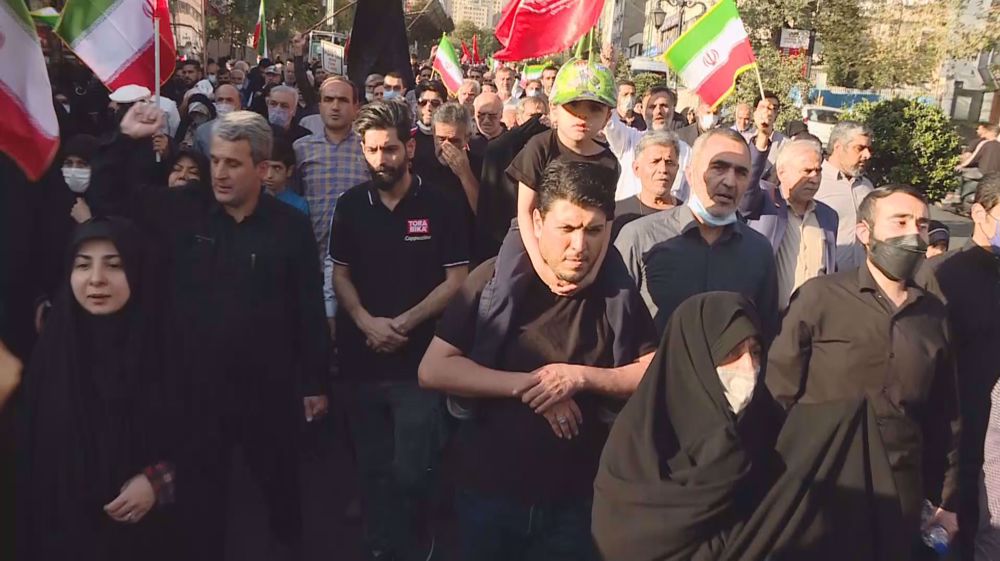 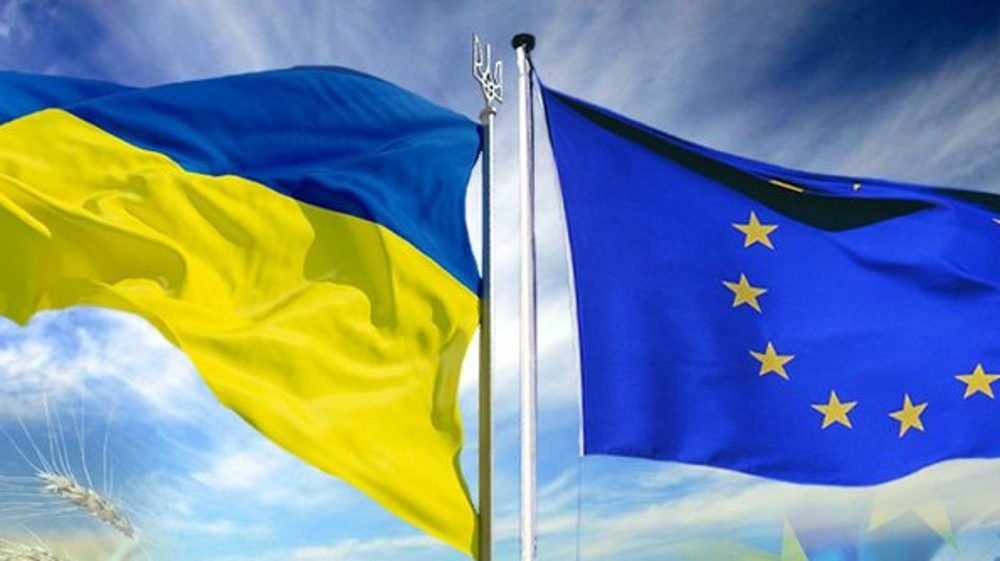 Germany raps US over ‘astronomical’ gas prices amid energy crisis17min