Iran is to award a major contract for construction of the largest automated port terminal in the Persian Gulf and the Sea of Oman for handling mining products and metals.

A deputy head of the Port and Maritime Organization of Iran (PMOI) said on Monday that the deal worth over $430 million would be signed and finalized on Tuesday, allowing construction for the terminal to begin by a private contractor at Shahid Rajaee Port, near Bandar Abbas, in southern Iran.

“The final capacity of this terminal would be 50 million tons (a year),” said Mohammad Ali Hassanzadeh, adding, that the project would be executed in three years and in three phases in an area covering 180 hectares.

The official said once finished, the terminal would bring about a real change to Iran’s mining and metals industry, adding that it would spur growth by increasing the volume of exports and by creating jobs.

He said the automated terminal would be linked to most of the mines across Iran through railways, adding that exporters would enjoy lower charges and improved shipment and loading standards through the facilities at the terminal.

PressTV-Iran launching $3.9bn worth of mining, metals projects
Iran is to launch nearly $4 billion worth of projects in the booming mining and metals sector.

Hassanzadeh said the development plan for the terminal includes a 2,400-hectare industrial town attached to the project which would enable the mining companies to turn raw materials into final products and make them ready to transportation.

The construction of the automated facilities at Shahid Rajaee Port, one of Iran’s largest container ports, comes at a time of increased activity in Iran’s mining and metals sector.

The country has been seeking to invest in the sector to offset the impacts of the American sanctions imposed on the oil industry.

Authorities said on Sunday that nearly $4 billion worth of new projects in mining and metals sector would be ready for use by late March 2020. 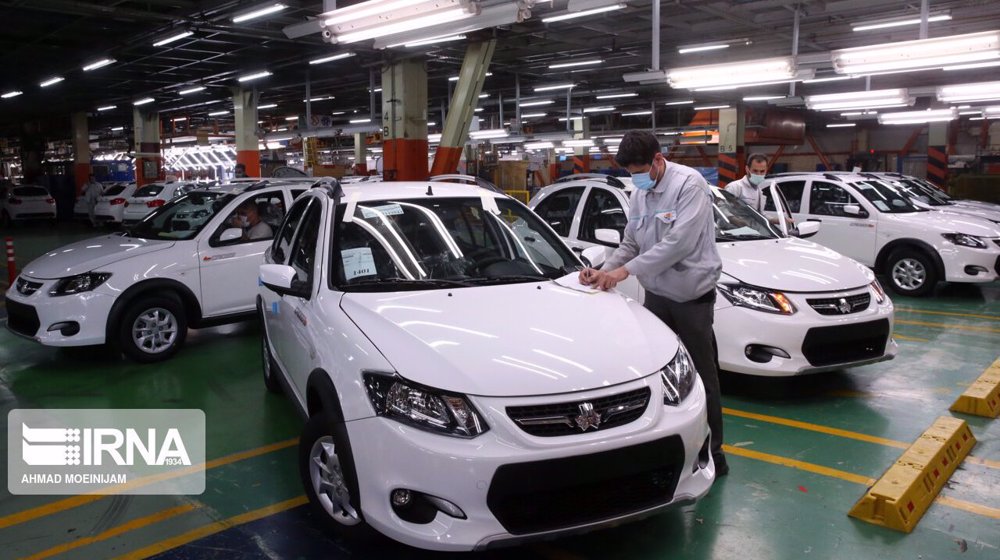 Germany raps US over ‘astronomical’ gas prices amid energy crisis41min