The third step will come if the European side fails to display the will to keep the nuclear deal in place. That’s according to the spokesman of Iran’s Foreign Ministry. Abbas Mousavi says Iran is enacting the responses at the same time as it is giving diplomacy a chance, referring to ongoing communication between Iran and France, which has come up with proposals aimed at saving the nuclear accord.

Iran says the third step will come on Thursday if the European side fails to display the will to keep the deal in place. If they meet their obligations, Iran will decide against taking the third step and might even roll back some of the measures it has already taken.

Tehran initiated a first round of nuclear countermeasures in May, in reaction to the United States' withdrawal from the nuclear deal, also known as the Joint Comprehensive Plan of Action or JCPOA, last year. It took the second step two months later, which saw it begin the enrichment of uranium to purity rates beyond the JCPOA limit of 3.76 percent. Now the country is gearing up to take the third step.

This is while Iran’s deputy foreign minister has ruled out any possibility of negotiations with the US unless it returns to the nuclear deal. Abbas Araqchi and a delegation are in Paris to deal with a proposal discussed between Iran and France. The proposal is the result of five hours of phone discussions between Macron and Rouhani. Experts say the goal should be to salvage the deal.

Since Washington’s withdrawal from the nuclear deal, Tehran has been asking Europe to ignore US sanctions and continue trade. On August 31, Iran disclosed that in their latest phone call, President Rouhani had warned Macron that if Europe does not honor its obligations under the nuclear accord, Iran will take another step to reduce its commitments. 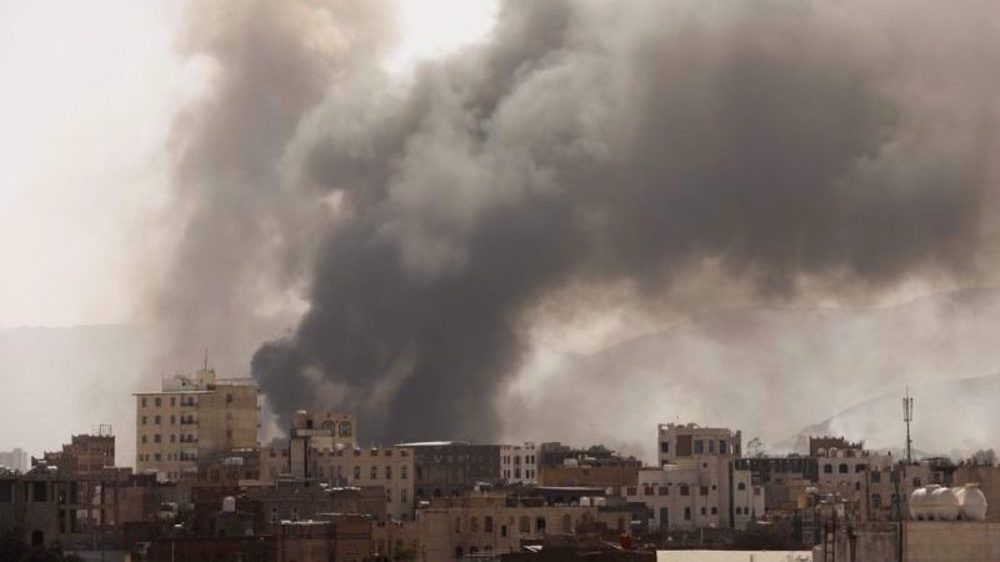 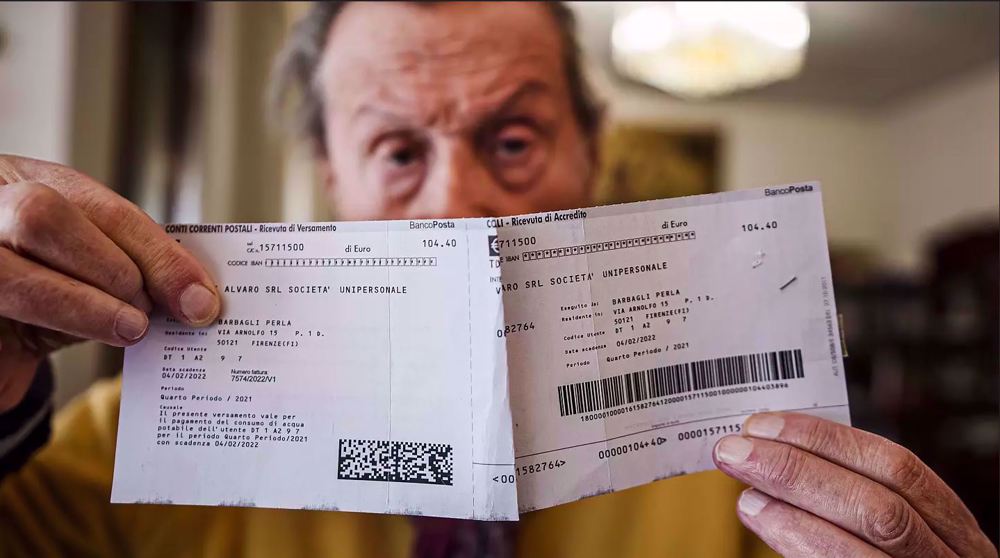 Trump: 'World is laughing at us and looking at us with ridicule' 40min