Protesters rally in Barcelona against criminalization of migrant sea rescue

Spanish protesters have held a rally in Barcelona to slam what they describe as the criminalization of migrant search and rescue operations in the Mediterranean Sea by NGO boats. In recent months, Spain, Italy, Greece and Malta have grounded rescue ships and threatened legal action against crew members in an effort to curb the flow of asylum-seekers and fight human trafficking. 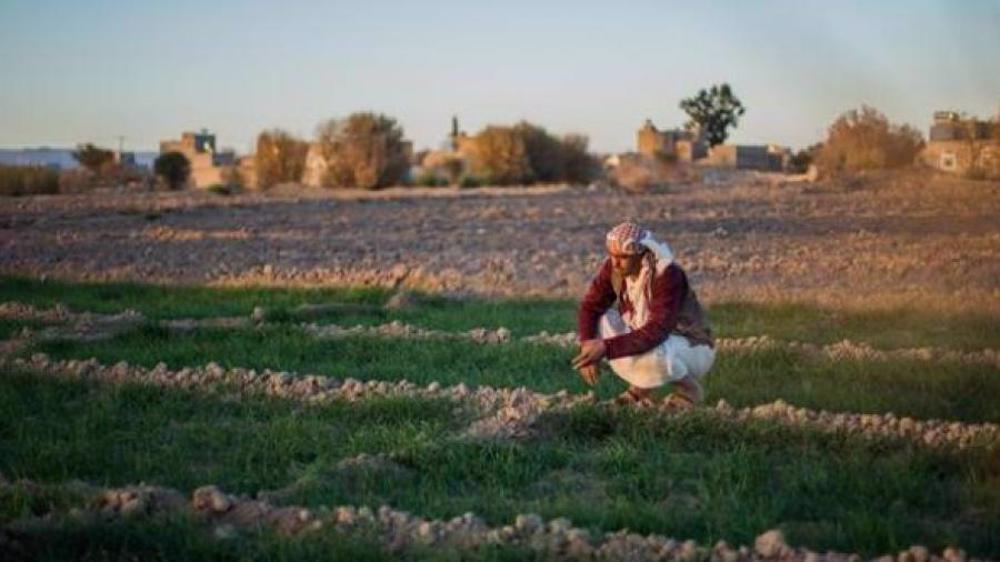 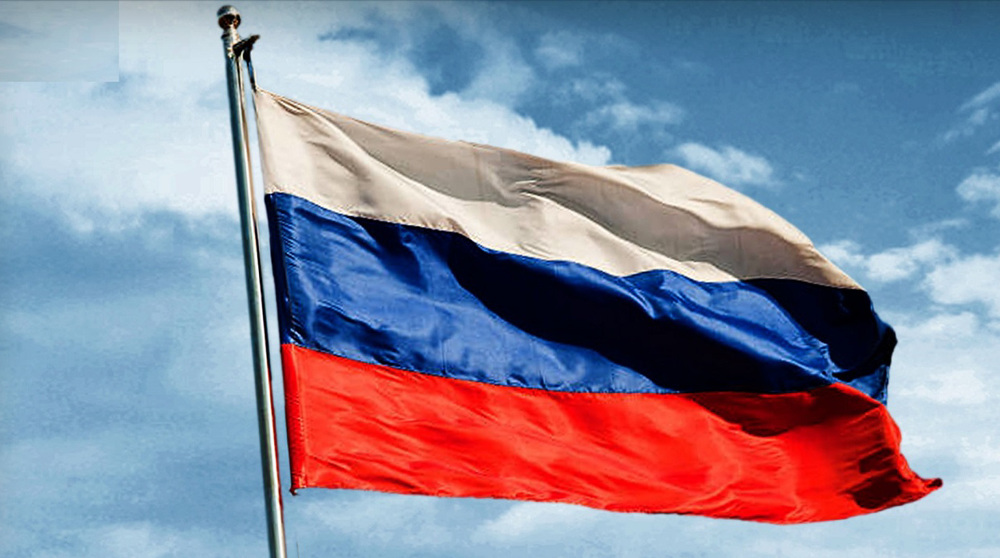 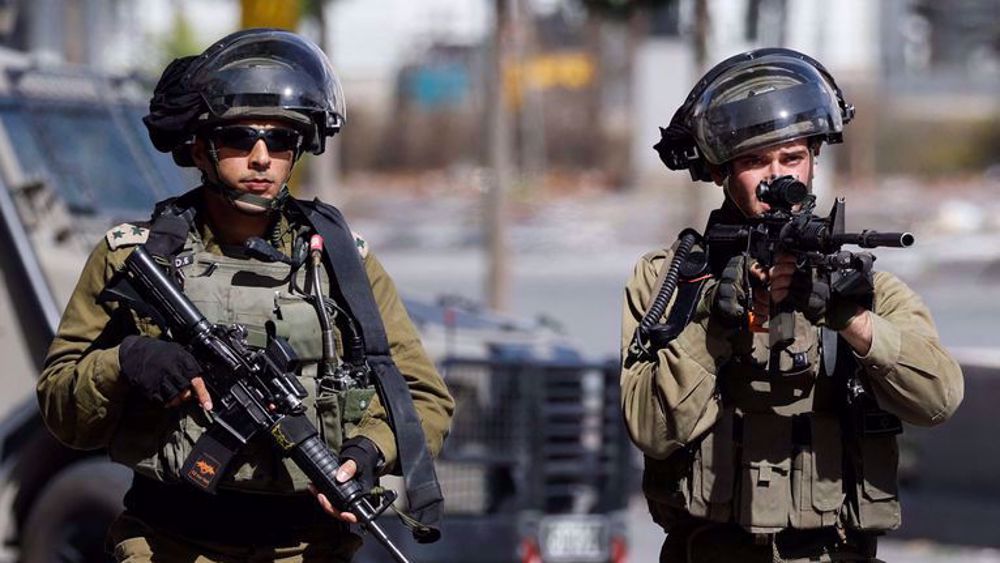