DR Congo policemen escort protesters during a march in Goma on October 26, 2018. (Photo by AFP)

At least two people were killed Wednesday in clashes with police on the sidelines of an opposition rally in eastern DR Congo ahead of this month's presidential elections, several sources said.

The violence erupted in Kalemie, a town on Lake Tanganyika as opposition candidate Martin Fayulu was campaigning there.

It came a day after two of his supporters were killed and 43 hurt in clashes at a rally in Lubumbashi, DR Congo's second city.

A witness said "live rounds" were fired as Fayulu arrived in Kalemie.

Rogardien Myumba, head of a federation of local NGOs, said: "Two opposition activists were shot dead as they were heading to the airport to welcome Mr Fayulu."

A local doctor told AFP there were three bodies at the hospital morgue, while an emergency responder said his team had picked up four bodies.

Fayulu, 62, a little-known lawmaker and former oil executive, has made a late surge after being named the joint candidate for several opposition parties.

DR Congo is in the throes of a major campaign ahead of the December 23 election to choose a successor to President Joseph Kabila, who has ruled the vast central African country since 2001.

But the campaign has been overshadowed by fears of violence in this vast poverty-stricken nation which is one of Africa's most volatile countries and has never known a peaceful transition of power since independence from Belgium in 1960.

In the past 22 years, two massive wars have shaken the country, claiming millions of lives and sucking in armies from around southern and central Africa.

Lower-level conflicts are burning in the center and east of the country which could easily flare into fully-fledged wars, analysts warn.

Kabila has remained in office as caretaker leader even though his second and final term ended nearly two years ago.

Twenty-one candidates are running to replace him.

As well as Fayulu, the front-runners are Felix Tshisekedi of the mainstream opposition Union for Democracy and Social Progress and Emmanuel Ramazani Shadary, Kabila's handpicked successor. 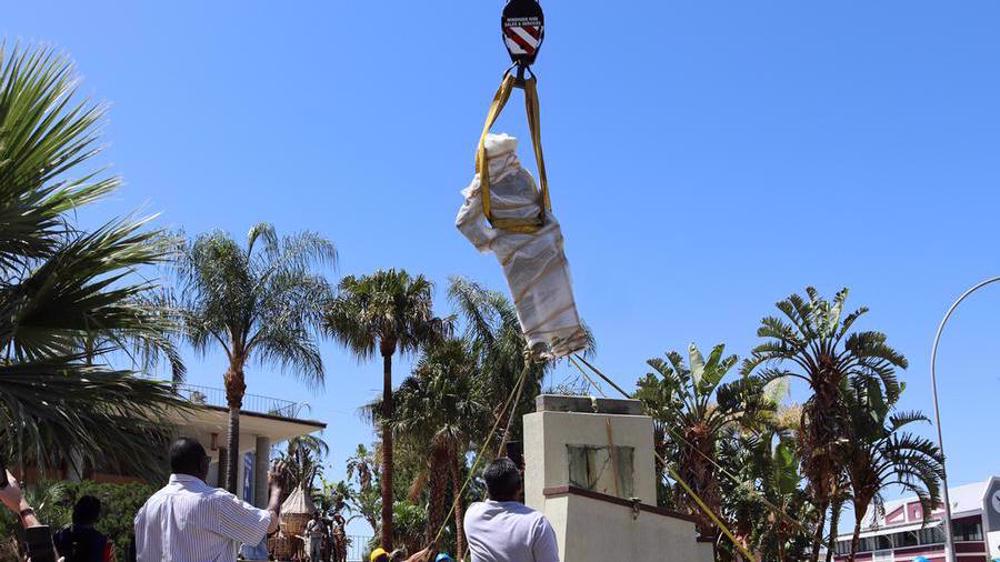 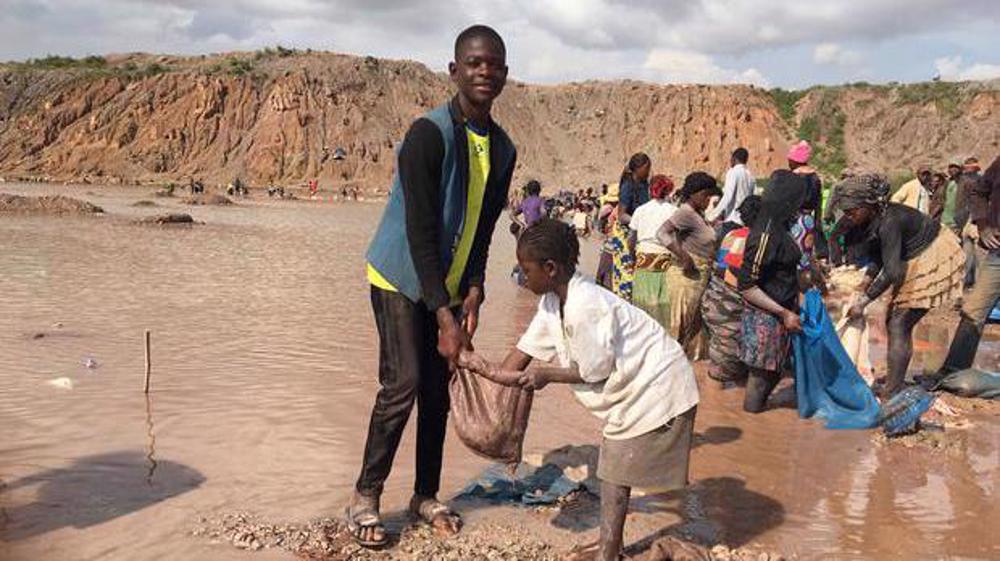